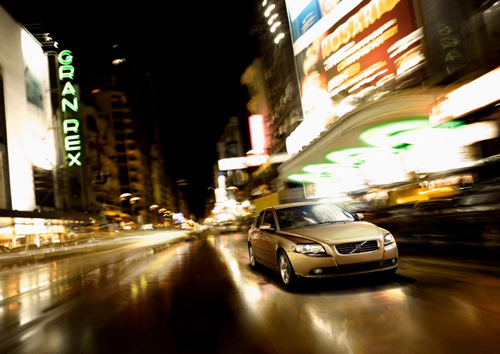 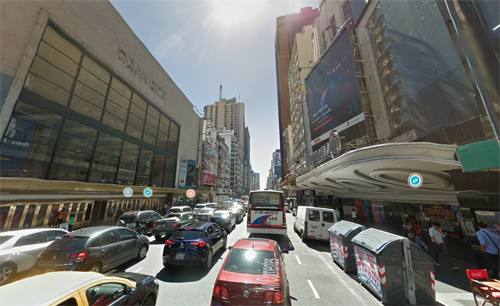 The Teatro Gran Rex is an Art Deco style theatre in Buenos Aires, Argentina which opened on July 8, 1937, as the largest cinema in Argentina.

Located near the centre of the city at 857 Corrientes Avenue, it was designed by the architect Alberto Prebisch, who was also in charge of the construction of the Obelisk, one of the main icons of the city. 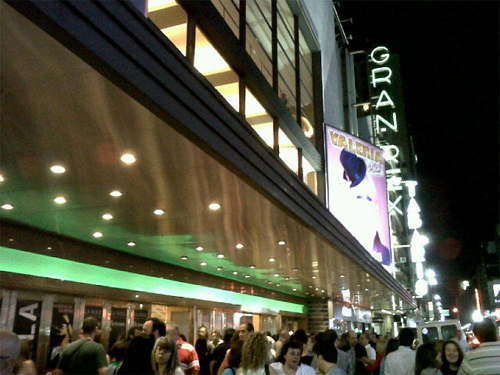 The design of the interior was influenced by that of Radio City Music Hall in New York City and construction of the theatre was completed in just seven months in association with the engineer Adolfo Moret. The opening caused a sensation and the Argentine intellectual Victoria Ocampo praised the theatre as an outstanding example of modern architecture from the pages of her influential literary journal, Sur. 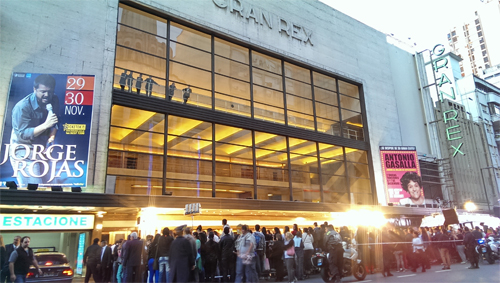 Today, the theatre has 3,300 seats and, together with the Teatro Opera on the opposite side of the street, is one of the city’s most important venues for the staging of international shows.

Buenos Aires, officially the Autonomous City of Buenos Aires (Spanish: Ciudad Autónoma de Buenos Aires), is the capital and largest city of Argentina. The city is located on the western shore of the Río de la Plata, on South America’s southeastern coast. “Buenos Aires” can be translated as “fair winds” or “good airs”, but the former was the meaning intended by the founders in the 16th century, by the use of the original name “Real de Nuestra Señora Santa María del Buen Ayre”, named after the Madonna of Bonaria in Sardinia, Italy. 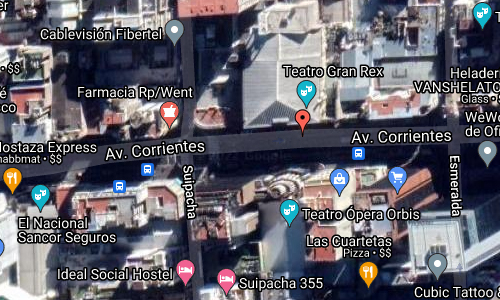 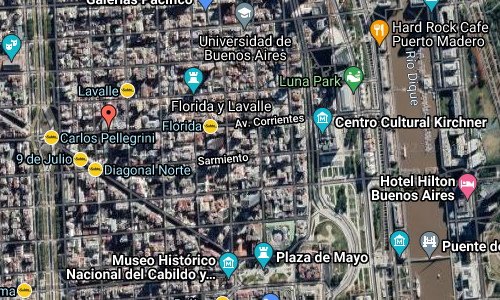 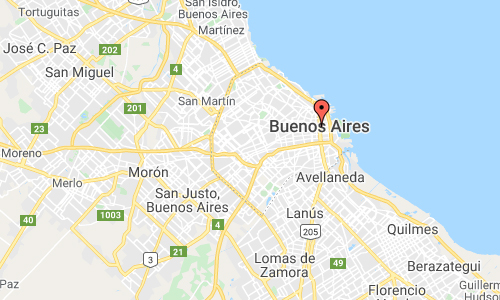