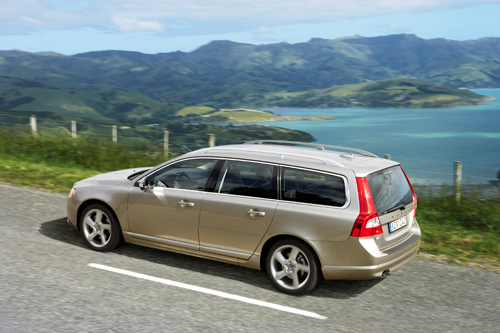 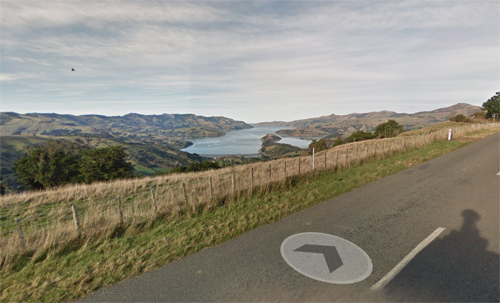 Summit Road is located near Pigeon Bay Road above Duvauchelle Bay on the Banks Peninsula near Canterbury, New Zealand. 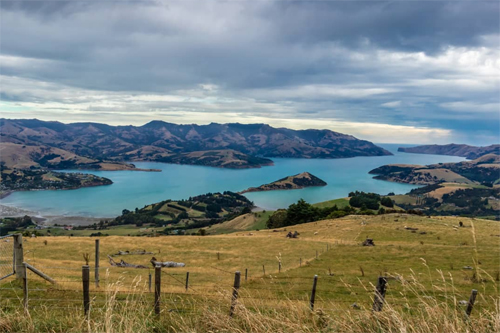 Banks Peninsula is a peninsula of volcanic origin on the east coast of the South Island of New Zealand. It has an area of approximately 1,150 square kilometres and encompasses two large harbours and many smaller bays and coves. The South Island’s largest city, Christchurch, is immediately north of the peninsula.

The Summit Road forms a notable feature on the peninsula. The road included portions of the early tracks that were built to move cattle around (e.g. the 15 mile track from Akaroa to Pigeon Bay completed in 1844). Much of the construction was completed in the 1880s with more work carried out in the 1930s, the road is in two sections (both of which have views of the area, as well as parks, walkways, and other recreational features): 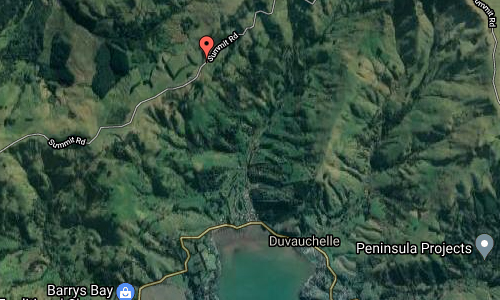 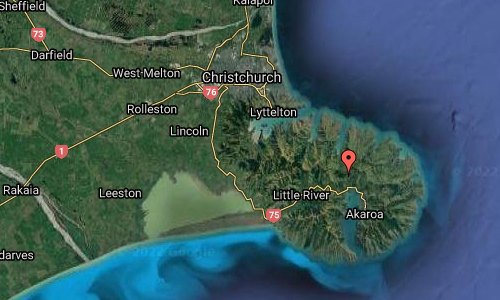 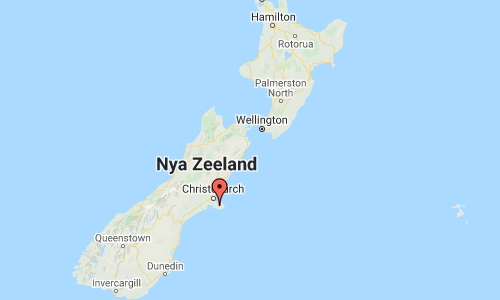 More information at en.wikipedia.org and christchurchnz.com.