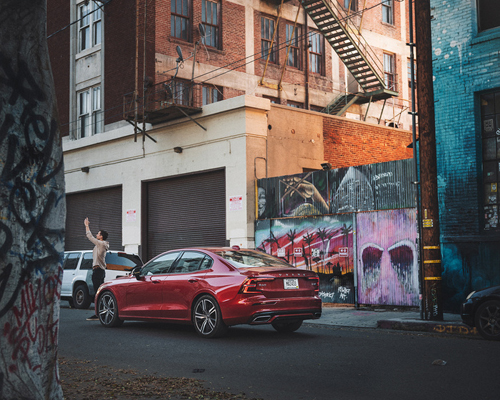 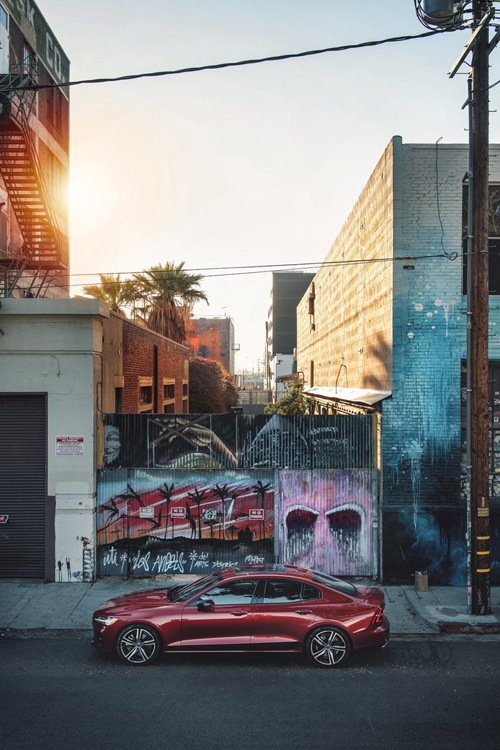 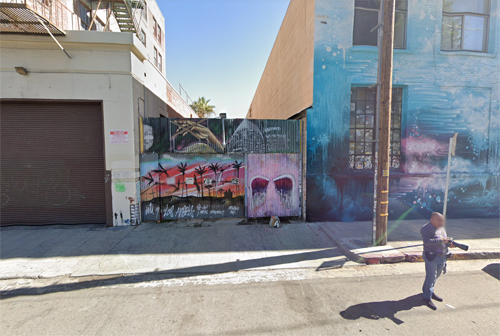 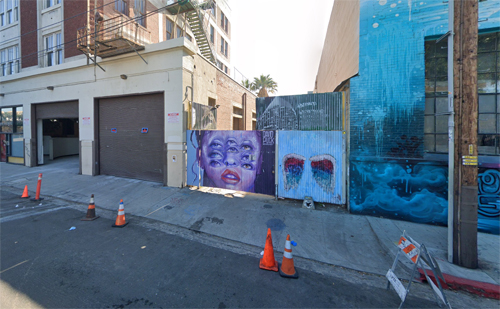 Colette Miller created the “Global Angel Wings Project” in 2012. In the streets of Los Angeles, the city of Angels. They were painted to remind humanity that we are the angels of the earth. They are human sized interactive pubic art wings that people take photos with and thus become part of the artwork.

The first pair was just street art but the response was natural, immediate and spontainious – from people of all sorts and backgrounds. Colette has painted wings globally – Kenya, Australia, CEngland, Japan, France, Cuba, Juarez Mexico, Dubai, Taiwan, and more, and many in the USA.

Though some are commissioned and others gifted, the wings themselves are free to the world. Never owned by anyone, not even Colette, though they are of her provenance and work. 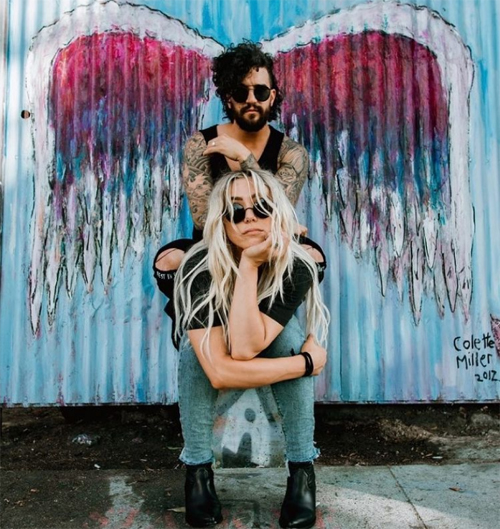 Artist Collete Miller writes on Instagram: These are the wings at the very first location I ever painted them. Downtown LA across from the American hotel . Way back in 2012 . The idea came into my mind as I drove throughLA. I’d been meditating a lot and I started envisioning and imagining huge wings on the walls of places- big enough to interact with . I decided to act on the vision – I thought they could remind humanity of our true selves our divine self- the higher natures of humanKIND- There was a festival that weekend in 2012 and people lined up and a friend, Rolo put a step for kids to use . Two friends who have since left earth helped me that night of painting and both ironically lived across the hall from each other at the #American . Stuart Noble- who also worked with Shepard Fairey helping him wheatpaste his work on the streets and my dearest friend of all Stevie Casual, who helped me not only that day but 18 years of my life everyday in some way ❤️❤️ and still does ❤️.

The Arts District is a neighborhood on the eastern edge of Downtown Los Angeles, California in the United States. The city community planning boundaries are Alameda Street on the west which blends into Little Tokyo, First Street on the north, the Los Angeles River to the east, and Violet Street on the south. Largely composed of industrial buildings dating from the early 20th century, the area has recently been revitalized, and its street scene slowly developed in the early the 21st century. New art galleries have increased recognition of the area amidst the entire downtown where other art museums are found.

In February 2020 the website la-artsdistrict.com was launched to highlight Arts District mural art and artists to the public. It includes a current map of the Arts District and professional photos of the mural artwork found here and in the surrounding downtown LA neighborhoods. The website also highlights local artists with art maps, interviews & photos specific to them. 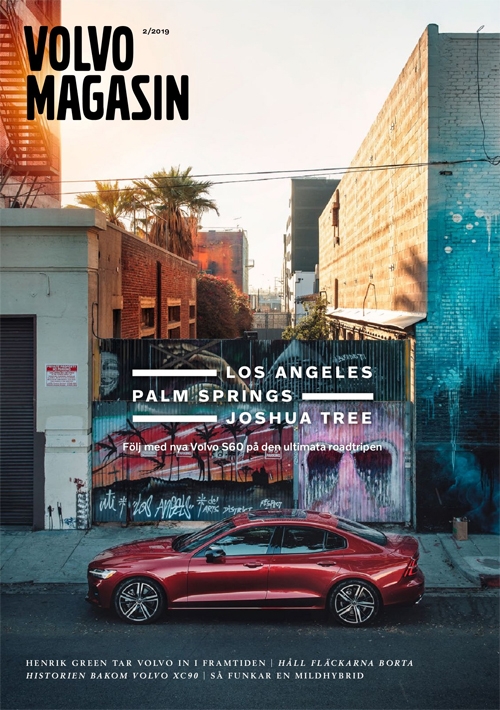 Cover of the Swedish Volvo Magasin (link to volvocars.com). 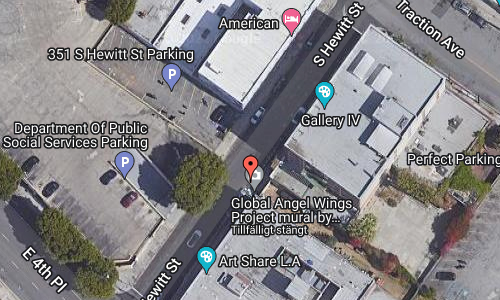 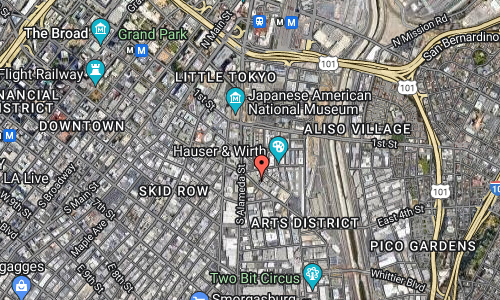 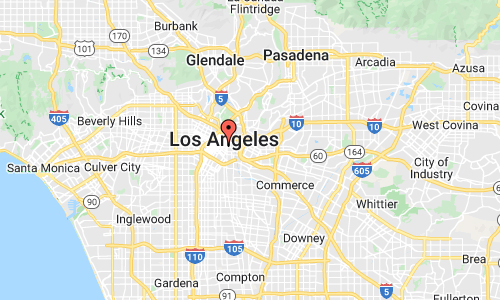