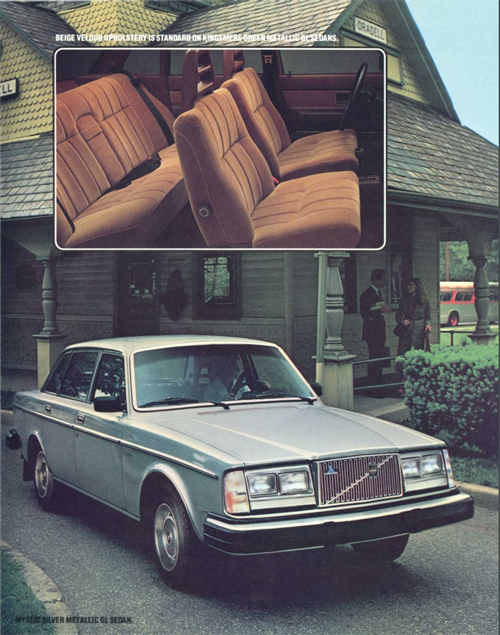 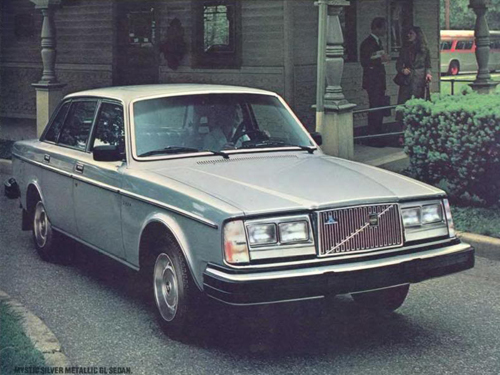 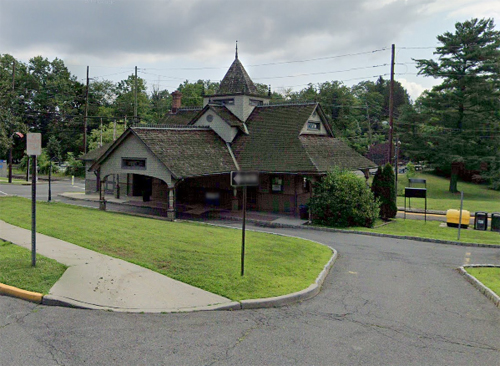 Oradell is a grade-level commuter rail station for New Jersey Transit in the borough of Oradell, Bergen County, New Jersey. Located at the intersection of Oradell Avenue (County Route 80) and Maple Avenue, the station serves trains on the Pascack Valley Line. 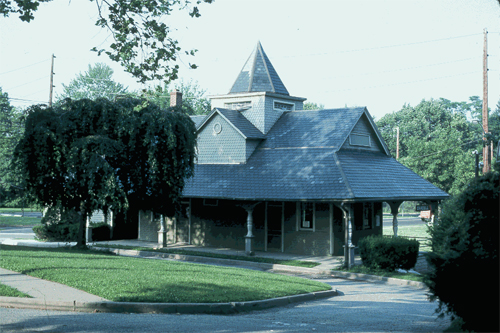 The station house has been listed in the state and federal registers of historic places since 1984 and is part of the Operating Passenger Railroad Stations Thematic Resource.

The station has one track and one low-level side platform. Three permit parking lots area available, with 117, 86 and 20 spots, respectively. Parking is operated by the Borough of Oradell. 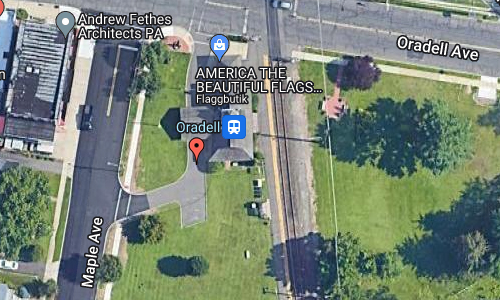 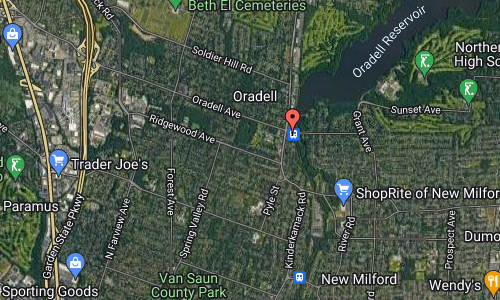 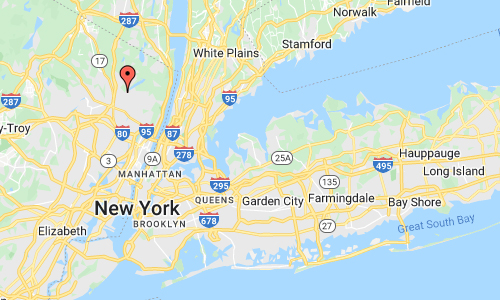 More information at njtransit.com and en.wikipedia.org.