Nyck de Vries (born 6 February 1995) is a Dutch racing driver. He won the 2020–21 Formula E World Championship and the 2019 FIA Formula 2 Championship, as well as the 2010 and 2011 Karting World Championships. He was signed to the McLaren young driver programme from January 2010 until May 2019 and Audi Sport racing academy from October 2016 until August 2019. He is also the reserve driver for the Mercedes-AMG Petronas F1 Team. De Vries made his Formula One debut in September 2022 for Williams at the 2022 Italian Grand Prix.

In December 2020, De Vries performed his first Formula One test for the Mercedes team at the season-ending Young Driver Test. 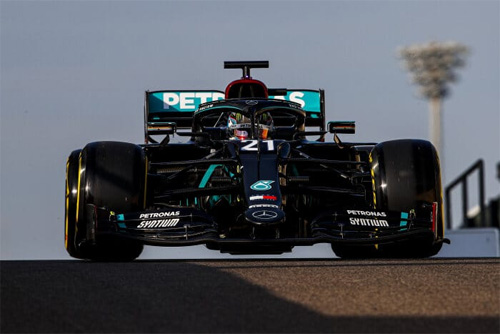 The following year he became one of the reserve drivers for Mercedes team, partnering his Mercedes-EQ teammate Stoffel Vandoorne in the role. 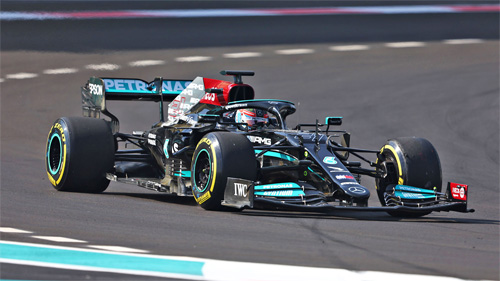 He made his Formula 1 practice debut at the 2022 Spanish Grand Prix, where he took Alex Albon’s place at Williams for the hour-long session. 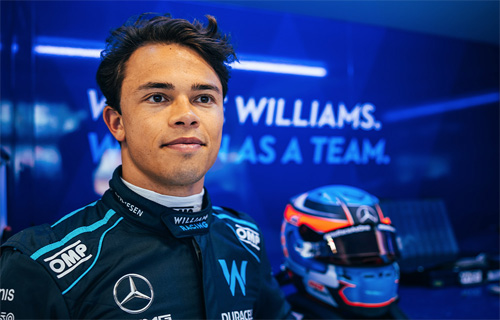 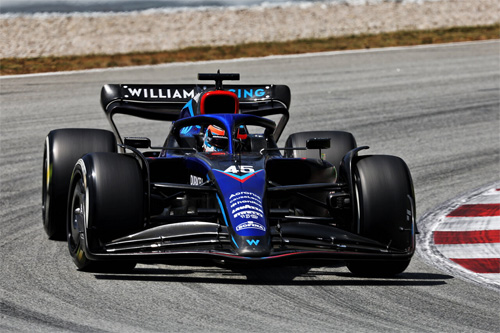 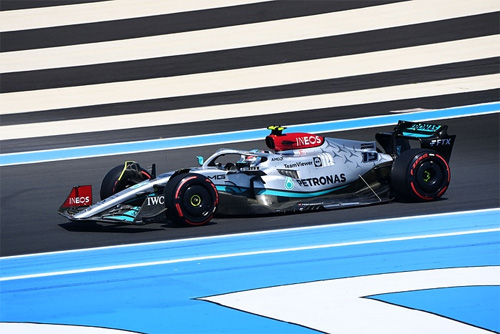 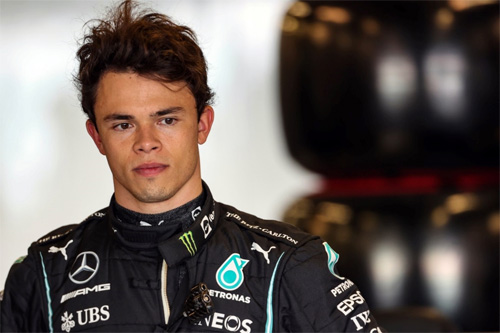 In September, De Vries tested the Alpine A521 at the Hungaroring, alongside Antonio Giovinazzi and Jack Doohan. 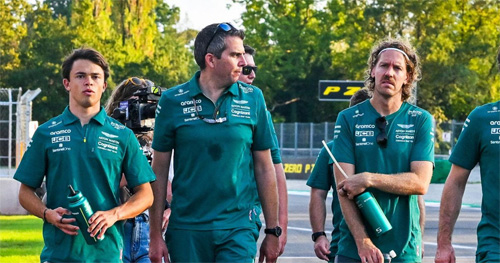 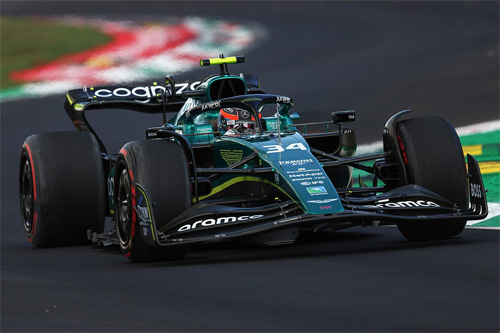 De Vries replaced Alex Albon at Williams, after the latter developed appendicitis and was ruled out on Saturday morning. He managed to advance to Q2 and qualify thirteenth, though he started eight after penalties were applied to multiple drivers, outqualifying his teammate Nicholas Latifi. He finished the race in ninth position, scoring points on his race debut. 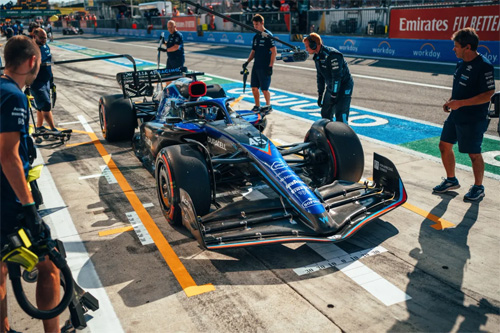 2022 – Nyck de Vries during qualifying at Williams in Italy. 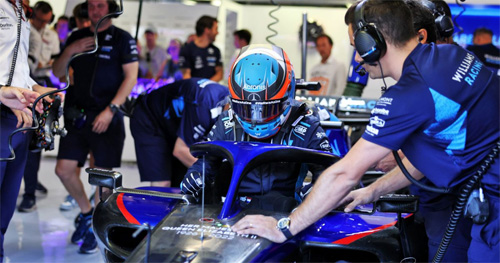 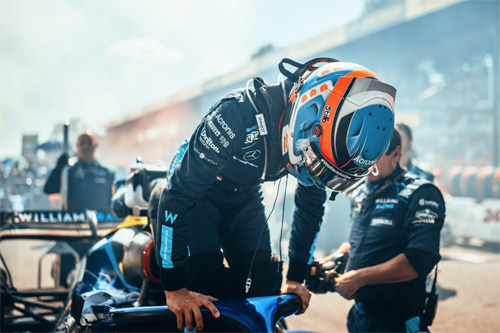 2022 – Nyck de Vries preparing for the Italian GP at Williams 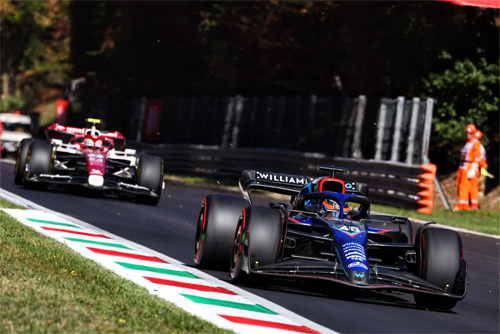 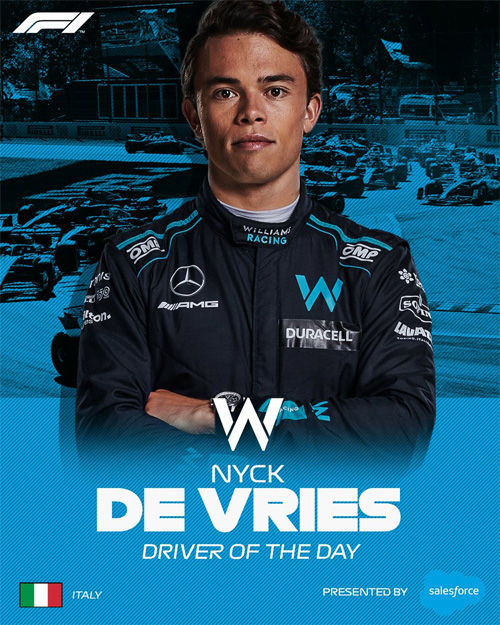 On October 8th, it was announced that Nyck de Vries will drive in 2023 for the Alpha Tauri Formula One team!