Göteborg Konstmuseum at Götaplatsen in Göteborg (1) 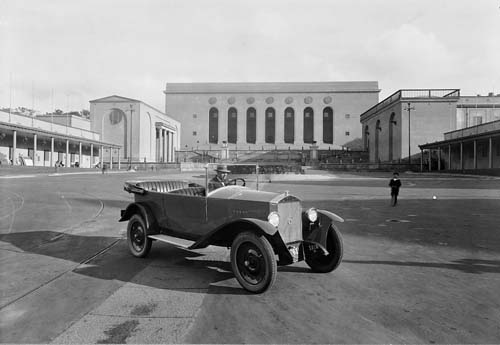 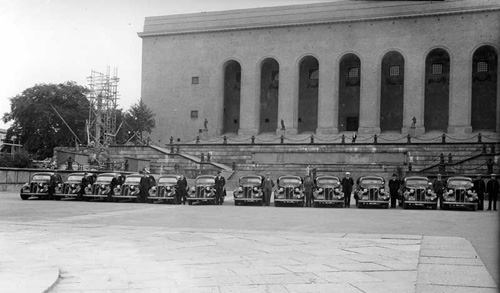 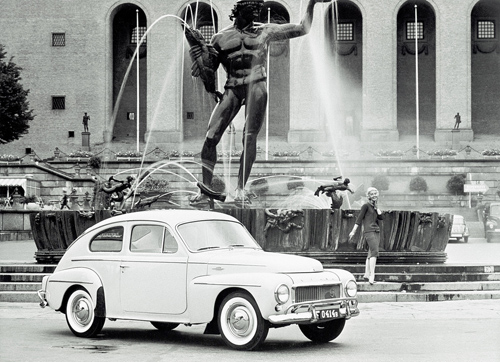 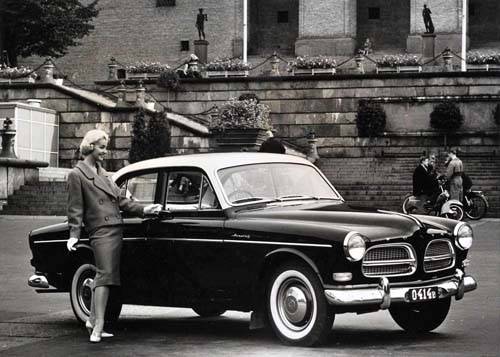 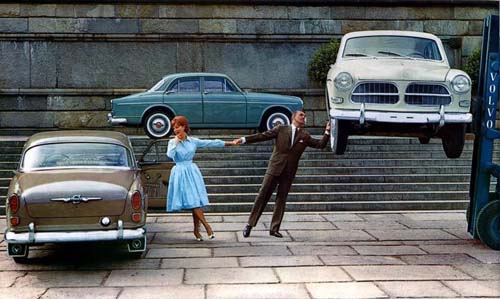 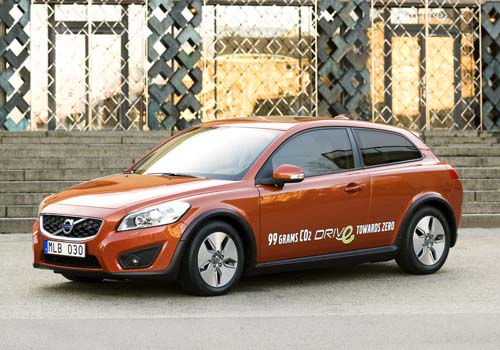 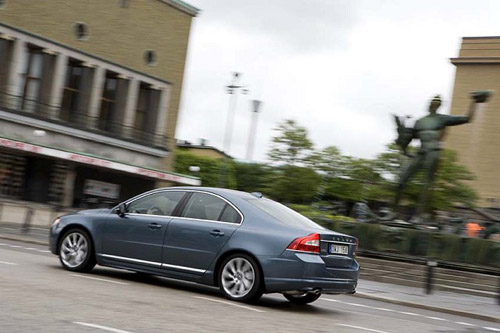 Götaplatsen is a public square in Göteborg, Sweden, at the southern end of Kungsportsavenyn, the city’s main street. The square was inaugurated when Göteborg held a major international industrial exhibition, 1923, celebrating the city’s 300th anniversary.

Götaplatsen is Göteborg’s cultural hub, enclosed by the Göteborgs konserthus (where the Gothenburg Symphony Orchestra resides), the Göteborgs konstmuseum, the Göteborgs Stadsteater and the City Library. At the centre of the square presides the Poseidon statue by Carl Milles – the statue has become one of the symbols of the city.

The large, yellow bricked building is the Göteborg Konstmusuem or The Göteborg Museum of Art. It is renowned for its collection of Nordic art from around the close of the 19th century. A must see is the lavishly decorated Fürstenberg Gallery, named after a leading Göteborg art donor, Pontus Fürstenberg and his wife Göthilda. Among the artists showcased one can mention Carl Larsson, Anders Zorn, and P.S. Kröyer.
The museum also houses older and contemporary art, both Nordic and international. The Museum has been awarded three stars in the Michelin Guide (Green Guide Scandinavia).

The museum building was created for the international exhibition in Gothenburg 1923 by architect Sigfrid Ericson, celebrating the city’s 300th anniversary, and represents the monumental Neo-Classical style in Nordic architecture. It is built of a yellow brick called ”Gothenburg brick” because of the materials frequent use in the city. The museums forms the imposing end of the main street of the city, Kungsportsavenyn.

A new entrance was build in 1996 as can be seen on the most recent photo. 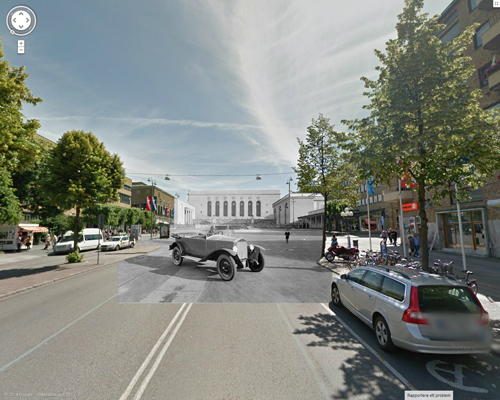 1926 and 2014 – Götaplatsen and Kungsportavenyen in Göteborg with the first Volvo ÖV4 Jakob and a Volvo V70.