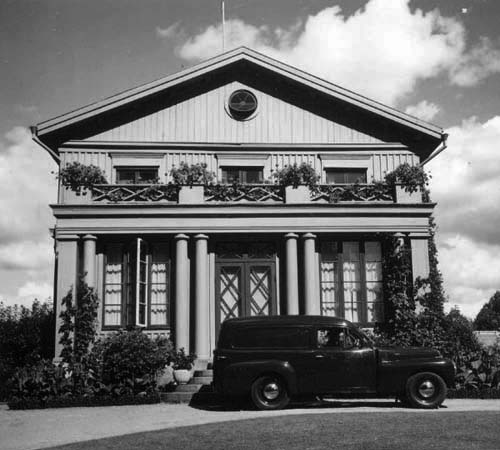 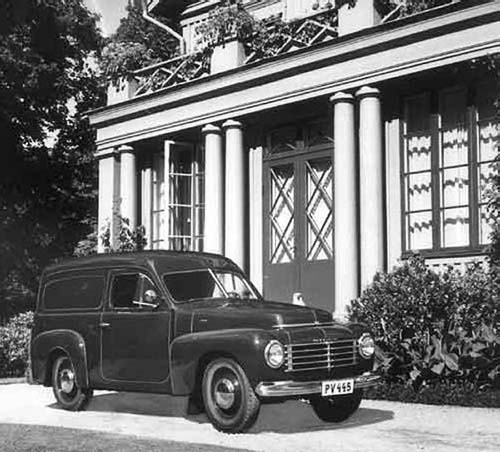 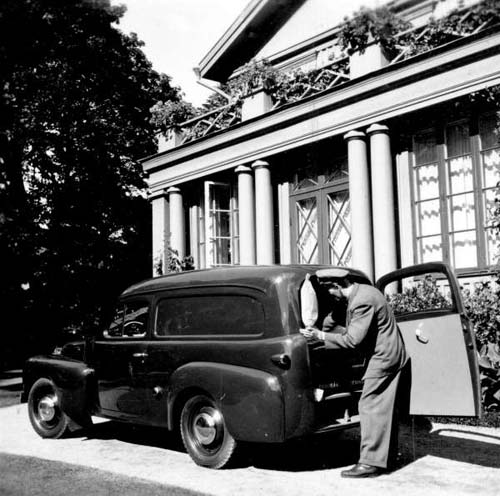 Today the hall contains a meeting place for various organisations, but can also be rented by the public for parties and weddings.

Trädgårdsföreningen is a park and horticultural garden in central Gothenburg, Sweden. It is located next to Kungsportsavenyn. The park was founded in 1842 by the Swedish king Carl XIV Johan and on initiative of the amateur botanist Henric Elof von Normann. In the park there is an acclaimed rose garden with some 4,000 roses of 1,900 species. The rose garden has been awarded three stars in the Guide Michelin. There is also a 19th century palm house, greenhouses, sculptures, a restaurant and cafés.