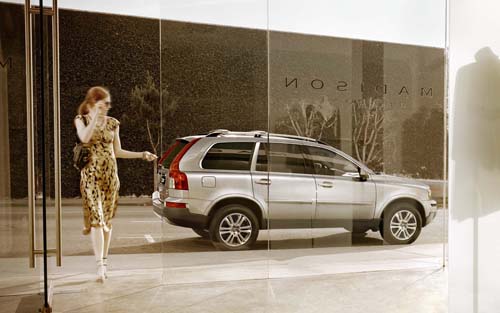 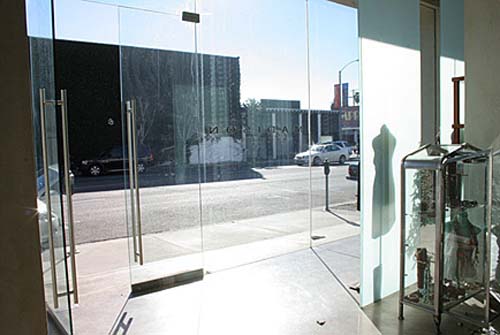 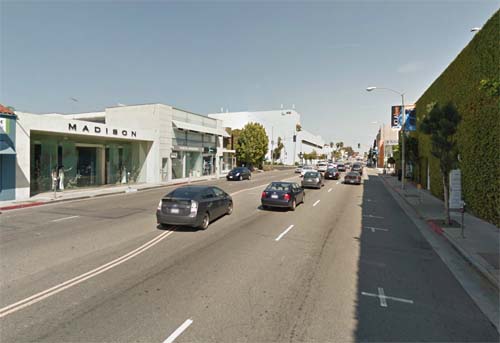 Melrose Avenue is an internationally renowned shopping, dining and entertainment destination in Los Angeles that starts from Santa Monica Boulevard at the border between Beverly Hills and West Hollywood and ends at Lucille Avenue in Silver Lake. Melrose runs north of Beverly Boulevard and south of Santa Monica Boulevard.
Its most famous section, known as the Melrose District, is the West End through West Hollywood and Hollywood. At the corner of Fairfax and Melrose is Fairfax High School, which marks the start of the Fairfax District. One of the most famous landmarks located on Melrose Avenue is Paramount Pictures.

The Western End, popularly referred to as Melrose Heights, runs from La Cienega Blvd. to Fairfax Avenue and features a variety of upscale restaurants, boutiques such as the Kardashian sisters boutique D-A-S-H and salons such as Elixir (teahouse), The Bodhi Tree Bookstore (metaphysical and New Age books), Fred Segal, Plush Home, and The Improv (world famous comedy club.) 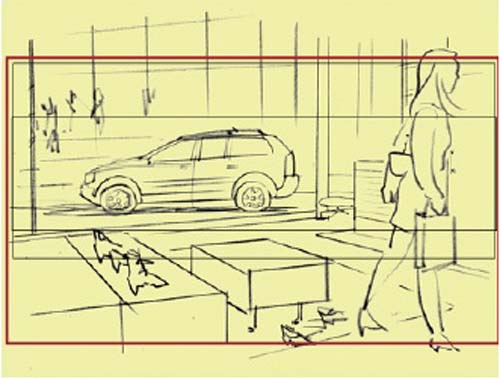 Sketch for photographer Anatol Kotte from Volvo Team from ‘the making of…’.

North of the intersection with La Cienega Boulevard is Melrose Place, a branch of the main avenue made famous thanks to the soap opera of the same name. However, in reality, Melrose Place features no residences but has historically been home to antique shops, boutiques and salons.

The store pictured in the Volvo XC90 photo is Madison Melrose, part of Madison Los Angeles.
Madison, renowned for its extensive selection of contemporary and designer clothing, shoes and accessories, has made its mark in Los Angeles by offering a lifestyle of fashion, wearability and practicality; timelessly chic. After opening their first location in 1989 on Melrose Avenue, we have expanded into additional locations on 3rd Street, Brentwood, Malibu, Pacific Palisades and Westlake. E-commerce, made us virtual. 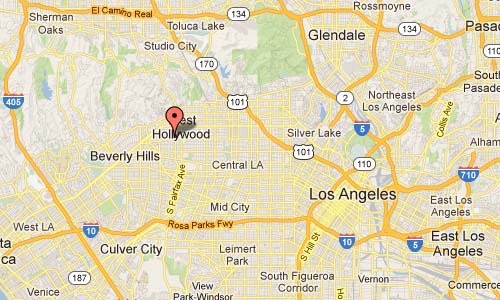