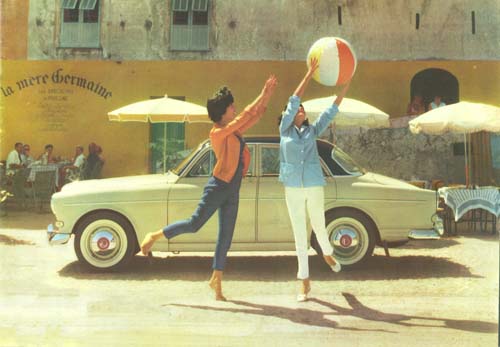 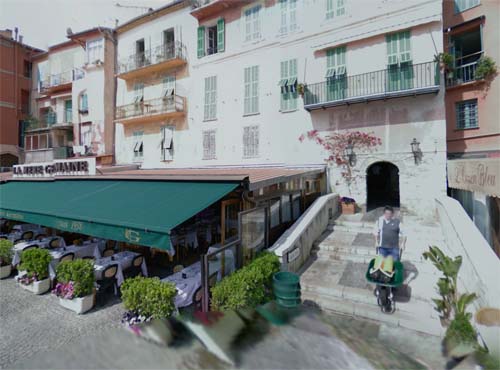 Villefranche-sur-Mer is a commune in the Alpes-Maritimes department in the Provence-Alpes-Côte d’Azur region on the French Riviera.

Villefranche-sur-Mer adjoins the city of Nice to the east along Mont Boron, Mont Alban and Mont Vinaigrier, and 10 km south west of Monaco. The bay of Villefranche is one of the deepest natural harbours of any port in the Mediterranean Sea and provides safe anchorage for large ships, reaching depths of 95 m between the Cape of Nice and Cap Ferrat; it extends to the south to form a 500 m abyss known as the undersea Canyon of Villefranche at about one nautical mile off the coastline.

Since the 1980s Villefranche has been used by cruise ships. It is the most visited cruise ship port of call in France.

The main activity remains tourism with hotels and restaurants employing a sizeable portion of the population. Traditional activities like fishing has now given way to sea related activities such as sailing and deep sea diving. Some dockyard activity remains at the harbour of “la Darse” but most of it has now been moved to Antibes. Residential construction and maintenance, which provided a lot of employment in the mid 20th century, has now subsided considerably.

La Mère Germaine’ Restaurant in Villefranche-sur-Mer, a major gourmet landmark on the French Riviera since 1938. “When I look at Villefranche,I can see my youth. May Man never allow it to change,” said the poet and artist Jean Cocteau of this place of legend.

It was in this fishing port between Nice and Monaco that La Mère Germaine choose to locate her restaurant in 1938. On the waterfront, unique site on the French Riviera this House fits perfectly in the tradition of fine tables, hospitality, comfort and gastronomy: specialities of fish and seafood, its famous bouillabaisse, one of the best in the Region.
At Villefranche-sur-Mer, we always strive to remain on a par with this exceptional site where it is such a privilege to live. 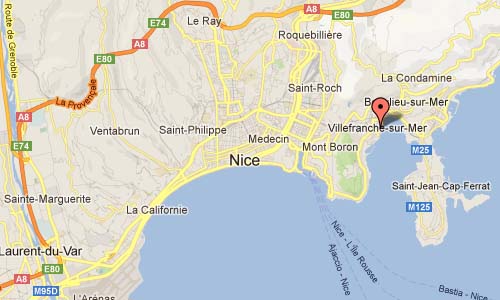 More information on en.wikipedia.org and www.meregermaine.com.