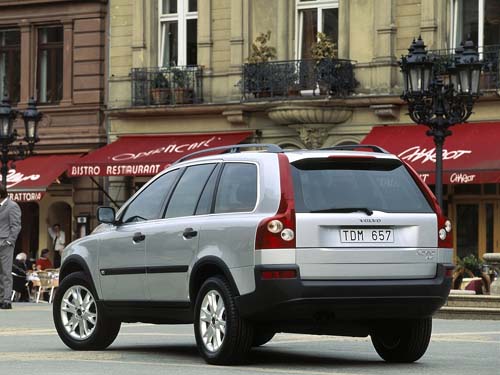 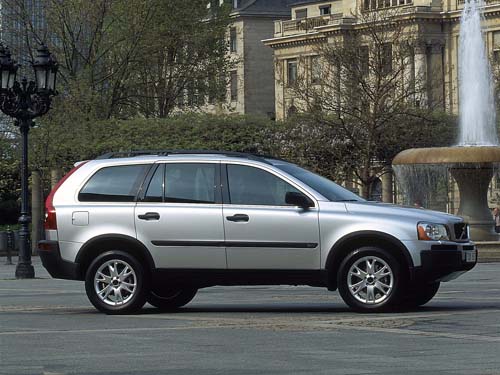 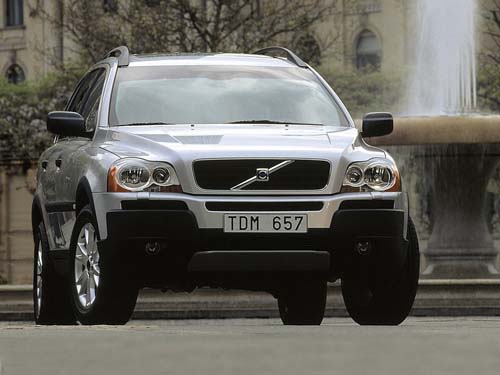 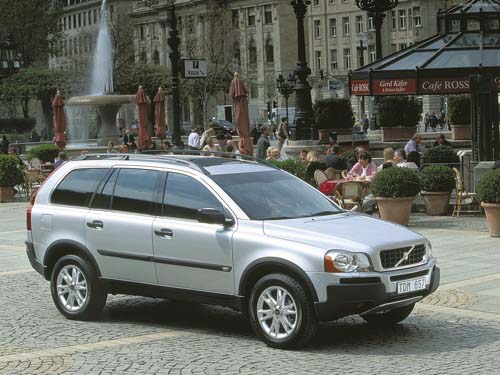 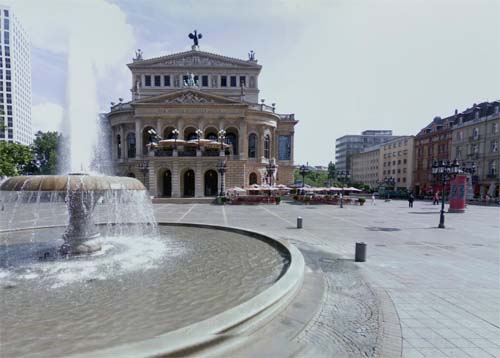 The Opernplatz (Opera Square) is a square in the northwestern city of Frankfurt am Main.

Pull down or rebuild: For years the fate of ‘Germany’s most beautiful ruin’ was under discussion. But the people of Frankfurt provided an example of civic appreciation and on how to deal with historical heritage. Thanks to civic protests and generous donations the representative building from the Wilhelminian era, which had been bombed down to its foundation walls, was faithfully rebuilt to the original. On 28th August 1981, the inauguration of the Old Opera House was celebrated. 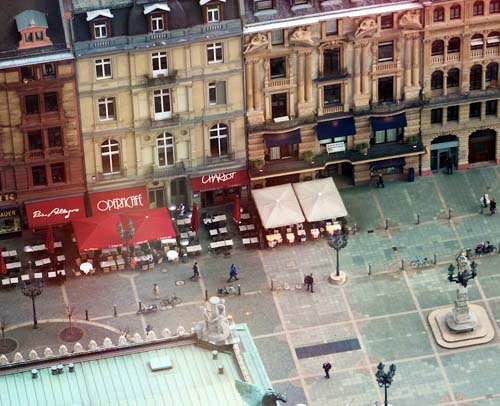 The inscription on the magnificent facade of Frankfurt’s Old Opera House reads “Dem Wahren Schönen Guten” – “To the true, the beautiful, the good”, and the Opernplatzfest – a culinary festival in Frankfurt’s Opera Square – certainly holds true to this principle. It pays homage to what is aone of the most beautiful squares in Frankfurt, filling the city space with urbanity and pure vitality. This feast for the senses offers visitors colourful culinary delights and a wonderfully diverse stage programme featuring everything from jazz to pop music. 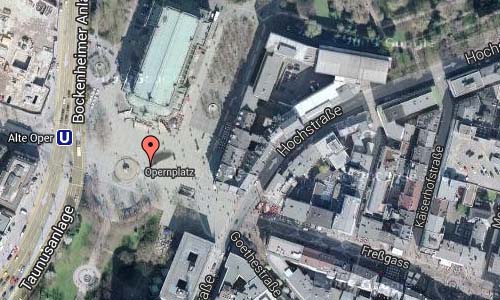 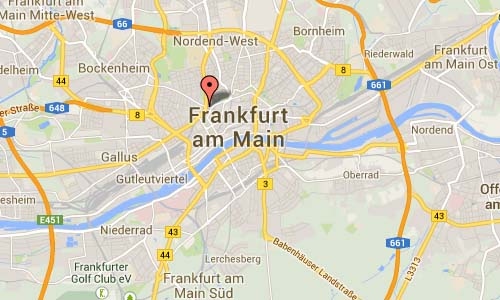