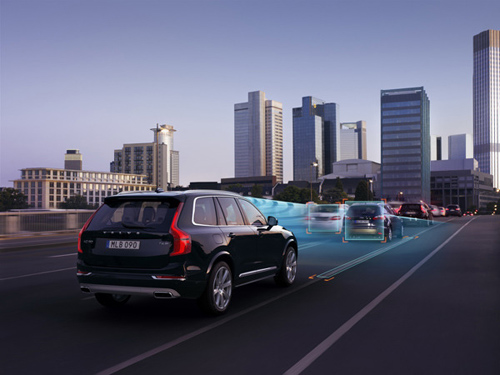 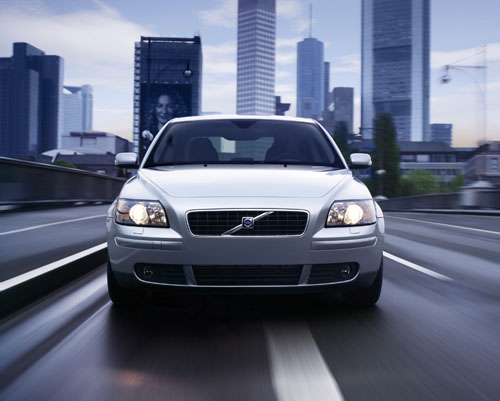 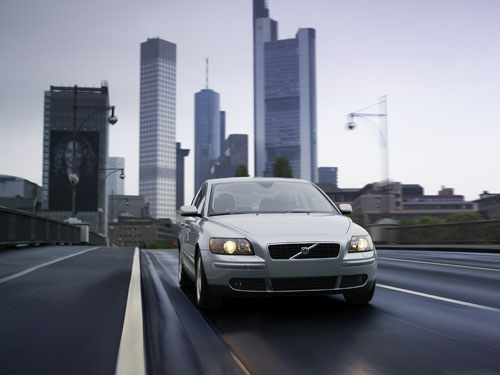 The Untermainbrücke (Lower Main Bridge) is a road bridge over the Main river in Frankfurt. It connects the Neue Mainzer Strasse in the city center with the Swiss road in Sachsenhausen. It was from 1872 to 1874 built by Peter Schmick, but blown up on 26 March 1945. During 1948 and 1949 it was rebuilt.

Again in 1989 and 1990, the bridge was demolished and rebuilt as part of a total renovation to the bridge piers.

The city of Frankfurt is also named Mainhattan, because of the river Main and the skyline.

Although “Mainhattan” is about 100 high-rise buildings short of its American almost-namesake, it remains one of the few European cities that can boast a significant skyline. More than 300 banks are located on the River Main, among them the European Central Bank, 150 foreign banks, and the fourth largest stock exchange in the world. Because of the city’s financial potency, the more than 700,000 inhabitantS can choose from an extremely high concentration of available jobs.

More information on wikipedia.org and www.young-germany.de