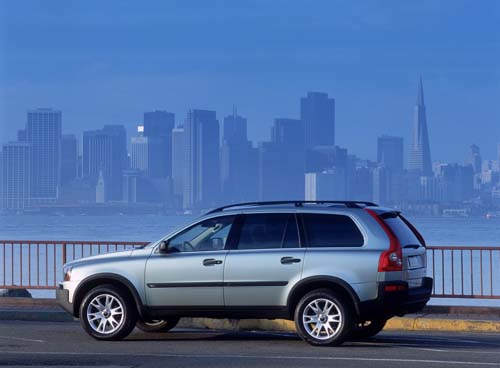 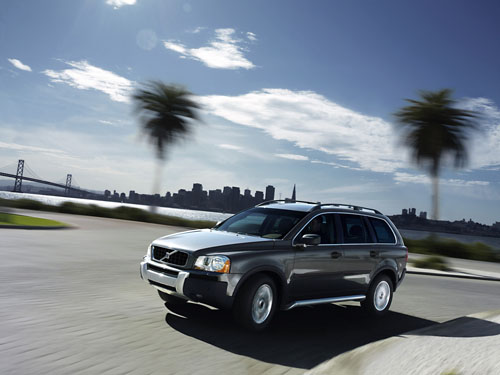 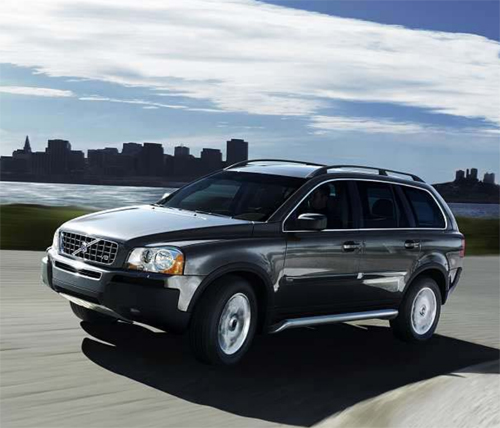 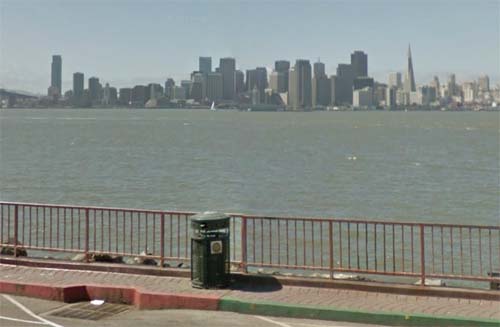 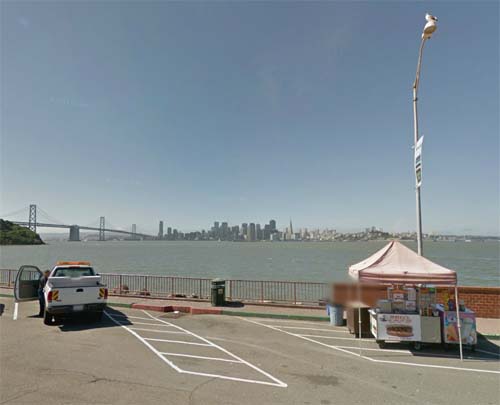 The island is named after the novel Treasure Island, by Robert Louis Stevenson, who lived in San Francisco from 1879 to 1880.

Treasure Island was created in 1936 and 1937, from fill dredged from the bay, for the 1939 Golden Gate International Exposition. The island is now a California Historical Landmark, honoring the site of the exposition. 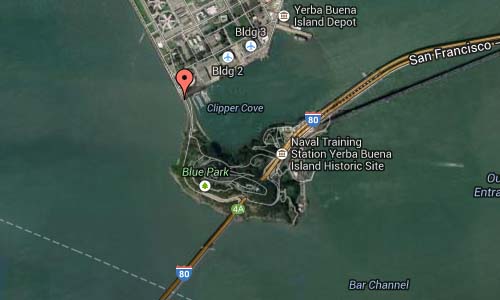 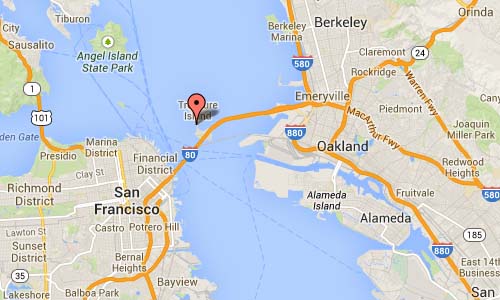 More information on en.wikipedia.org and www.messefrankfurt.com