Capo Sant’Alessio in Taormina – I 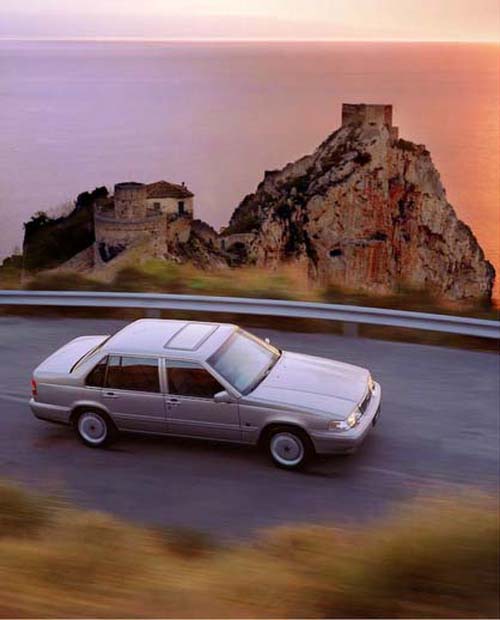 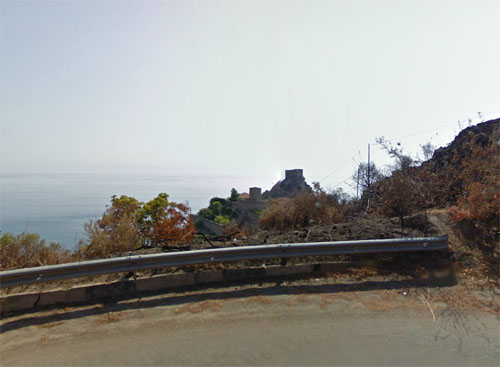 Capo Sant’ Alessio is a place on the Taormina coast on Sicily in Italy. Taormina is a comune and small town on the east coast of the island of Sicily, Italy, in the Province of Messina, about midway between Messina and Catania. Taormina has been a very popular tourist destination since the 19th century. It has popular beaches on the Ionian sea, which is remarkably warm and has a high salt content. Taormina can be reached via highways (autostrade) from Messina from the north and Catania from the south. 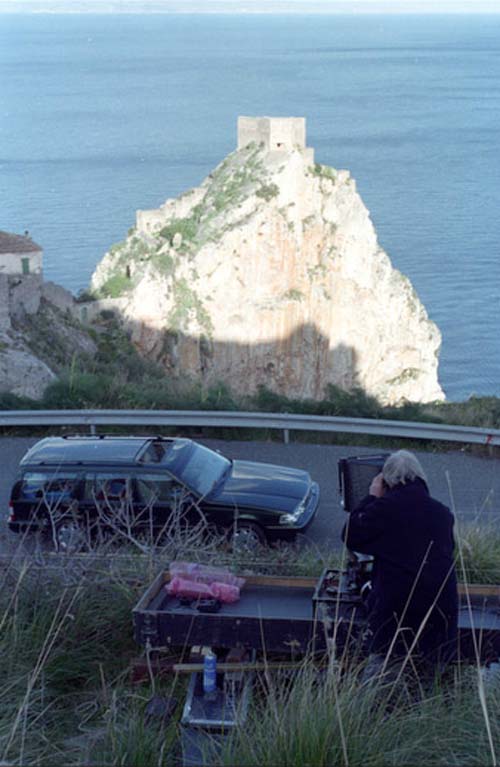 Sant’Alessio Siculo is a comune (municipality) in the Province of Messina in the Italian region Sicily, located about 180 km east of Palermo and about 35 km southwest of Messina.

Its main attraction is the castle built by the Byzantine emperor Alexios I Comnenos in his war against the Normans and the Arabs, who also held it. 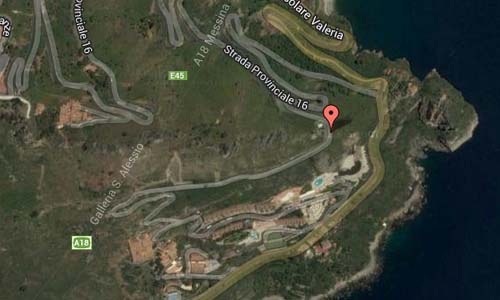 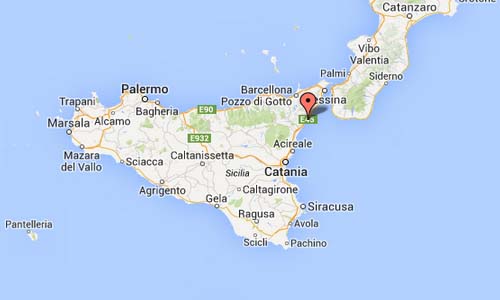 More information on en.wikipedia.org and www.flickr.com.