Robin Frijns (born 7 August 1991 in Maastricht, Netherlands) is a Dutch auto racing driver, but lives in Belgium. He is the 2012 Formula Renault 3.5 Series champion, and the first driver to have won the series in his debut season since Robert Kubica in 2005. 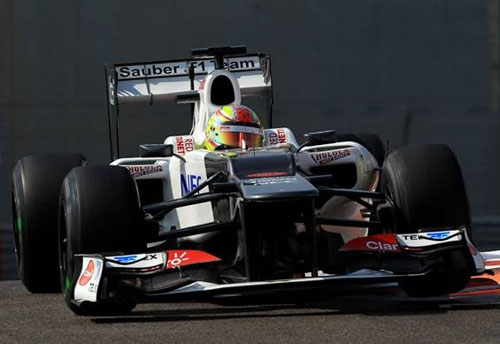 On 18 October 2012, Sauber announced that Frijns will be driving their car during the third round of Young Drivers Test in Abu Dhabi alongside the team’s testing and reserve driver Esteban Gutiérrez. 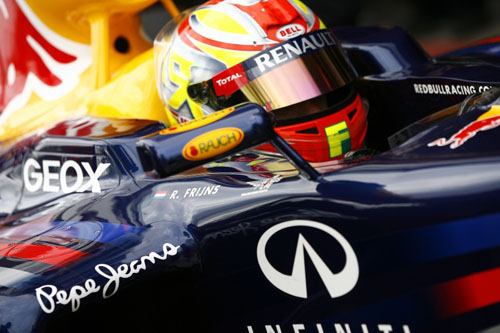 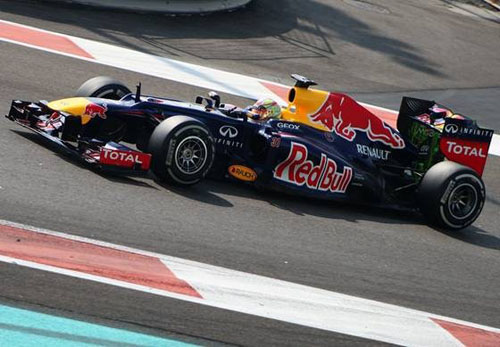 As the highest-placed Formula Renault driver not attached to any established Formula One team, Frijns was also added to Red Bull Racing’s line-up for the test.

Reflecting on Frijns’ 2012 season, ESPN commentator Ben Evans opined that “anything less than a Formula One race seat next year would be a travesty”. 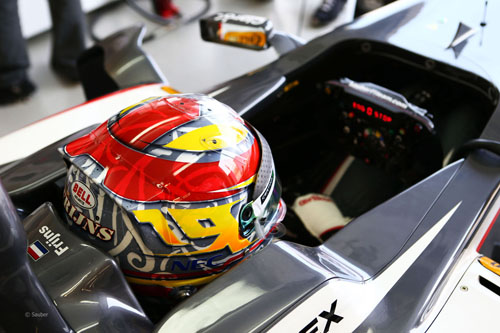 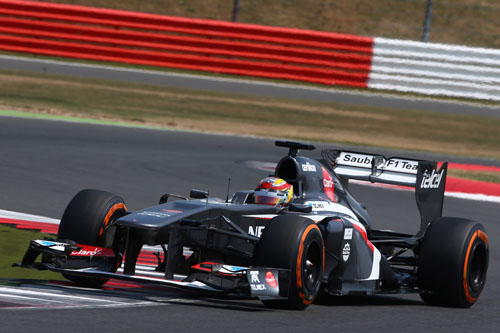 On 23 November 2012 it was announced that Robin Frijns would become part of the Sauber F1 Team, and would serve as test and reserve driver in 2013. 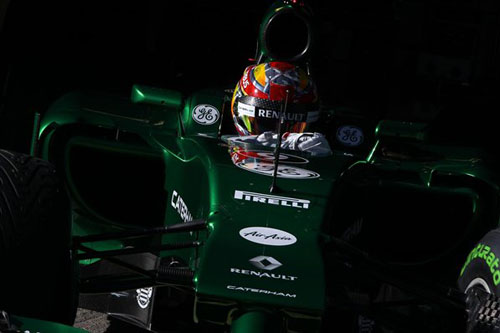 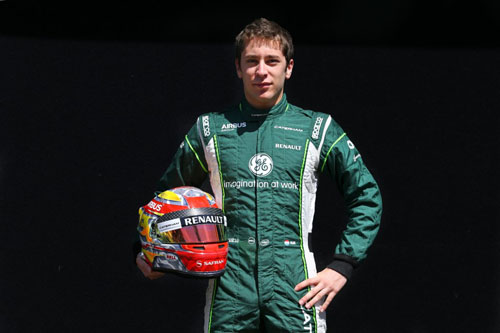 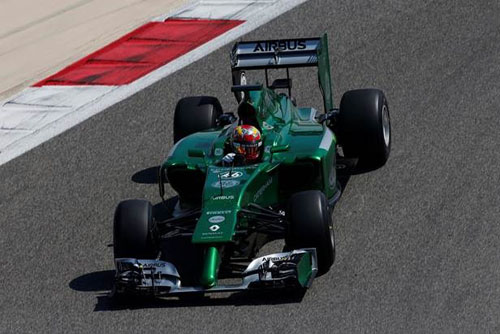