Giedo van der Garde (born April 25, 1985 in Rhenen, Netherlands) is a Dutch racing driver. He is currently a test and reserve driver for Sauber. 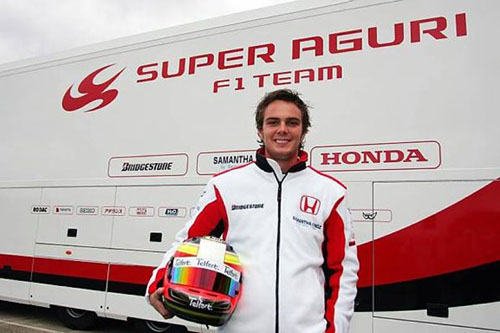 On December 15, 2006 van der Garde was confirmed as the Super Aguri Formula One team’s test and reserve driver for the 2007 season. 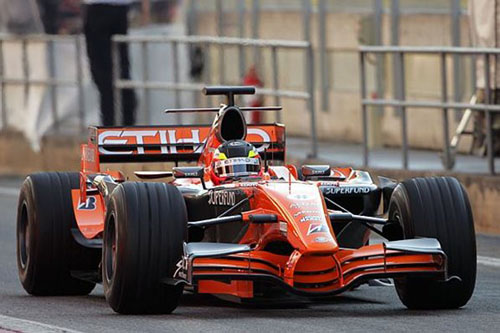 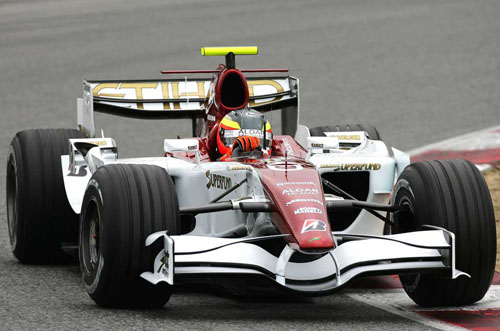 On February 1, 2007 van der Garde was unexpectedly announced by Spyker F1 as the team’s test and reserve driver. On February 2, 2007 Super Aguri confirmed their belief their existing contract with van der Garde was still in force, stating “Super Aguri F1 Team has a valid contract with Giedo van der Garde to drive for the team in the position of Friday and Test Driver for the 2007 FIA Formula One World Championship. The contract was submitted by the SAF1 Team to the Contracts Recognition Board on 23rd January 2007.” However, on June 20, 2007 van der Garde tested at Silverstone with Spyker, indicating the contract dispute has been resolved. Spyker originally intended van der Garde to be the team’s Friday driver at the Australian Grand Prix, but he failed to obtain the necessary superlicence from the FIA in time.

Van der Garde was a candidate to race in Formula One for Virgin in 2011, but that seat eventually went to Belgian Jérôme d’Ambrosio. 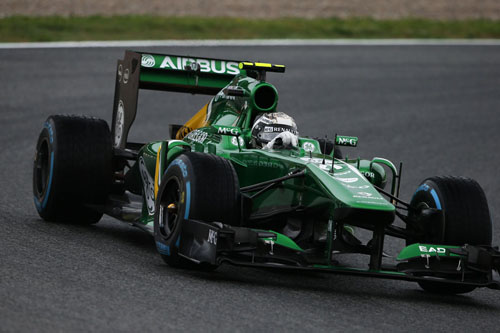 On February 1, 2013, van der Garde’s management announced that he would drive for Caterham as their second driver for the 2013 Formula One season, next to Charles Pic. Van der Garde finished his first Formula One race with an 18th place at the 2013 Australian Grand Prix.

At the 2013 Monaco Grand Prix, van der Garde achieved Caterham’s highest ever qualifying place with a P15, this was also the first time that a Caterham made it to Q2 in the 2013 season. Van der Garde equalled his career best 15th during the race despite an early collision with Williams F1 driver Pastor Maldonado. He later improved on this performance by finishing 14th during the 2013 Hungarian Grand Prix, ahead of his teammate Pic as well as Marussia drivers Jules Bianchi and Max Chilton. 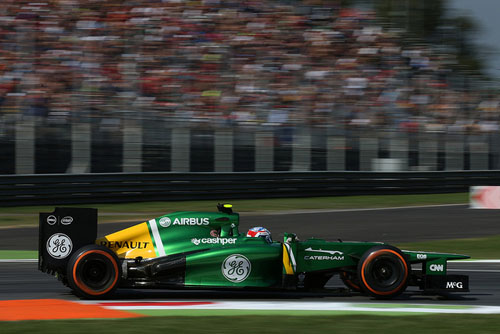 He then bested his previous best qualifying position at the 2013 Belgian Grand Prix by qualifying 14th after electing to go on slicks on a continuously drying track, having finished the Q1 session in 3rd place after adopting a similar strategy. But despite a good start that saw him remain in touch with the more established teams for the first few laps, he was unable to improve upon his grid position and finished 16th, a lap down on the leaders. 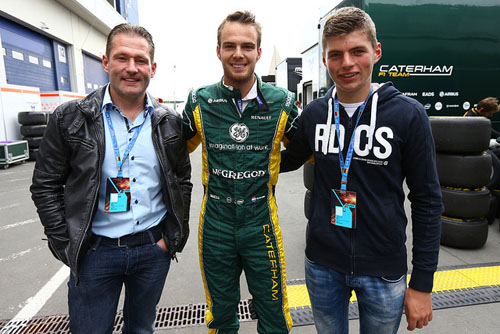 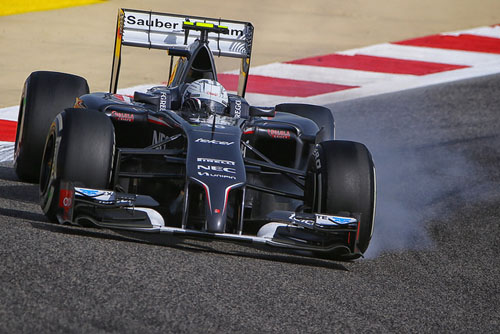 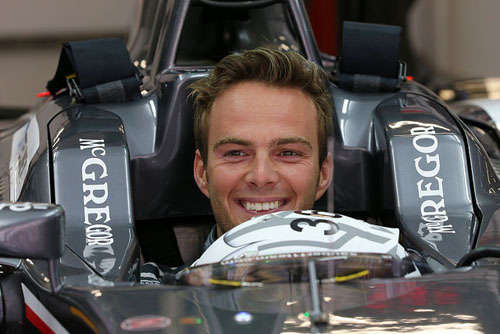 On 21 January 2014, it was announced that van der Garde had joined Sauber as a reserve driver for the 2014 season. 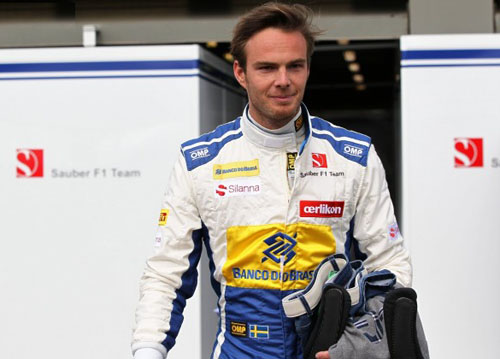 Sauber arrived in Australia embroiled in a legal dispute that threatened their very existence, with the team’s former reserve driver Giedo van der Garde claiming he had a valid contract to race for them in Melbourne.

An Australian court agreed, and the team risked having its assets seized and team principal Monisha Kaltenborn arrested if he was prevented from doing so.

But Van der Garde dropped his legal action on Saturday, allowing Marcus Ericsson and rookie driver Felipe Nasr to race for the team as planned.

More information on Giedo at giedovandergarde.com.