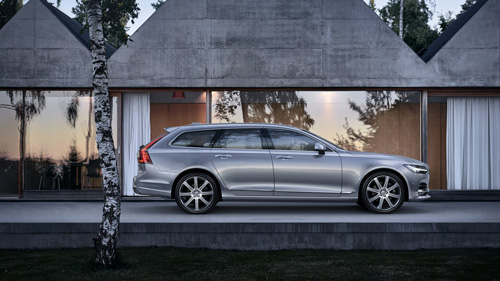 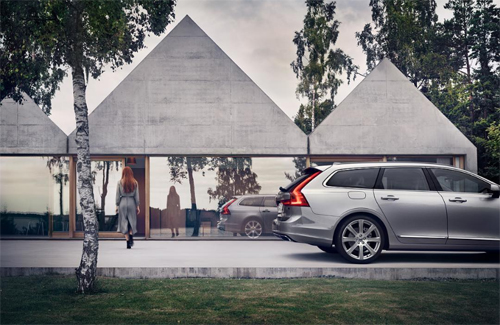 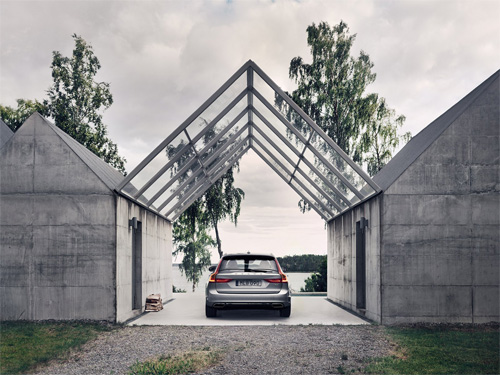 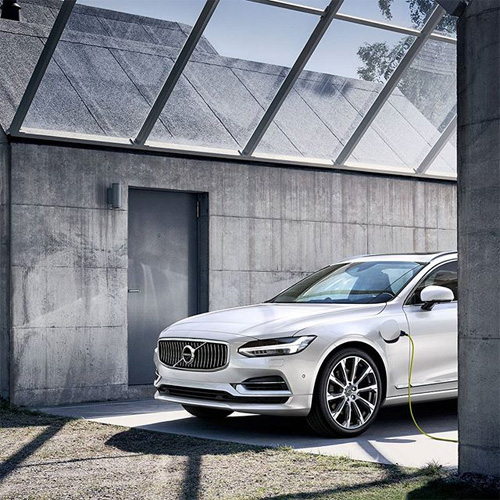 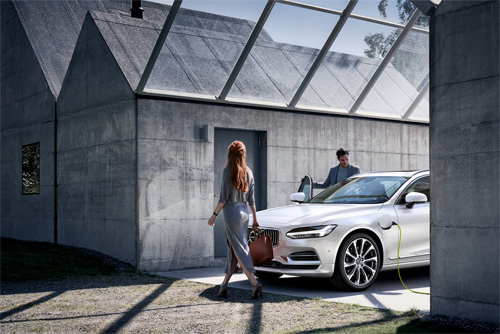 Summerhouse Lagnö is located at Solbacksvägen at Västra Lagnö on Ljusterö in the Stockholm archipelago. The summerhouse is built under architecture by architects Tham & Videgård Arkitekter from Stockholm. The house was completed in 2012. It is privately owned and the precise address on Lagnö is undisclosed. Photos of the house were published on Hemnet when the house was for sale.

A stunning summerhouse hidden in the lush forest of the Stockholm archipelago has recently won the House of the Year award at the WAN Awards 2013. The summerhouse on Lagnö was designed by Tham & Videgård Arkitekter, and was completed in 2012. The fact that the building site was situated on the mainland, and not on an island, has allowed the architects to use heavier materials, and thus improve on the house’s integration into the granite rock formations and forest that surround it. Apart from the design of the house itself, the architects were also responsible for the interiors and landscape design.

The house’s main feature is the almost sculptural roof, which consists of a series of gables made of natural concrete, a reference to the archetypical shape of a house. One of the gables is in fact empty: it’s nothing more than a glass canopy that functions as the entrance to the house, greeting visitors with a spectacular view over the archipelago. Seen from the forest, the house has almost no windows, ensuring the privacy of its tenants; the windows have instead, been placed on the roof.

The other side of the house however is completely open, with large windows and a spacious terrace. These elements, along with the elongated shape of the living room, make the house look like a boathouse in the middle of the forest. The internal wall of the living room is lined with the house’s other rooms (3 bedrooms, kitchen, bathroom). Discreetly hidden behind sliding wooden panels, a sense of absolute seclusion is created. The guest house next door is completely independent, with its own kitchen and bathroom. A (very Scandinavian) sauna cottage made of a single block of cast concrete is situated next to the house’s private pier.

It has approximately 1,500 permanent residents and 25,000-30,000 residents during the summer season due to the large number of summer houses.