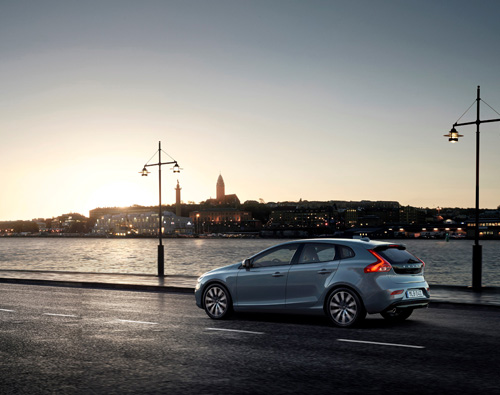 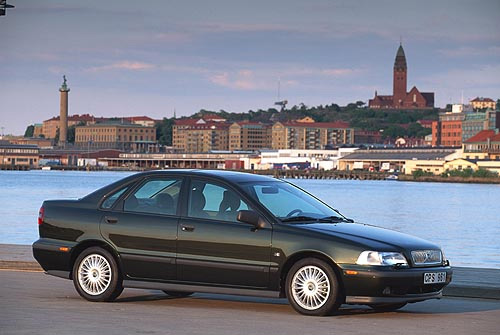 Sörhallskajen is located in Eriksberg on Hisingen in Göteborg. From the Sörhallskajen you have a great view on the river Götaälven and Sjöfartsmuseet Akvariet and Masthuggskyrkan on the other side of the river.

The river Göta älv (River of the Geats) is a river that drains lake Vänern into the Kattegat, at the city of Göteborg, on the western coast of Sweden. It was formed at the end of the last glaciation, as an outflow channel from the Baltic Ice Lake to the Atlantic Ocean and nowadays it has the largest drainage basin in Scandinavia.

The Göta älv is located in Götaland, with the river itself being a site of early Geatish settlement. The length is 93 km. Usually the combination of Göta älv and Klarälven (a river ending at Vänern) is considered to be one river system. This combination is the longest river in the Nordic countries, 750 km. The Bohus Fortress is located by the river at Kungälv. There the river splits into two, with the northern part being the Nordre älv and the southern part keeping the name Göta älv.

At Trollhättan there is a dam, canal locks and a hydropower station in the river. The locks make the river navigable, even for large cargo vessels (88 m long). The artificial parts are called Trollhätte Canal. The river and the canal is part of a mostly inland waterway, Göta Canal, which spans the width of Sweden to the Baltic Sea south of Stockholm.

Eriksberg is an area on Hisingen in Göteborg where Eriksbergs Mekaniska Verkstads AB had their shipyard until bankruptcy in 1979. For over a century the area was dominated by shipbuilding but a crisis in the 1970s destroyed the industry.

Since the collapse of the shipyards, the area has been rebuilt into Göteborg’s finest modern neighbourhood. The former machinery buildings have been renovated into a hotel with conference facilities. An 84 metre high gantry crane – the Eriksberg crane – stands as a remnant of the area’s shipbuilding past.