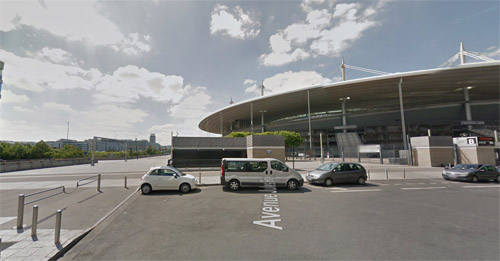 The Stade de France is the national stadium of France, situated just north of Paris in the commune of Saint-Denis. It is located at Avenue Jules Rimet and Rue Henri Delaunay.
Its seating capacity of 81,338 makes it the fifth-largest stadium in Europe. The stadium is used by both the France national football team and French rugby union team for international competition. Originally built for the 1998 FIFA World Cup, the stadium’s name was recommended by Michel Platini, head of the organising committee. On 12 July 1998, France defeated Brazil 3–0 in the 1998 FIFA World Cup Final contested at the stadium.

The Stade de France has a movable stand which can be retracted to uncover part of the athletics track. The stadium was notably designed with the assistance of a software simulation of crowd in order to get an accurate observation of how it would look fully developed. The facility was also intended to draw interest in and develop the area of the Plaine Saint-Denis, which straddle the communes of Saint-Denis, Aubervilliers, and Saint-Ouen. The primary goal was to renovate the area by building new residential and tertiary sites.

The stadium was built without any undersoil heating as noted when Ireland were due to play France in the Six Nations Tournament rugby union match of 2012, in which the game had to be canceled. 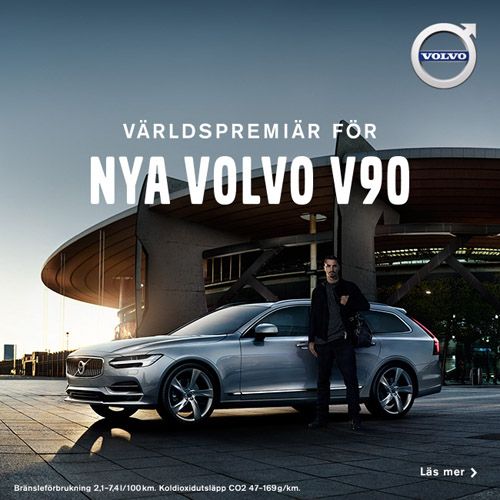 Volvo Cars is teaming up with footballing icon Zlatan Ibrahimović again for the European launch campaign of the V90 premium estate in advance of the European Championships football tournament. The campaign went live tonight on national TV stations and on social media platforms.

The new campaign shows the former Paris Saint-Germain striker, a long-time Volvo driver and fan, looking back at his rise from humble beginnings in one of Sweden’s toughest neighbourhoods in Malmö to international sporting stardom.

“The campaign is a celebration of the independent mind, of the power that lies in the ability to think differently. There are many similarities between Zlatan’s and Volvo’s journeys. We haven’t gotten to where we are now by doing the same as everyone else,” said Anders Gustafsson, Senior Vice President, Europe, Middle East and Africa at Volvo Car Group. 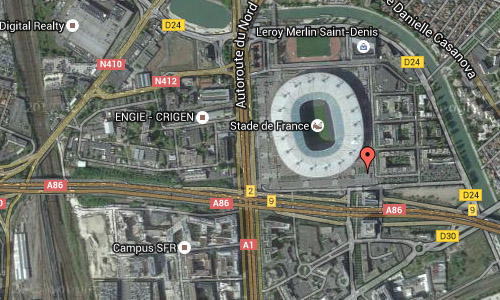 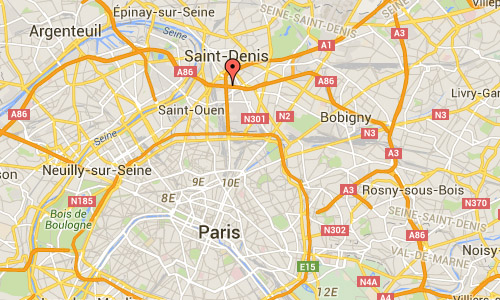