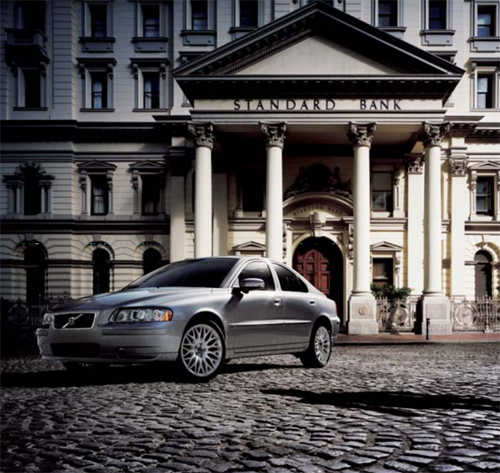 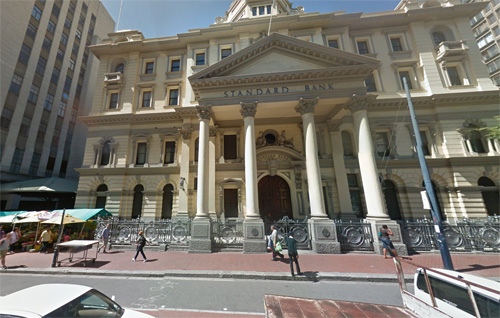 Adderley Street is a famous street in Cape Town, South Africa. It is considered the main street of the central business district (downtown) of Cape Town. The Christmas lights, night markets, main train station and numerous shops and restaurants and office towers are on this thoroughfare.

The street was originally named Heerengracht, after the canal (“gracht”) which ran down its centre, and which had its origins in the rivers from Table Mountain. At the time the street was more of a wide walkway beside the canal, which was crossed by various stone bridges.

The network of canals were covered over, throughout Cape Town, in the 1860s. The Heerengracht river and canal therefore became an underground pipe-line. For many years the street was residential, lined with large oak trees, but by 1850 it had become strongly commercial in character.

Mayor Hercules Jarvis named it Adderley Street in 1850, to honour British Parliamentarian Charles Bowyer Adderley (elevated to the peerage as Baron Norton in 1878) who fought successfully against the plan for the British government to make Cape Town into another penal colony.

In 1879, the City Council offered a site in Adderley Street, on a ninety-nine year lease at £150 per annum, to the Bank. Charles Freeman designed it, in the neo-classic style that was favoured so widely by the Victorians. Plans were completed in 1881, and a local contractor, T. J. C. Inglesby, completed the building at a cost of £27,000.

The two-storied design featured a colonnaded entrance, with a statue of Brittania on the dome. The carved heads over the entrance are of “Ceres”, goddess of agriculture and of “Poseidon”, god of the sea (and trade). In 1922 two extra floors were added and the dome and statue were replaced after the completion of the addition.

At the time of the opening of its new premises, the head office of the bank in Southern Africa was still situated in Port Elizabeth, but with the extension of the railway system to the North, the development of Cape Town as the then economic centre of the sub-continent became increasingly apparent. In August 1885, the head office of the bank moved from Port Elizabeth to the new building in Adderley Street. 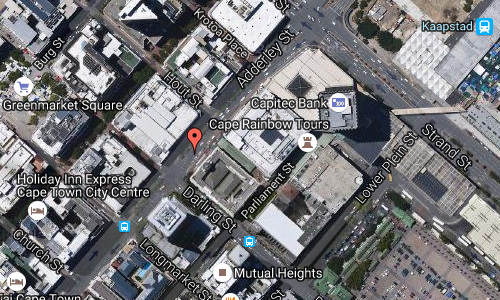 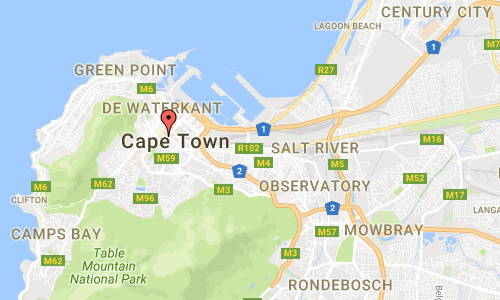