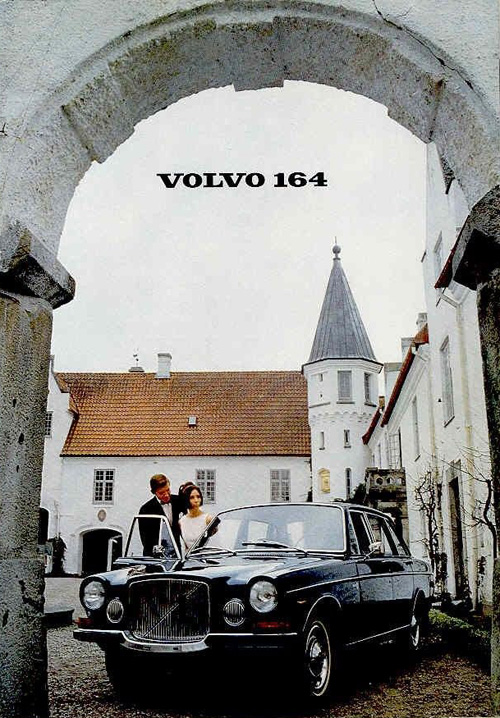 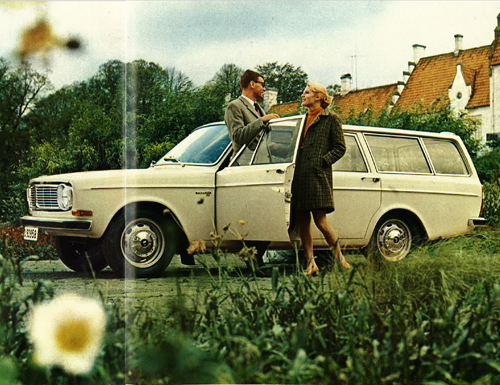 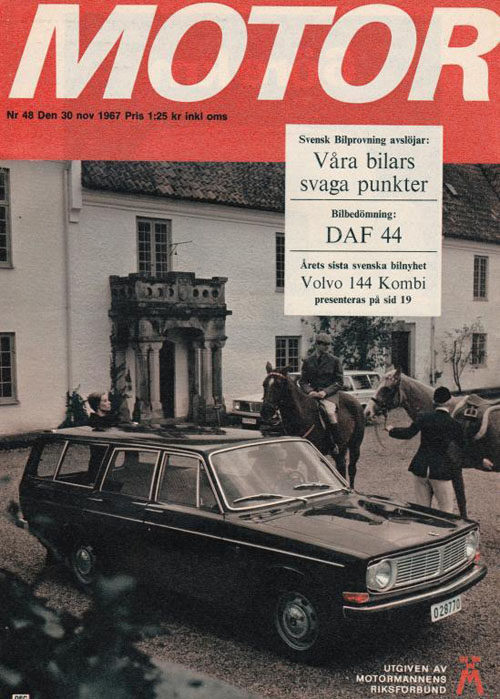 Bosjökloster (English: Bosjö Abbey) is located on the shore of Lake Ringsjön in Höör Municipality, Scania, southern Sweden was originally a nunnery, founded in 1080 by the Benedictine Order. The oldest preserved document that mentions Bosjö Abbey was written by Pope Lucius III in 1181, when he confirmed its privileges. According to local legend, the land was donated by Tord Thott, the first known ancestor of the Scanian noble family Thott. The abbey was transformed into a castle in the 16th century, and only parts of the original building remains.

During the Danish Reformation in the 16th century, the nunnery was closed down and the estate became Danish crown property. It was subsequently donated to the former archbishop of Lund, Torbern Bille, under the condition that he took care of the remaining nuns. In 1560 Frederick II of Denmark gave the estate as a barter to the widowed Scanian noble woman Thale Ulfstand. Her initials and the year 1569 are carved into the large oak doors of the entrance and are still visible.

The castle passed to the Beck family through marriage in 1629, but when Jochum Beck lost the family fortune, it was sold to Corfitz Ulfeldt to repay his debts. Ulfeldt was a Danish aristocrat famous for having switched sides. When he showed up at the peace negotiations at the Treaty of Roskilde proceedings to negotiate on behalf of Sweden, he was convicted of treason by a Danish court. Soon thereafter, he was also convicted of treason by a Swedish court, and was forced into exile. His wife Leonora Christina, daughter of Christian IV, was captured in his place by the Danish authorities and was imprisoned in the Blue Tower in Copenhagen for 22 years. The composer Hilding Rosenberg was born here in 1892.

In the garden of Bosjökloster Slott you will find the Tusenårseken or Thousand year oak.

Despite its name, the oak is not a thousand years old, but rather 600-700 years, possibly up to 800 years. This is Skåne’s largest tree with its impressive nine and a half meters in circumference. The tree has been followed for a long time and was preserved in 1967. The tree stands directly west of the castle in Bosjökloster, at the end of the linden alley. At the beginning of the 20th century, the tree was described with a small opening in the trunk that today grew to almost two meters wide. The tree is thus hollow, and dead wood has been removed and the inside burned to extend the life.