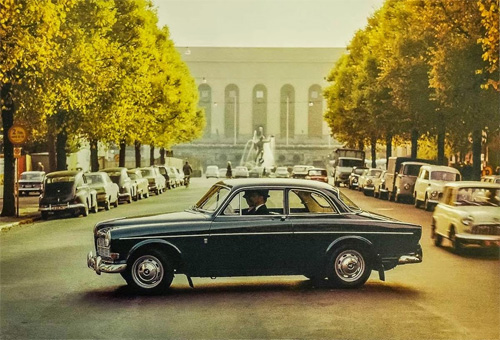 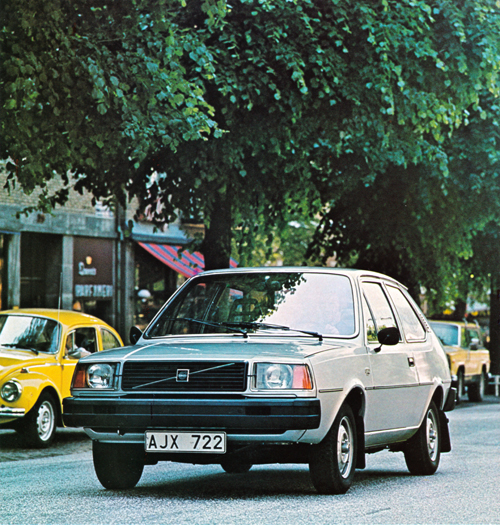 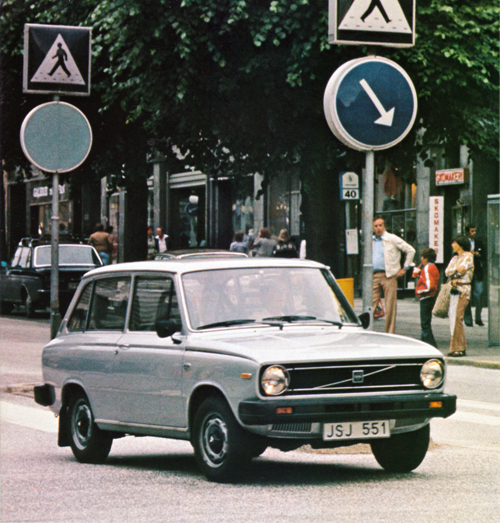 Avenyn or formally known as Kungsportsavenyen, is the main boulevard of Göteborg, Sweden. Designed in the mid 19th century as the first middle-class residential district outside the bastions of the fortified heart of the city, the design of Avenyn was inspired by established formal European streets like the Champs-Élysées in Paris and the Ringstraße in Vienna. The layout is as a result of an international town planning competition.

With a total length of about 1000 meters, it stretches from the moat at the edge of the oldest part of Göteborg, and ends at the Götaplatsen square, where the Göteborg Museum of Art and other prime cultural institutions are located.

Initially a residential street for the wealthy businessmen of the city, Avenyn passes the Stora teatern, the Neo-Renaissance theatre and opera building from 1859, and today has a major concentration of pubs, clubs and restaurants.

More information at en.wikipedia.org and www.avenyn.se.