BBL HQ on Avenue Marnix in Brussels – B 🇧🇪 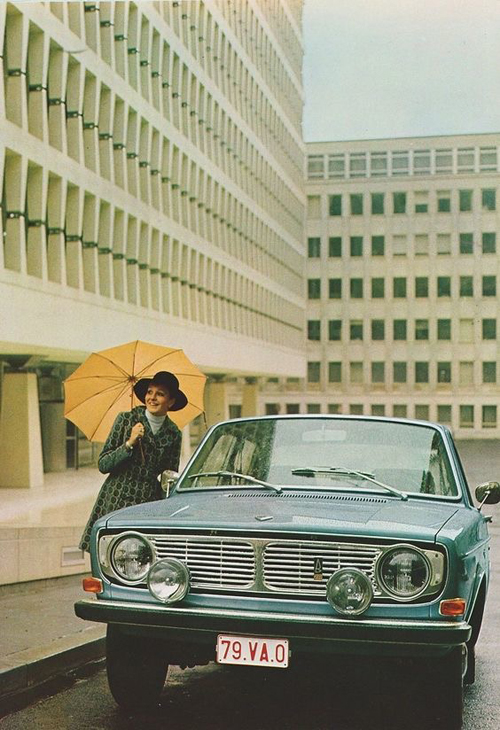 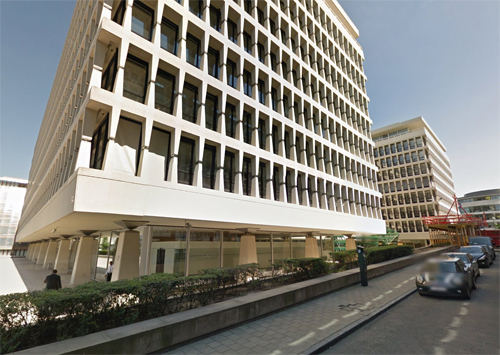 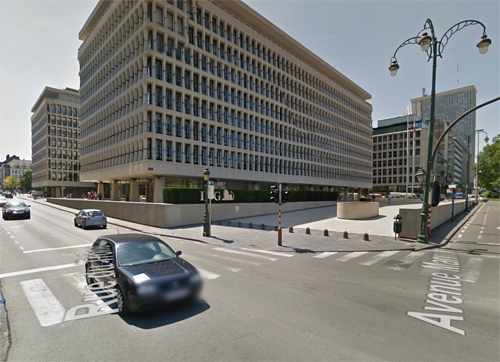 The headquarters of BBL (now an office of ING Group) was the Bank Lambert-building on Marnixlaan 24, Brussels. This modernist building was the only European building designed by the American architect Gordon Bunshaft making it one of the most important modernist architectural buildings in Belgium.

Gordon Bunshaft, (May 9, 1909 – August 6, 1990), was an American architect, a leading proponent of modern design in the mid-twentieth century. The long list of his notable buildings includes Lever House in New York, the Beinecke Rare Book and Manuscript Library at Yale University, the Hirshhorn Museum and Sculpture Garden in Washington, D.C., the National Commercial Bank in Jeddah, Saudi Arabia, 140 Broadway (Marine Midland Grace Trust Co.) and Manufacturers Hanover Trust Branch Bank in New York; the last was the first post-war “transparent” bank on the East Coast. 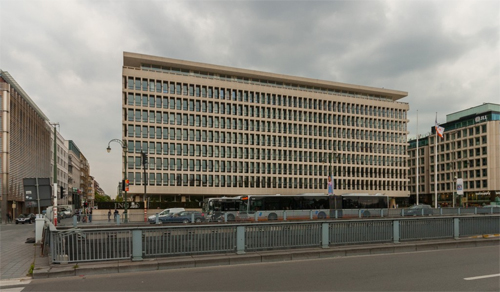 Bank Brussels Lambert or in french Banque Bruxelles Lambert was a Belgian bank that was created through merger in 1975 and became part of ING Group in 1998. It provided retail and commercial banking services to individuals and businesses in Belgium, together with related financial products such as insurance and asset management.

It was formed by the merger of two existing Belgium banks Banque de Bruxelles and Banque Lambert in 1975 making it at that time the second largest Belgian bank. It was sold to ING Group in 1998 who renamed the subsidiary ING Belgium. 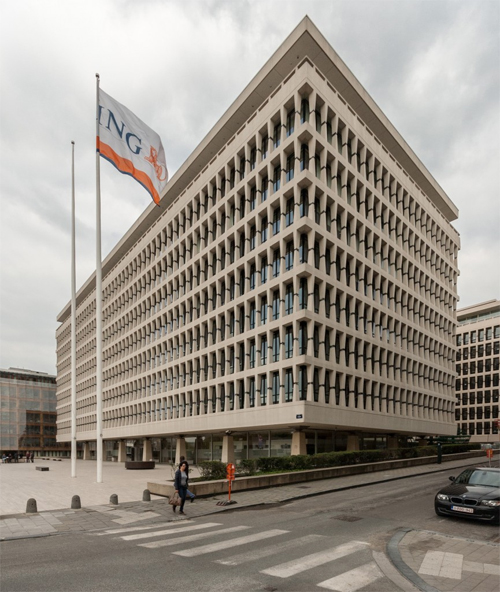 Banque de Bruxelles was founded in 1871 and grew steadily over the ensuing six decades, acquiring interests in other banks in Belgium’s major cities. In 1931, these interests were combined in a single business which operated in traditional banking and in the management of industrial concerns based mainly in Belgium and Africa. Following the reform of the Belgian banking sector in 1934–35, the commercial banking activities were transferred to a new company formed on 30 January 1935 under the same registered name. As required by the reform, this transfer separated the banking and holding company functions.

Banque Lambert had its origins in the banking house founded by the Lambert family, financiers in Belgium since the country’s independence in 1830. After 1945, Banque Lambert rapidly developed its services and network, notably through the merger of a number of privately owned banks.

In 2017, Paul Malfroot from Jakobs Volvo Magazine visited the location with a restored Volvo 144 GL. 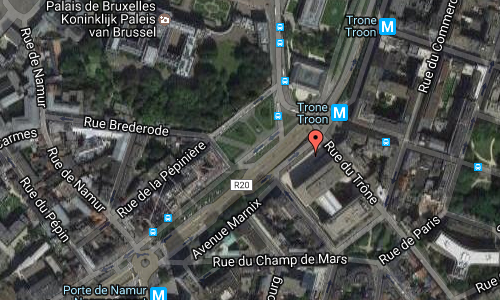 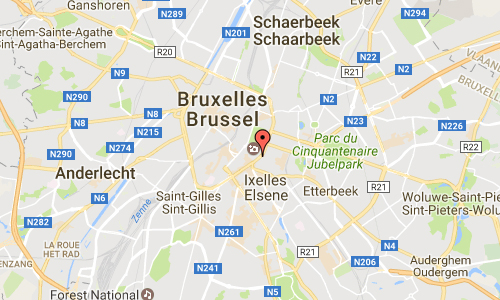