The Dutch on Prince St in New York – USA 🇺🇸 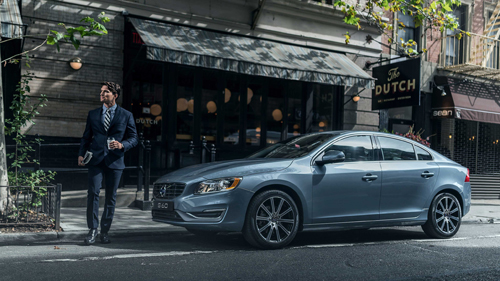 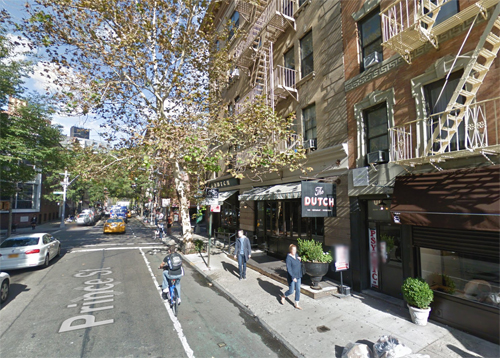 The Dutch Restaurant is located on Prince Street, a street with many historic townhouses between MacDougal and Sullivan Streets in the SoHo neighborhood of Manhattan, New York.

The Dutch is an American Restaurant, Bar and Oyster Room inspired.

You may have a steak to follow, crusted perfectly and with a super-bass mineral tang. The Dutch is the song of the summer. It is exciting.

The restaurant is on the corner of Prince and Sullivan Streets in SoHo, a beautiful leafy corner that for years held the Cub Room, which, whatever it was at its start, ended as a B-list celebrity hangout. Now renovated, the restaurant has three main dining areas, all white brick and rubbed wood and high-gloss ceiling paint, with comfortable seats and good sconces and chandeliers throwing beautiful light: A-list in the extreme.

In the oak-lined oyster bar up front are men in good suits and better sneakers drinking clear-whiskey Manhattans and sucking down giant head-on, steamed Hawaiian shrimp. Across from them, in the airy, high-ceilinged and very loud bar area, sits a tall blonde in a backless black cocktail dress, swiping her iPad languidly. Behind her: about what you’d get if you handed out meal tickets at the TED conference or the Apple store a few blocks away.

It is beautiful up there in the bar with the wide windows open to Prince Street, and it is a fine place to eat in late afternoon or late morning or on a whim, a place to trade jabs, bites of caviar, forkfuls of elegant beets with smoked egg yolk to cut the sweet. But for dinner you should endeavor to be seated in back, along Sullivan Street, where the lights hang low in shades that might be pencil tops as rendered by Claes Oldenburg. It is darker in the back of the Dutch, the tables larger, and the sound level low enough that you can hear the hip-hop bounce beneath the roar.

What a scene. You may recognize people from television, from magazines, from Web sites and banks and funds and firms and other restaurants: the whole Gen X-Y food-crazy elite assembled to eat oysters and drink Cutty and absinthe and toast Andrew Carmellini, the restaurant’s chef and one of its owners.

The adress and entrance of The Dutch Restaurant is on 131 Sullivan Street, at the corner with Prince Street. 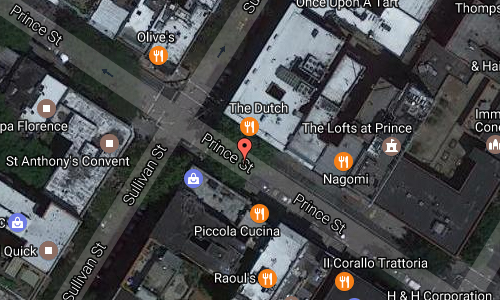 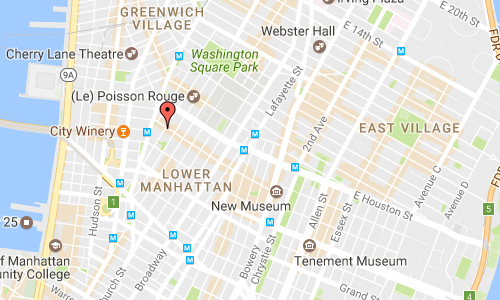 More information at www.thedutchnyc.com and www.nytimes.com.