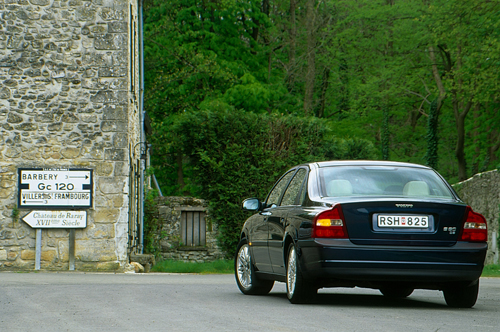 Église Saint-Martin d’Ognon is located at Place de l’Église in Ognon. This church of Saint-Martin is a parish catholic church. It is a small building without character, which consists of a single vessel completed in 1639, and a lateral chapel of the sixteenth century. Only the western portal and the tombstones inside attract attention. Otherwise, the number of seven rib vaults seems unusual compared to the modest length of the ship, as well as the flamboyant Gothic style of the vault, almost a century after the arrival of the Renaissance in the region. For its picturesque setting, the place of the Church is inscribed in the title of the sites in 1944, as well as the church itself.