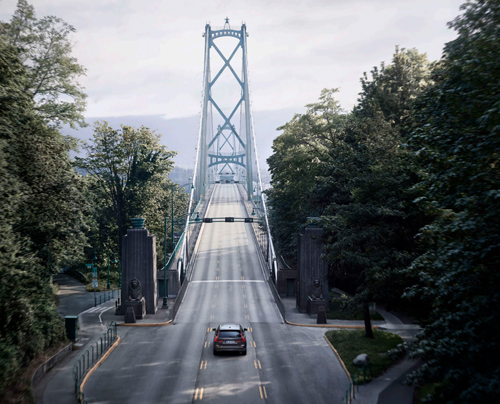 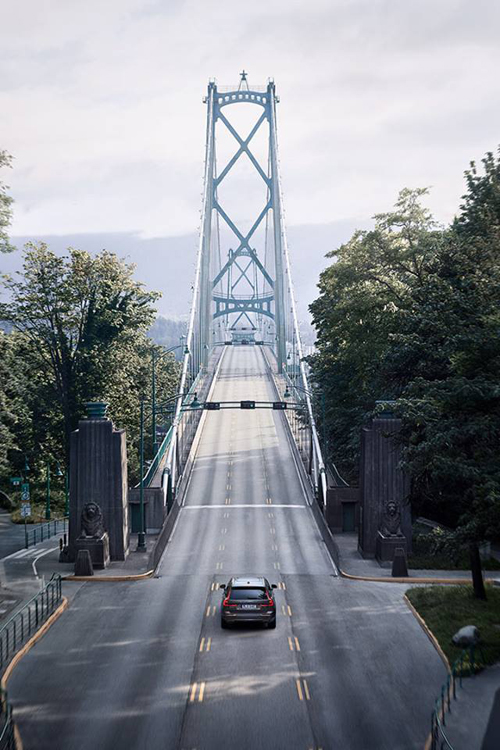 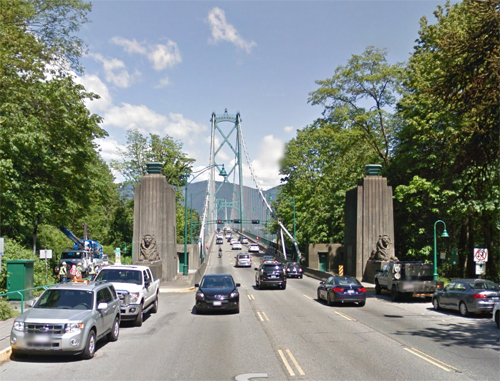 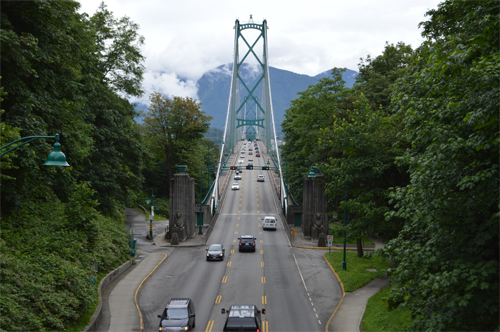 The Lions Gate Bridge, opened in 1938, officially known as the First Narrows Bridge, is a suspension bridge that crosses the first narrows of Burrard Inlet and connects the City of Vancouver, British Columbia, to the North Shore municipalities of the District of North Vancouver, the City of North Vancouver, and West Vancouver. The term “Lions Gate” refers to The Lions, a pair of mountain peaks north of Vancouver. Northbound traffic on the bridge heads in their general direction. A pair of cast concrete lions, designed by sculptor Charles Marega, were placed on either side of the south approach to the bridge in January 1939.

The total length of the bridge including the north viaduct is 1,823 m. The length including approach spans is 1,517.3 m, the main span alone is 473 m, the tower height is 111 m, and it has a ship’s clearance of 61 m. Prospect Point in Stanley Park offered a good high south end to the bridge, but the low flat delta land to the north required construction of the extensive North Viaduct.

The bridge has three reversible lanes, the use of which is indicated by signals. The centre lane changes direction to accommodate for traffic patterns. The traffic volume on the bridge is 60,000 – 70,000 vehicles per day. Trucks exceeding 13 tonnes (12.8 long tons; 14.3 short tons) are prohibited, as are vehicles using studded tires. The bridge forms part of Highways 99 and 1A.

On March 24, 2005, the Lions Gate Bridge was designated a National Historic Site of Canada. 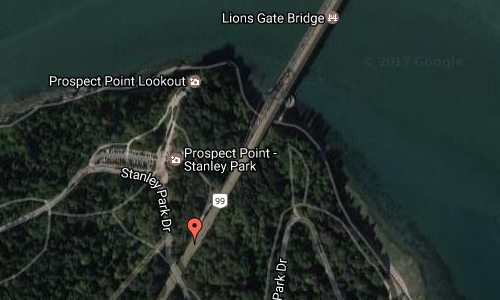 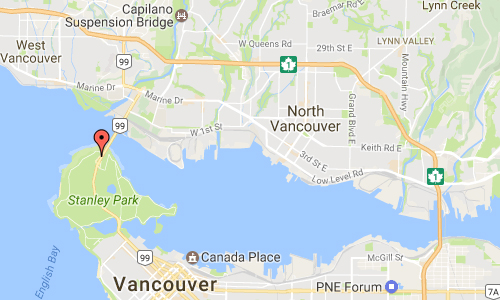