1968 – Volvo 164 on Hammerichsgade in Copenhagen Denmark 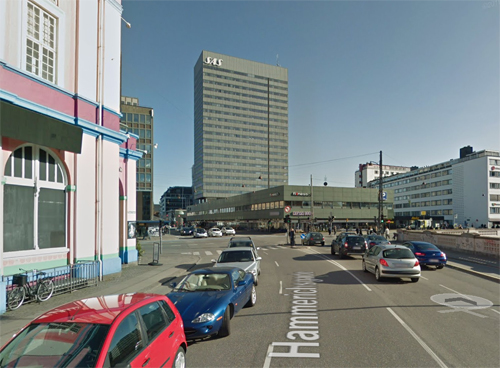 Hammerichsgade is a street in Copenhagen, north-south runs along the east side of the railway / Boulevardbanen, between H.C. Andersens Boulevard at Jarmers Plads and Vesterbrogade, after which it continues on Bernstorffsgade.

The street was named in 1917 by engineer Holger Hammerich (1845 – 1915), who among other things, worked for a change of conditions for the railway and the main train station in Copenhagen (which led to the construction of the current Copenhagen Central Station from 1911), which gave the idea to the Boulevardbanen. 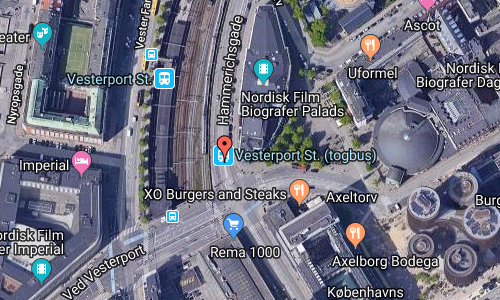 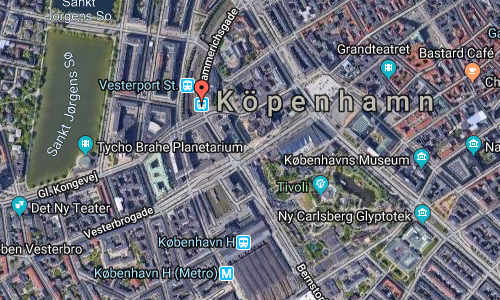 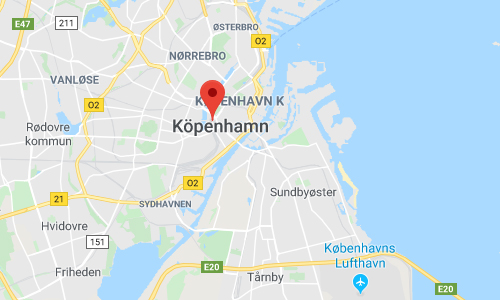