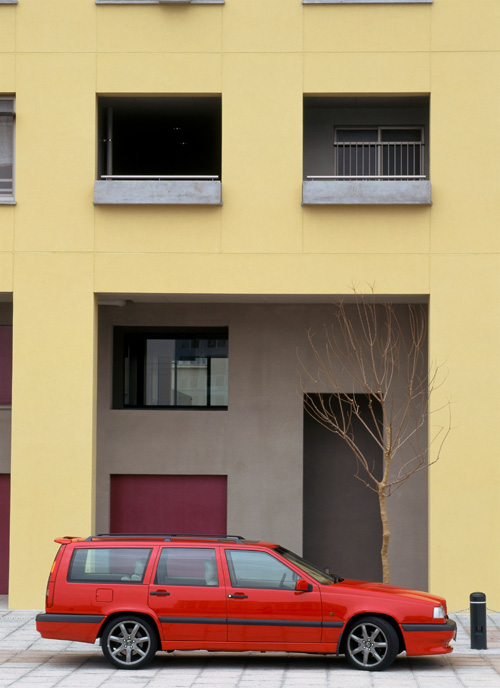 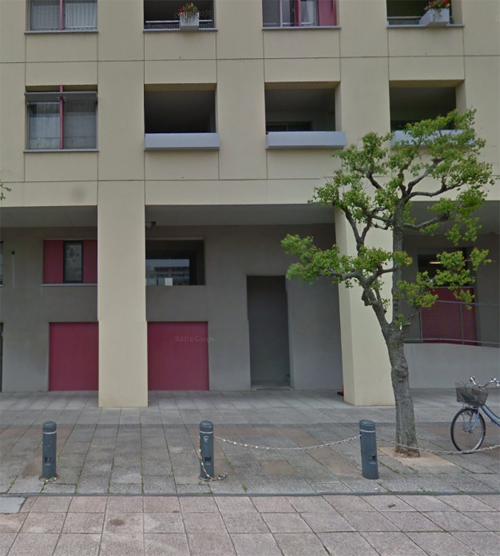 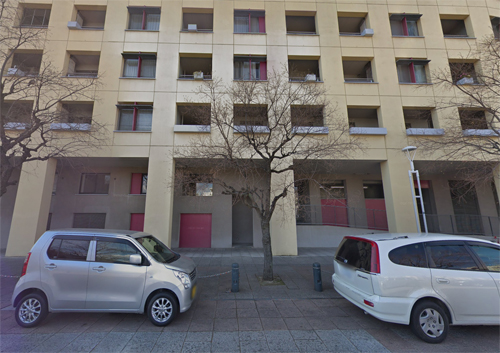 Mihama Promenade is located in Mihama-ku in Chiba near Tokyo in Japan.

Makuhari Messe (幕張メッセ) is a Japanese convention center outside Tokyo, located in the Mihama-ku ward of Chiba city, in the northwest corner of Chiba prefecture. Designed by Fumihiko Maki, it is easily accessible by Tokyo’s commuter rail system. Makuhari is the name of the area, and Messe is a German language word meaning “trade fair”.

The convention center opened on October 9, 1989. It hosts many high-technology events.

Makuhari Messe is conveniently close to Tokyo Disney Resort in Urayasu, and to Chiba prefecture’s black sand beaches. It is easily accessible from Kaihimmakuhari station on the Keiyō Line of East Japan Railway Company (JR East). The center is the host of the annual Tokyo Auto Salon (modified car show, in January), the biennial Tokyo Motor Show (in October), the annual Tokyo Game Show (video game hardware and software exhibition, in September), the annual Jump Festa (manga, anime, and video game exposition, in December), and the biannual Wonder Festival (toys, scale figures, and garage kits exposition, in February and July). The venue was host to several Nintendo Space World events.

The Tokyo Motor Show (東京モーターショー) is a biennial auto show held in October–November at the Tokyo Big Sight, Tokyo, Japan for cars, motorcycles and commercial vehicles. Hosted by the Japan Automobile Manufacturers Association (JAMA), it is a recognized international show by the Organisation Internationale des Constructeurs d’Automobiles, and normally sees more concept cars than actual production car introductions which is the reason why the auto press see the show as one of the motorshow’s big five (along with Detroit, Geneva, Frankfurt and Paris).

It is very likely that the photo above was taken before or after the Tokyo Motor Show in 1995. It was held from October 27 to November 8, 1995. 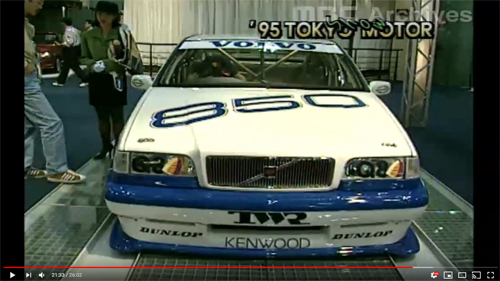 The 31st Tokyo Motor Show adopted the theme “Dream the Dream, a Car with That Feel”. This year the Japanese people suffered the Great Hanshin Earthquake and the sarin nerve-gas attack on the Tokyo subway system and the motor show’s duration was shortened by 2 days partially for security reasons. The closing time of the show, however, was extended to 19:00 to allow business people to drop in easily on weekdays. Display restrictions were softened and the exhibitors’ booths were colored with brilliant lighting, which offset the economic recession. Following the debut of the Honda Odyssey the previous year, other car makers all presented reference models in the minivan category. Meanwhile, new sports cars added another spirit to the motor show, including the Toyota MRJ, Honda SSM, and Mazda RX-01. A hybrid car, the Toyota Prius, also debuted at this year’s show. In the Theme Hall, an array of race cars was unveiled under the banner of “Cars Running Through Dreams and Adventure”, which attracted many visitors. 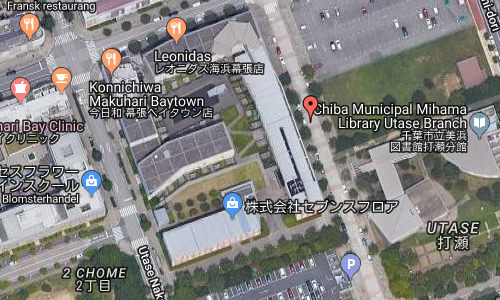 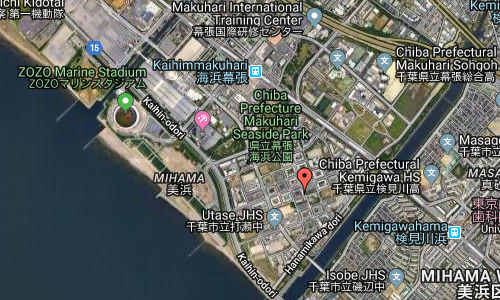 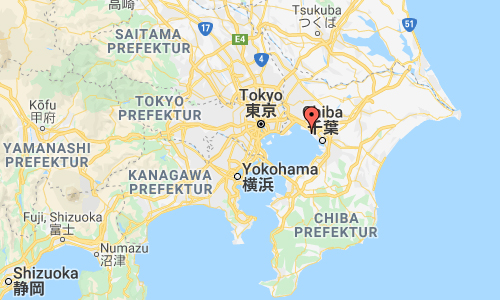 More information at en.wikipedia.org and tokyo-motorshow.com.