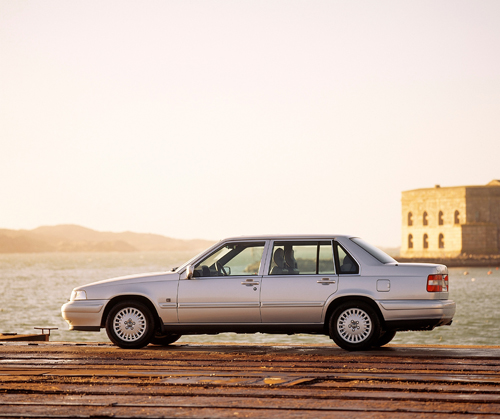 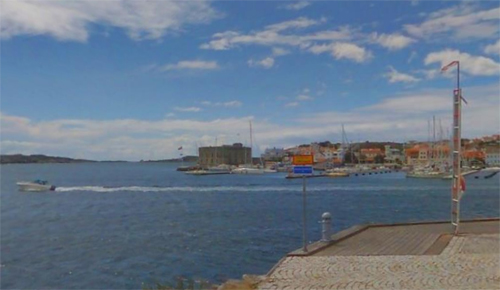 Marstrand’s Mechanical Workshop , was a shipyard at Hedvigsholmen in Marstrand, which was built as a repair yard at the end of the 19th century, with corporation formation in 1904, by August Andersson and Bertil Egnell (1878–1956).

The company’s operations included repairs and maintenance of smaller vessels and the manufacture of copper paint. The company also had an agreement with AB JV Svenssons Motorfabrik in Stockholm on the sale of the Avance crude oil engine in southern Sweden.

It was renamed Marstrandsverken in 1964, with new owners and went bankrupt in 1967. It was then taken over by the Mattssongruppen in Uddevalla, which operated the boat production with entire vessels and ship sections (stays) to larger vessels until 1991 under the name FEAB Marstrandsverken. One of the largest newbuilding projects was the Ro-Pax ferry Saga Star in 1981, for which the Marstrandsverken built the bar and Kalmar ship the stern, after which the vessel was finally mounted at Eriksberg’s Mechanical Workshop in Gothenburg. 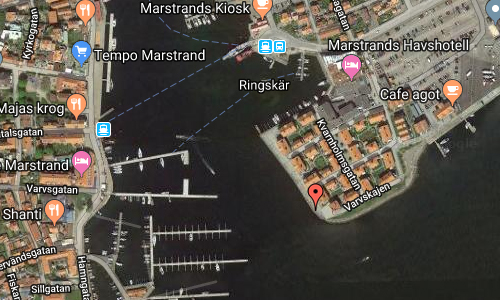 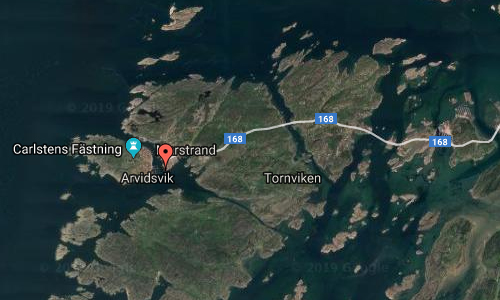 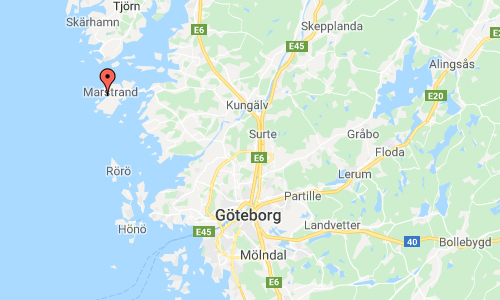