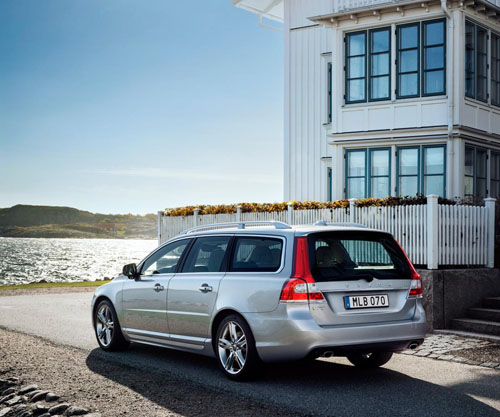 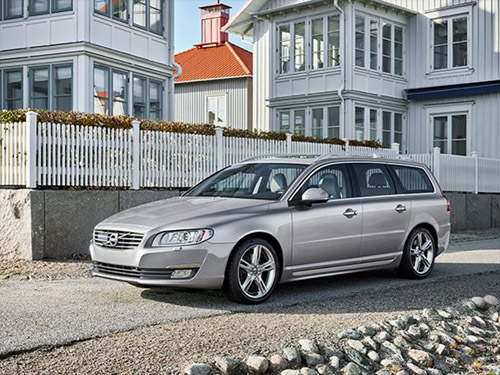 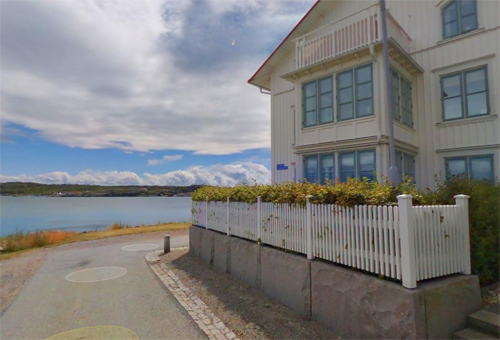 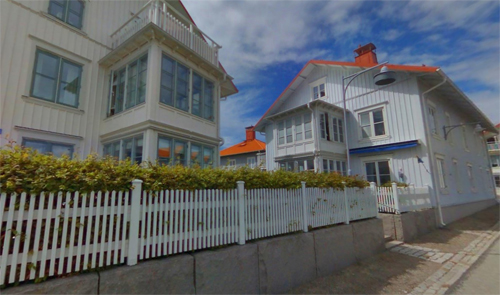 Hedvigsholmen is a fortified islet in Marstrand harbor. It was originally called Fiskholmen but was named Hedvigsholmen a few years after Bohuslän became Swedish (1658), and was later also called Kvarnholmen.

The Fiskholmsskansen was a masonry redutt , which the Danes started to build but had not completed when Bohuslän became Swedish in 1658, Wämschiöldh then allowed the building to continue under Swedish auspices.

The fort was reinforced and expanded during the 1660s, and at the outbreak of the war with Denmark in 1675, Hedvigsholm’s fortress consisted of a walled redout in the middle of Hedvigsholmen and a barrier with stone chest guard on the western cape. When Marstrand was attacked by Ulrik Frederik Gyldenløve in 1677, Hedvigsholmen was defended by the only 60-strong crew July 6-15 with excellent bravery. First under Lieutenant Colonel Andreas Björnsköld, then under Major Stark, who was forced to evacuate the fortifications without, as he intended, succeeding in blasting them into the air. Gyldenlöve strengthened the defense works. After the end of peace (1679), the stone retreat was restored after drawing by David Lydinghielm ; but in 1693 the “absolutely unnecessary” fortifications began to be demolished.

During the last Danish war of Karl XII, however, they were restored to the best of their ability. At Peder Tordenskjold’s attack on Marstrand on July 22, 1719, they were evacuated by the crew (12 men and one sub-officer) after the guns were destroyed. Tordenskjold gave Hedvigsholmen the name Charlottenholm. After the end of the peace (1720), the name Hedvigsholmen was taken back, but the fortifications were left to their fate. However, some remains of them are still visible. 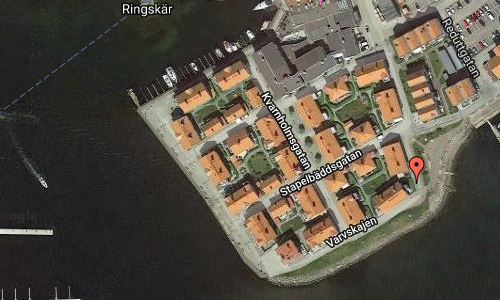 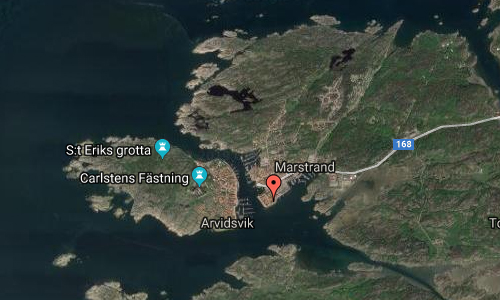 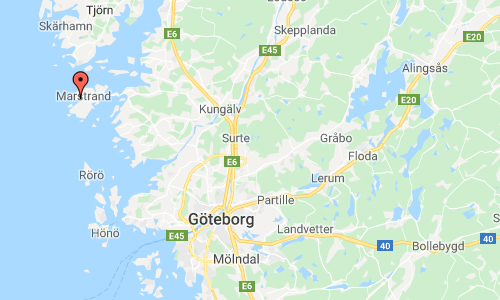