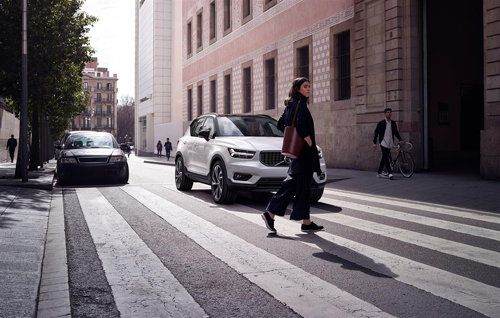 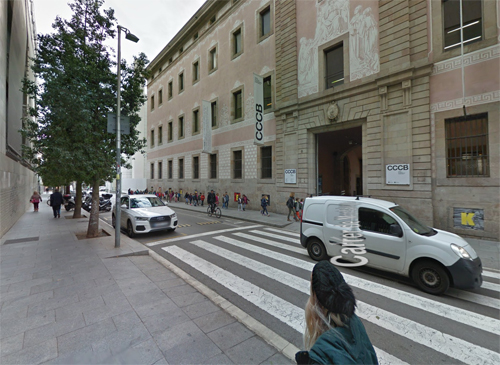 Situated in the Raval district, the Centre’s core theme is the city and urban culture. The CCCB organizes and produces exhibitions, debates, festivals and concerts; programmes film cycles, courses and lectures; and other activities.

The CCCB is located in a spot with a long history: the site of a 17th century church that became the monastery of Montalegre in the 13th century and a Jesuit seminary in the 16th century. In the 18th century, a military barracks and correctional facility was installed there. Finally, in the year 1802, King Charles IV of Spain authorised the creation of a charitable establishment, the Casa de Caritat (Almshouse) to provide shelter for the most disadvantaged members of society. Over time, the Casa de Caritat came to fund itself and it obtained income from very diverse sources. It organised prize draws, masquerade balls, and bullfights. It also produced basic essentials: biscuits, needles, fabrics, noodles, rope sandals, cotton, clothing, et cetera. Its most profitable activities prominently included the municipal concession of the funeral service in 1838 and, especially, the creation of one of the city’s most important printing presses. This self-funding system was achieved by the teaching of specialised trades (carpentry, blacksmithery, printing, shoemaking, etc.) within the Almshouse itself. 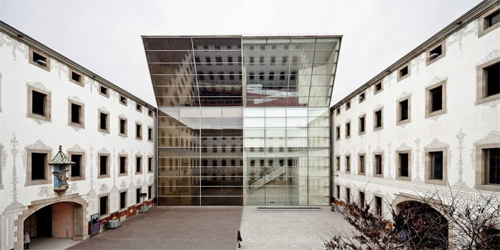 In the year 1868, responsibility for the establishment was transferred to the Provincial Council of Barcelona (Diputació), as a result of the Public Charity Law of 1853. In contrast, during the short period of the Republican Generalitat (1932-1936), the Casa de Caritat was the exclusive responsibility of the Catalan government; in that period significant improvements were made, especially in the treatment of inmates and the secularisation of the teaching staff. The Casa de Caritat ceased to function in the year 1957 with the move to and inauguration of new premises in the Vall d’Hebron district (Llars Mundet).

In 2016, the CCCB and the Xarxa Audiovisual Local (Diputació de Barcelona) in collaboration with BATABAT produce the documentary Temps de caritat. The film evokes the childhood of the people who lived in la Casa de la Caritat de Barcelona. Nowadays, they meet every Thursday at the CCCB bar. 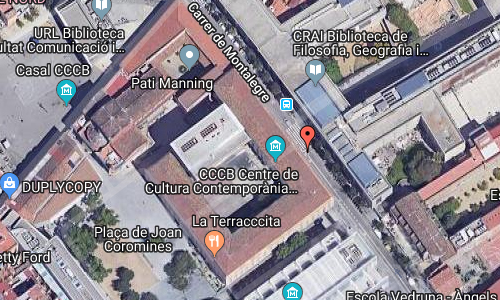 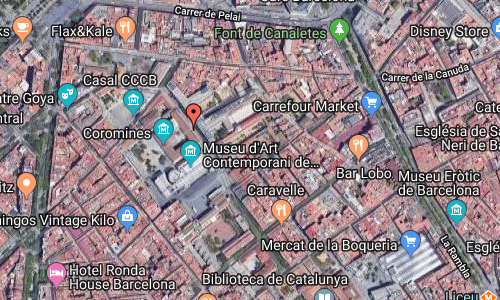 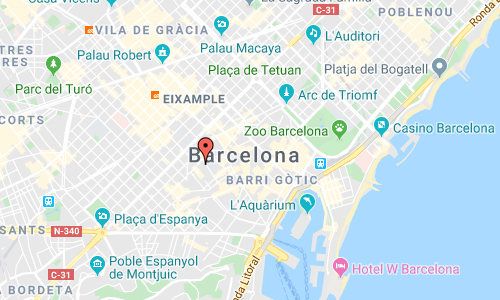 More information at cccb.org and en.wikipedia.org.