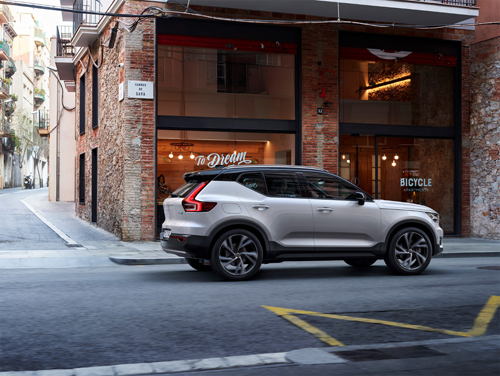 The Bicycle Apartments offers modern-style apartments located in Barcelona. It features on-site bike rental as well as free WiFi throughout.

Each apartment is composed of 2 bedrooms, a living room with fully equipped kitchenette, and a bathroom. All include a bike-themed décor, an iPad, satellite flat-screen TV, and air conditioning. Some have a private terrace, and some a private balcony.

The Sagrada Familia is 6 km from the Apartments Bicycle. Plaça de Sants Metro Station is less than a 10-minute walk away.
Sants-Montjuïc is a great choice for travellers interested in monuments, sightseeing and city walks.
This is our guests’ favourite part of Barcelona, according to independent reviews.
Couples particularly like the location — they rated it 8.3 for a two-person trip.

More information at thebicycleapartments.com and booking.com.