The current building is a temporary foodhall during the period that the original and old building is going through a huge renovation.

Östermalm’s torg was home to a thriving market trade until the municipality banned the sale of fresh produce outdoors in order to reduce health risks. In 1888 market trade moved in to the newly completed Market Hall on an adjacent site and the square lost its original function. With the erection of a temporary Market Hall directly on the square we are able to contemplate an alternative urban reality that could have been the result of a decision to retain the market’s central location in this busy thorough fare.

The old Market Hall was in desperate need of modernizing and during the period of its refurbishment there was a need to find a temporary home for the market’s traders in the local area, to retain their clientele. In lack of suitable spaces, the municipality decided on a temporary solution smack bang on Östermalm’s Square. In order to be able to house all the traders and the associated functions the building had to occupy the entire open area of the square.

From Stockholm city’s perspective it was important to turn the temporary loss of urban space into a positive addition to the urban fabric. We did this by applying considerable care to the design of the building. It required a sense of quality suitable to the local context and the historic Market Hall while using light weight, cost efficient and sustainable materials befitting the temporary nature of the building.

The temporary building’s facade consists of a lower band clad in vertical untreated pine battens of varying size mounted on plywood sheets. In the South West corner of the building and along the Eastern facade the wooden wall gives way to glazing, providing views into the Market Hall and views out for restaurant diners. The upper section of the façade is completely clad in a modular system of translucent multiwall polycarbonate sheeting, providing daylight during daytime and lights up during nighttime. The large scale structure is designed and built with a modular mounting system of steel brackets that enables quick erection and dismantling with the possibility for subsequent reuse and an alternative function at another location.

Market stalls, restaurants and storage are located on the ground floor; while kitchens and technical installations are located on the two mezzanines that stretch along the Northern and Southern facades. The market stalls are situated along wide, straight thoroughfares and the main entrance faces that of the old market hall on the edge of the square. With an entrance strategically located on each of the building’s four facades, the existing flow of pedestrian traffic is able continue across the square through the Market Hall during opening hours.

The goal has been to create an attractive temporary addition to the heart of Östermalm that has a positive effect on its surroundings day and night. A transient event in Stockholm’s urban history that will generate a strong flow of visitors to Östermalm and build upon the internationally renowned reputation of the historic Market Hall.

Longer opening hours in the temporary hall has brought the area new life during evenings, as well as a new clientele, without excluding or losing the patrons. A local newspaper recently reported that business actually is going better in the temporary hall, compared to the old. Tengbom architects were proud and happy to be able to show how good architecture pays off, both to the city, it’s inhabitants and to the market’s traders. 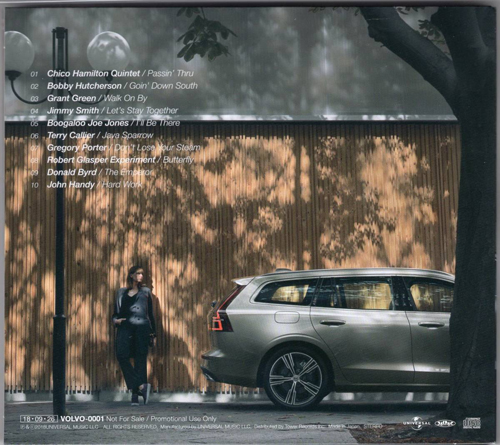