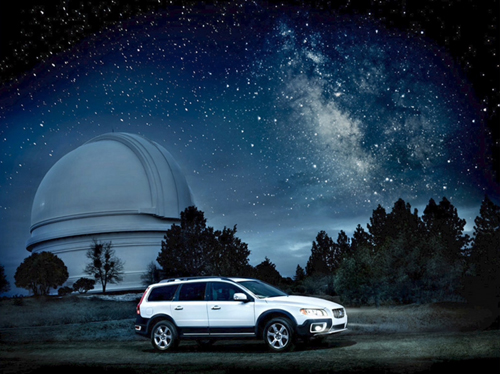 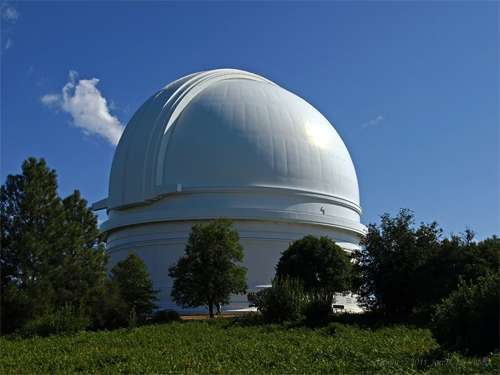 Palomar Observatory is located at Canfield Rd on Palomar Mountain in California, USA.

Palomar Observatory is an astronomical observatory in San Diego County, California, United States, 145 kilometers southeast of Los Angeles, California, in the Palomar Mountain Range. It is owned and operated by the California Institute of Technology (Caltech), located in Pasadena, California. Research time at the observatory is granted to Caltech and its research partners, which include the Jet Propulsion Laboratory (JPL) and Cornell University.

The observatory operates several telescopes, including the 5.1 m Hale Telescope and the 1.2 m Samuel Oschin Telescope. In addition, other instruments and projects have been hosted at the observatory, such as the Palomar Testbed Interferometer and the historic 0.46 m Schmidt telescope, Palomar Observatory’s first telescope, dating from 1936. 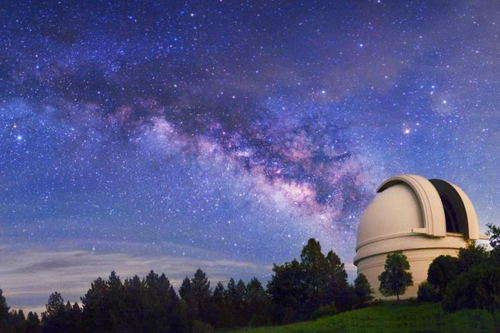 The Palomar Observatory is an active research facility. However, parts of it are open to the public during the day. Visitors can take self-guided tours of the 200-inch telescope daily from 9 a.m. to 3 p.m. The observatory is open 7 days a week, year round, except for December 24 and 25 and during times of inclement weather. Guided tours of the 200-inch Hale Telescope dome and observing area are available Saturdays and Sundays from April through October. There are a visitor center and a gift shop on the grounds. 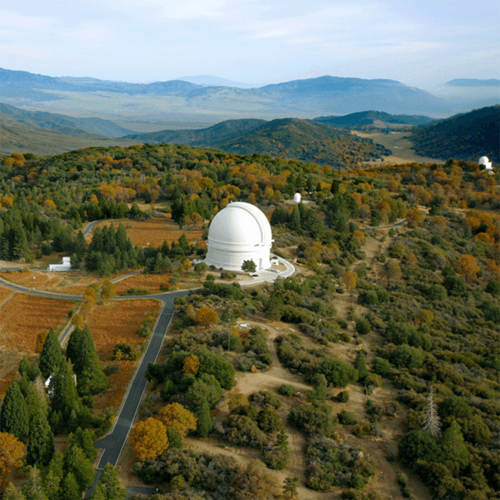 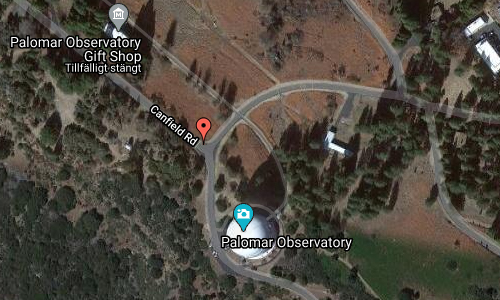 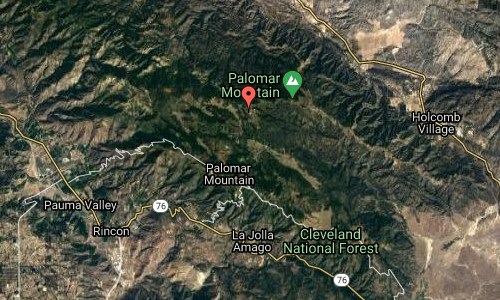 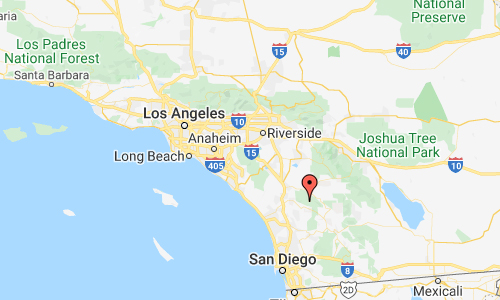 More information at en.wikipedia.org and sites.astro.caltech.edu.