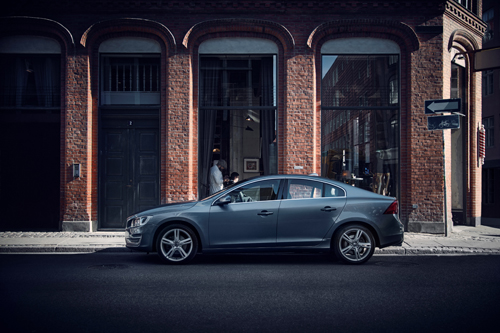 Møntergade 2 is located in the Old Town of Copenhagen, Denmark. It runs from Pilestræde in the west to Gothersgade in the east.

Møntergade has probably existed since the Middle Ages but the first reference to the street is from 1528 when it is referred to as “the city’s street which runs to the rampart (“byes stræde, som løuer till wollen”), a reference to the city’s East Rampart which then followed the course of present-day Gothersgade. The current name of the street is firs recorded in 1623. It refers to the Royal Mint which took over St. Clare’s Monastery after it was confiscated by the crown during the Reformation. In 1559, most of the residents in the street were craftsmen such as carpenters, weaversn coopers, wood carvers, wheelwrights, glove makers and basket makers.

Poul Fechtel, who had been Royal Mint Master from 1536 until 1565, created a charitable housing development on a lot granted by the king in 1570. It became known as Poul Fechtels Hospital and was destroyed along with the rest of the street in the Copenhagen Fire of 1728 but rebuilt in 1732. Poul Fechtels Hospital moved to a new building on Frederikssundsvej in 1908 and its old buildings were demolished the following year when the street Christian IX2 Gade was created.

The so-called Brøndstræde Quarter, a run-down and crowded area between Møntergade and Landemærket to the north, was demolished in 1910 in the first public urban regeneration programme of its kind in the city.

In 1888, the architect and builder Alfred Evers (1841-1904) built this four-story corner property.
An owner list from the property’s earliest years until 1982 can be seen in the book A Copenhagen cityscape, where a detailed building history can also be found.

The even numbered house row at No. 4–16 date from the 1730s and the houses are all listed. The houses were originally examples of the so-called “fire houses” (Danish: Ildebrandshuse) that were built in large numbers after the Fire of 1728. Most of the houses have later been altered with the addition of extra floors and changes to the facades but the building on the corner of Gammel Mønt shows the original design. The red-brick building on the corner with Pilestræde is from the 1880s.

The Danish fashion brand Rabens Saloner opened a flagship store over three storeys in No. 10 in 2015.

Egmont Group ‘s Guttenberghus Complex(No. 1-5) occupies the entire block on the other side of the street between Pilestræde and Vognmagergade. The wing on Møntergade is from 1962–64 and was designed by Preben Hansen Poul Andreasen. A colonnade runs along the full length of the block.

More information at en.wikipedia.org and indenforvoldene.dk.