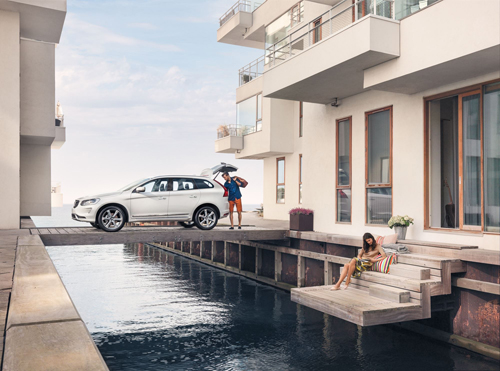 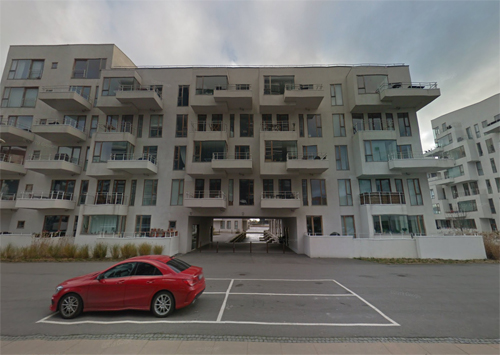 Havneholmen 1 is located on Kalvebod Brygge in Vesterbro in Copenhagen, Denmark.

The distinctive white building facing the waterfront, Havneholmen 48-86, was designed by architects Lundgaard & Tranberg and built by Sjælsø, 2006-2009. 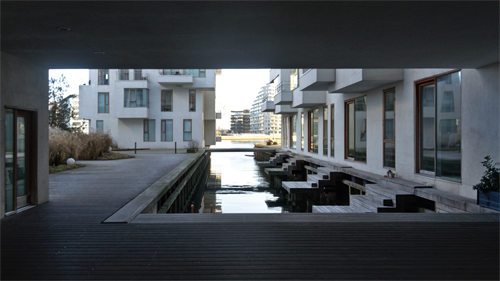 Havneholmen (literally “The Harbour Isle”) is a mixed-use development located on reclaimed land off Kalvebod Brygge in the harbor of Copenhagen, Denmark. It is located just east of the shopping centre Fisketorvet from which it is separated by a narrow canal, although it is annexed to mainland Kalvebod Brygge at its southern end. 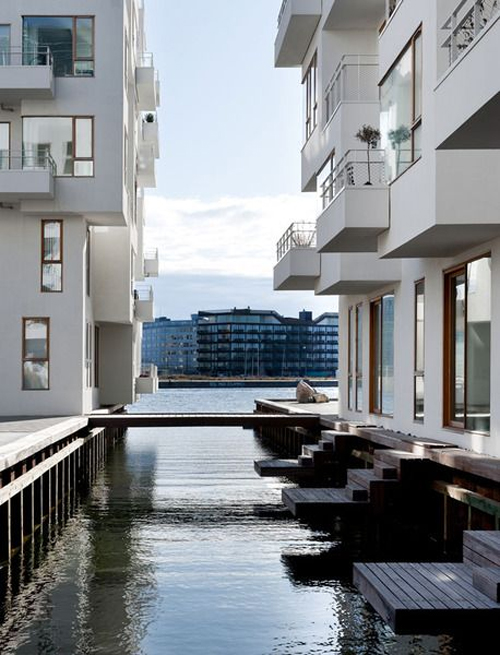 Havneholmen is connected to Islands Brygge on the other side of the harbor by Brygge Bridge, a foot and cycling bridge. Tømmergraven Canal separates it from Enghave Brygge to the south.

The area was formerly known as Kalvebod Pladsvej and was an industrial site. The plan for its redevelopment was adopted by the City in 2003. A masterplan for the area was created by Gert Wingårdh and construction began in 2006.

The development comprises about 91,000 square metres of buildings. It consists of a mixture of housing, offices and a hotel. 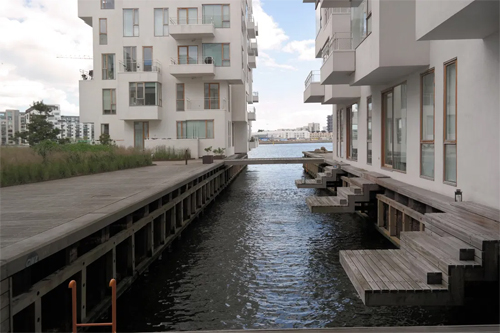 The Havneholmen Housing Estate was built by Sjælsø Group between 2005 and 2009. It was designed by Lundgaard & Tranberg and received the RIBA European Award in 2001. Another residential project, consisting of 148 apartments distributed on four buildings in a fan-like arrangement perpendicular to the water, is designed by Vilhelm Lauritzen Arkitekter.

Aller House is the headquarters of Aller Media and was designed by PLH Arkitekter.

376-room Hotel Copenhagen Island is located on its own island. It was designed by Kim Utzon for the Arp-Hansen Hotel Group. Havneholmen Atrium and Havneholmen Towers were designed by Wingårdh. 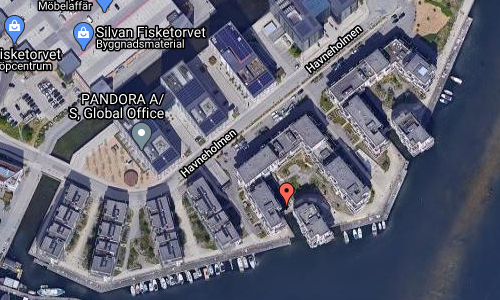 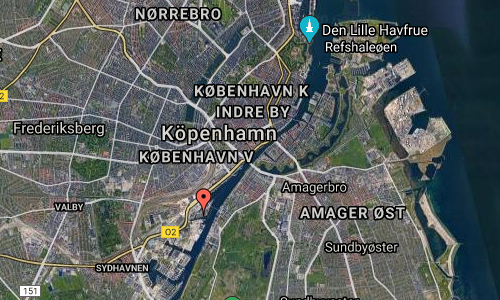 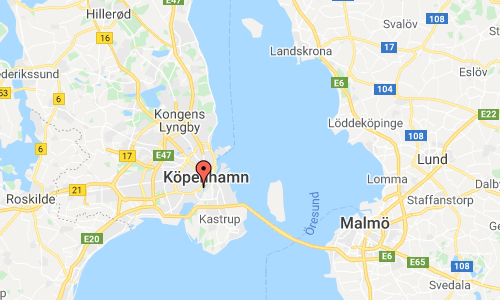 More information at en.wikipedia.org and ltarkitekter.dk.