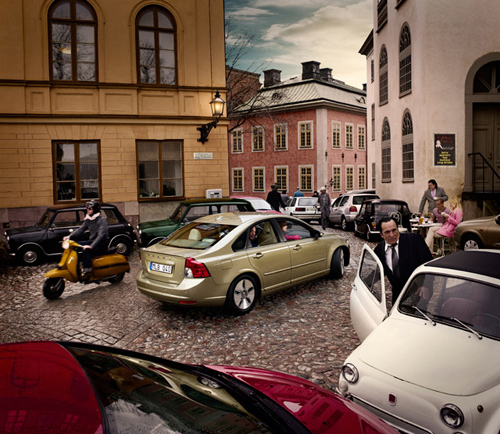 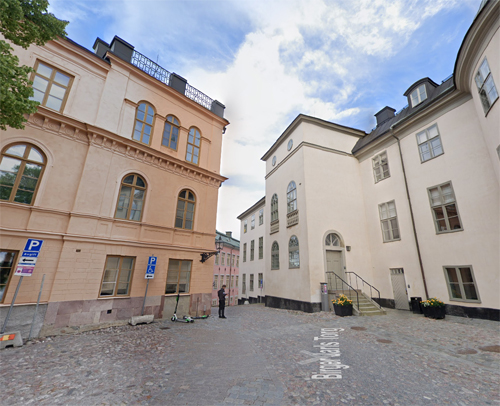 Birger Jarls torg is a public square located on Riddarholmen in Gamla stan, the old town in Stockholm, Sweden.

The square used to be called Riddarholmstorget, but was in the mid-19th century renamed Birger Jarls torg after Birger Jarl, traditionally attributed as the founder of Stockholm. A statue of him was erected on the square in 1854. It was designed by Swedish sculptor Bengt Erland Fogelberg (1786–1854).

The square is surrounded by six palaces, today mostly occupied by various governmental authorities. The area is isolated from the rest of the city by the artery traffic route Centralbron. (See Riddarholmen.) Just south of the square is the church Riddarholm Church.

The building on the left is the Stenbockska palatset. On the right you find the Svea hovrätt.

During the years 1840-1851, the Ministry of Land Defence was, like the Ministry for Naval Affairs, located in the Stenbockska palatset at Birger Jarls torg 4.
The Svea hovrätt or Swedish Court of Appeal, is one of six appellate courts in the Swedish legal system. It is located in the Wrangel Palace, on Riddarholmen islet in Gamla Stan.
Wrangel Palace was the official Stockholm residence of the royal family and court from 1697 until 1754, when the Royal Palace of Stockholm was completed. During this time, the Palace was called Kungshuset (The Kings House). From 1756 to 1928, it housed the Statskontoret (Office of state). In 1802, the palace had to be rebuilt once again after a fire. This time the architect was C.G. Gjörwell. 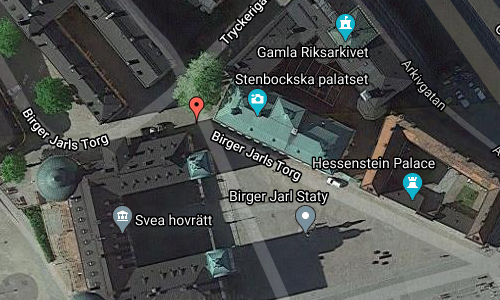 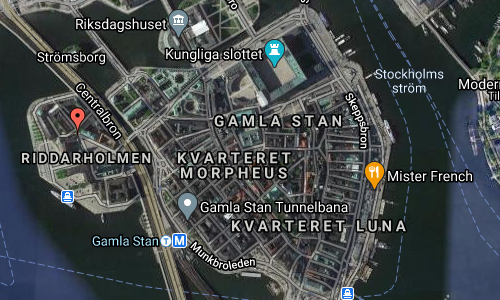 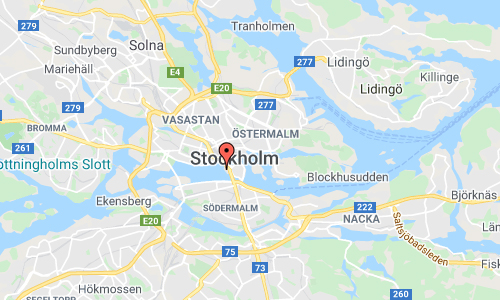