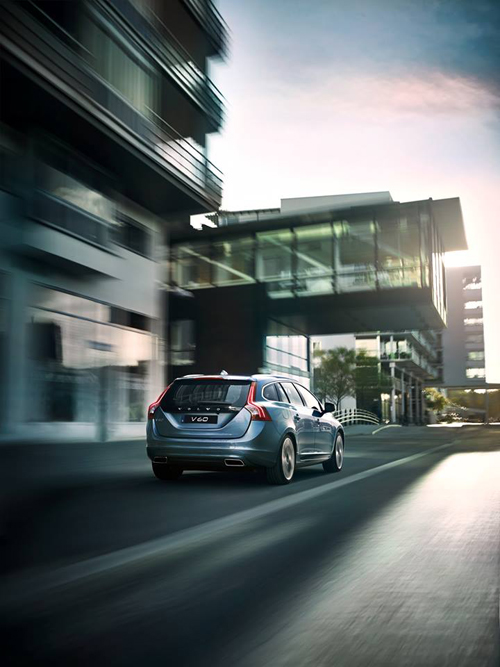 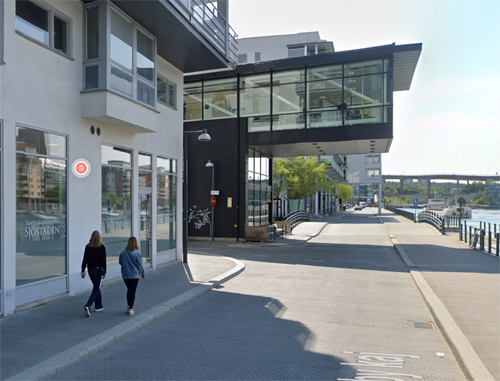 Hammarby Sjöstad is a part of the inner city of Stockholm, currently undergoing major urban redevelopment. It is located on both sides of lake Hammarby Sjö, bordering Nacka Municipality to the east.

Before the current redevelopment began, the area was known as Norra Hammarbyhamnen and Södra Hammarbyhamnen, a mainly industrial zone, centered on the Lumafabriken works, a piece of functionalist architecture designed by Eskil Sundahl and Arthur von Schmalensee, which now houses a library and offices. The neighbouring Lugnet was a run-down light industrial area, not intended to be permanent, housing an impromptu trailer park. On the north side of the lake, the Norra Hammarbyhamnen area was used as a harbour area, with a railway connecting the area.

Although the south and east part of Hammarby Sjöstad is located outside what is traditionally considered to be the perimeter of inner-city Stockholm, the design is intentionally semi-urban rather than suburban, with boulevards, somewhat defined and architecturally varied city blocks, and commercial spaces in the ground floor of some buildings. The location, next to the lake Hammarby Sjö and a canal, Sickla Kanal, has allowed for plenty of quays and walkways along the water. 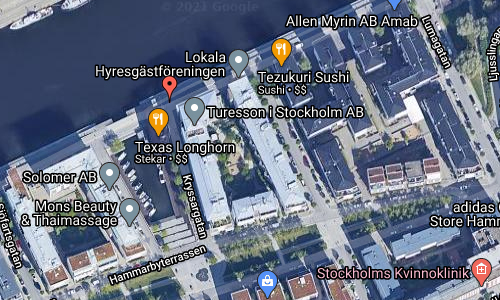 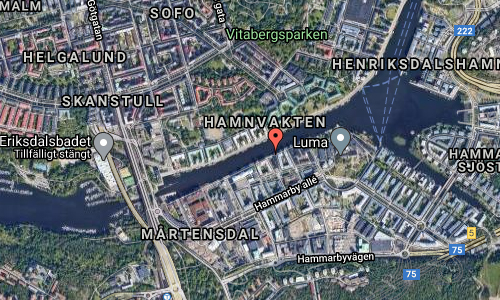 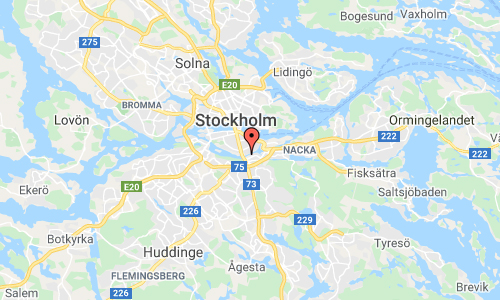