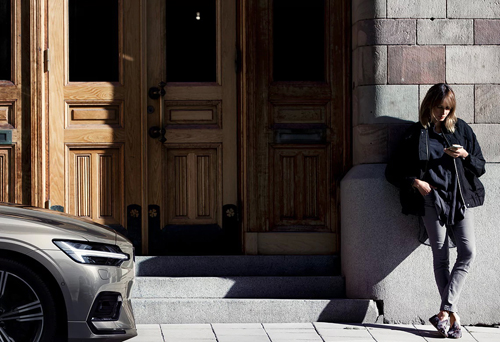 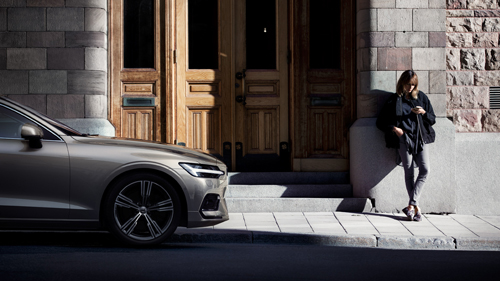 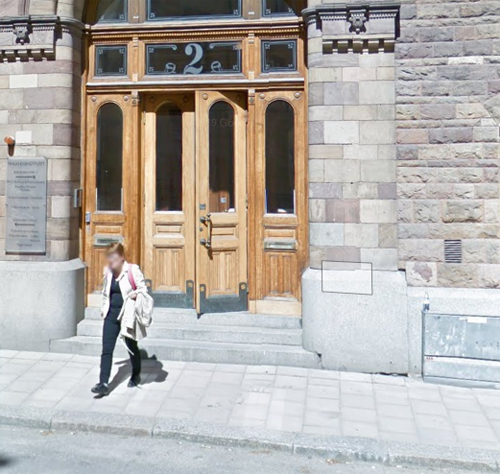 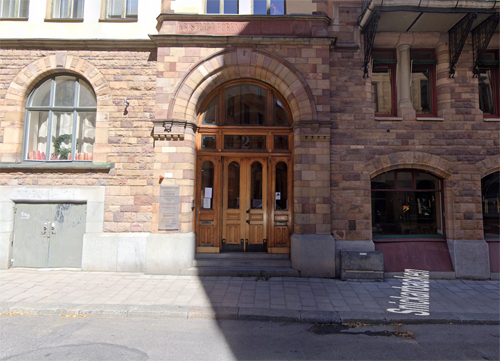 Snickarbacken is a short street in the Norrmalm district of Stockholm that runs between Birger Jarlsgatan in the east via a staircase to Regeringsgatan in the west.

The Finnish Institute’s beautiful house at Snickarbacken 2-4 in central Stockholm is just over 100 years old. It was built in 1896 for the KFUM (YMCA). The decorations were lavish both interior and exterior. And parts of the house are today k-marked, for example the multi-colored limestone floors of the stairwells and the stylish fireplace in the gallery.

In 1970, the house was bought by the Finnish House Foundation, which in 1995 was transformed into the Finnish Cultural Institute Foundation in Sweden, which today runs the Finnish Institute. In 1995, the neighboring property with Hotell Karelia was also sold, and in the autumn, the board announced an architectural competition for a complete renovation of the house. The winner was GWSK Arkitekter in Stockholm.

The property comprises six floors, two of which are below street level. The building houses the Finnish Institute’s premises, library, reading room, exhibition hall / gallery and a conservatory adjacent to the reception. The house also houses the Finnish Association in Stockholm. The property is handicapped accessible. 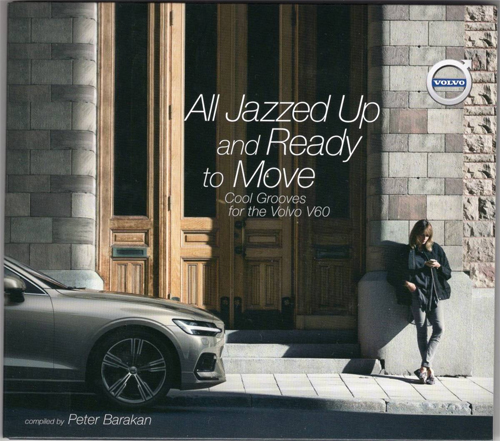 CD – All Jazzed Up and Ready to Move with music for Volvo V60. 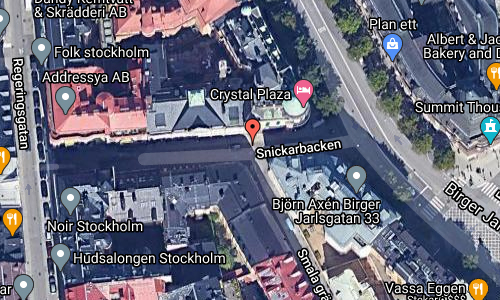 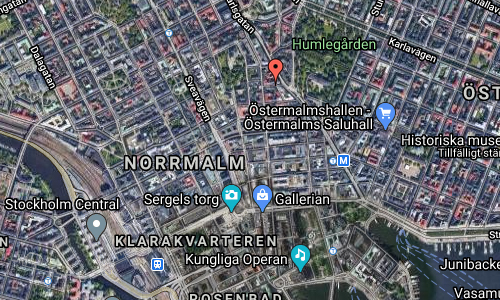 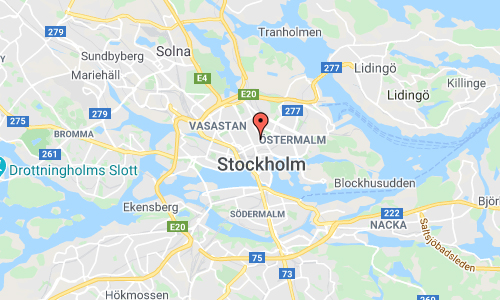