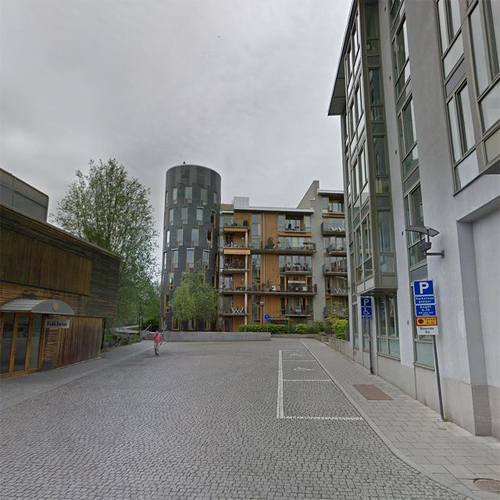 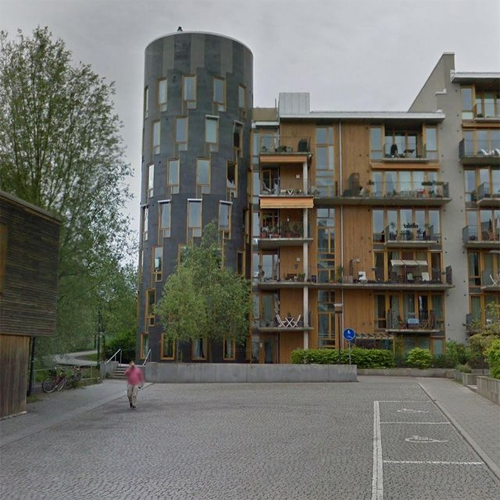 Restaurant Göteborg is located at the Sickla Kanal on Midskeppsgatan in Stockholm.

2021 – Restaurant Göteborg on Midskeppsgatan in Stockholm

Restaurant Göteborg offers a traditional bistro menu with a little extra focus on seafood. The menus vary according to season, for example with classic Swedish christmas dinner “julbord” in December, asparagus weeks in the spring and shellfish weeks in the fall.

Restaurant Göteborg is located by the waterfront in Hammarby Sjöstad, and here you are welcome all year-round.

Midskeppsgatan is located in Hammarby, a part of southern Stockholm, located southeast of Södermalm. Hammarby is known for the sports club Hammarby IF and the new development Hammarby Sjöstad.

Hammarby Sjöstad (roughly translated: Hammarby Lake City) is a part of the inner city of Stockholm, currently undergoing major urban redevelopment. It is located on both sides of lake Hammarby Sjö, bordering Nacka Municipality to the east. The area is part of the districts Södermalm and Södra Hammarbyhamnen.

Before the current redevelopment began, the area was known as Norra Hammarbyhamnen and Södra Hammarbyhamnen, a mainly industrial zone, centered on the Lumafabriken works, a piece of functionalist architecture designed by Eskil Sundahl and Arthur von Schmalensee, which now houses a library and offices. The neighboring Lugnet was a run-down light industrial area, not intended to be permanent, housing an impromptu trailer park. On the north side of the lake, the Norra Hammarbyhamnen area was used as a harbor area, with a railway connecting the area. 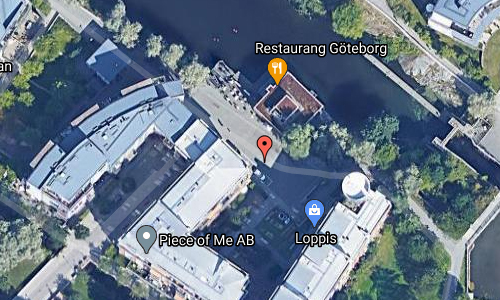 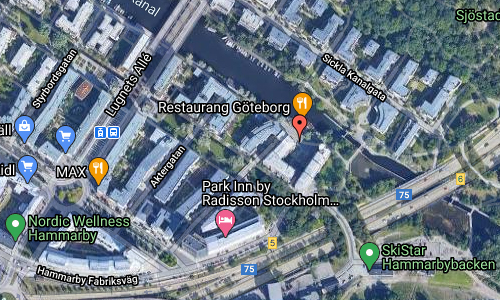 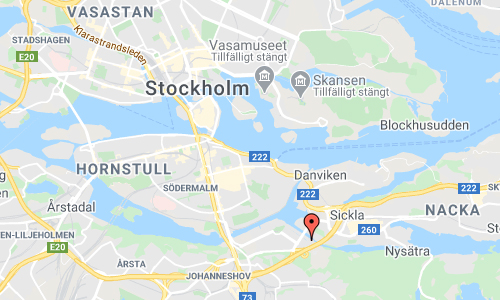