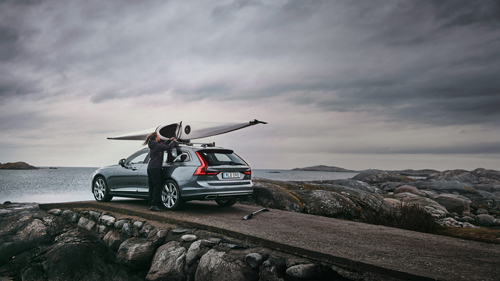 Lapposand Badplats is located near Lappesandsvägen on Hönö at the Swedish west coast.

Hönö is a locality situated in Öckerö Municipality, Västra Götaland County, Sweden with 5,110 inhabitants in 2010.

During the Viking Age the islands of Öckerö belonged to the Norwegian kings, and the part of the coast was known as Älvsyssel. In the 13th century the King Håkon Håkonsson of Norway built himself a house on Öckerö, because he was often around there with his navy.

In 1658 or thereabout, the area became Swedish together with Bohuslän.
In the middle of the 18th century, the fishing of herring blossomed into a full scaled industry, and the islands fishing communities flourished for some 50 years.
In the 1950s the coat of arms were designed. As the main industry has always been fishing, a boat and herring became symbols. The ten herrings correspond to the ten islands.
Ömål, also called öbo, is a Swedish Götamål dialect spoken on the islands of the Öckerö municipality. It has some features of the Gothenburg Swedish dialect (Göteborgska), but also features from English.