Espingtorpet is located within the Volvo Hällered Proving Ground in Sandhult, northwest of Borås, Sweden.

When Volvo bought in the late 1960s almost a third part of Hällered, there were three old soldattorp or (soldier) residence left in the area. Two of them were in a terrible state, but one is still there, the building we know today as Espingtorpet. From here, you can today hear and see the Volvo test cars driving by.

According to people involved in Hällered Proving Ground, it was PG Gyllenhammar who insisted that this historic building should remain and being restored. 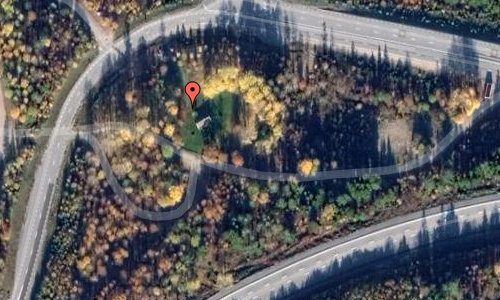 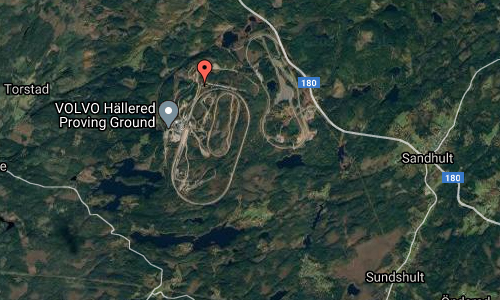 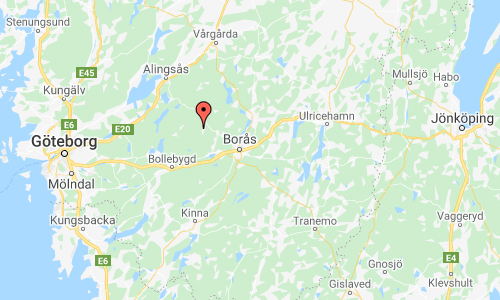 More information at media.volvocars.com and the Volvo Monitor magazine #5 from 1985. 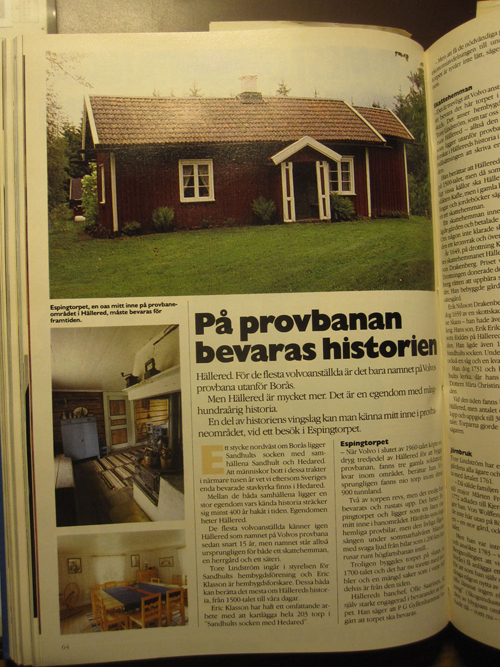 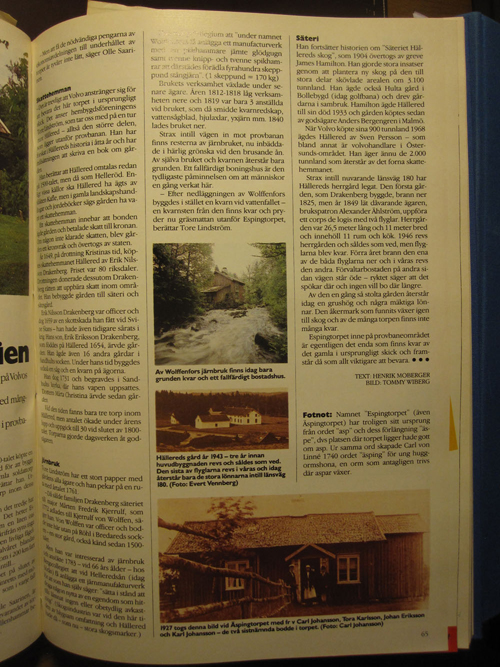