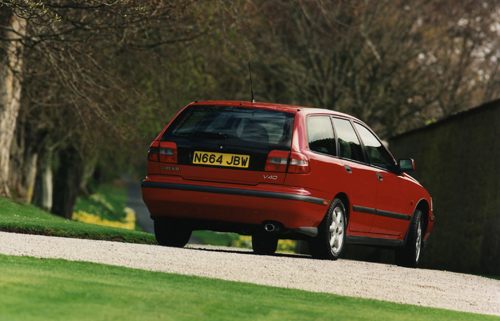 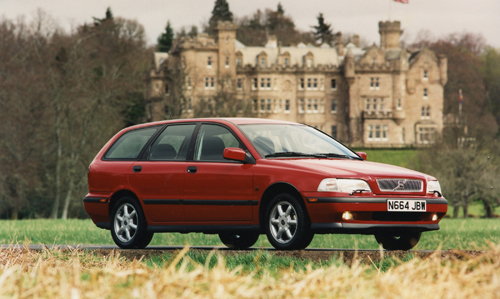 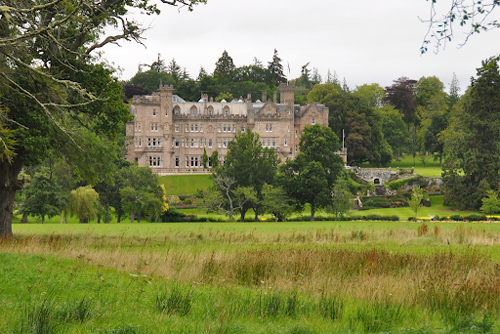 Skibo Castle is located to the west of Dornoch in the Highland county of Sutherland, Scotland overlooking the Dornoch Firth. Although largely of the 19th century and early 20th century, when it was the home of industrialist Andrew Carnegie, its origins go back much earlier.

It is now operated as The Carnegie Club, a members-only residential club, offering members and their guests accommodation in both the castle and estate lodges, a private links golf course and a range of activities including clay pigeon shooting, tennis and horse riding. 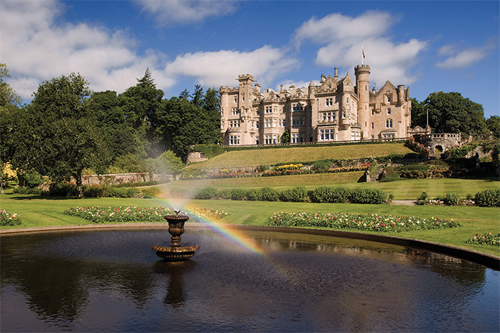 The grounds include Lake Louise, a very small artificial lake, and one of only a few bodies of water in Scotland known as lakes. The estate is listed on the Inventory of Gardens and Designed Landscapes in Scotland, the list of nationally significant designed landscapes.

The first record of Skibo Castle is a charter from 1211. From its early history, the castle was a residence of the Bishops of Caithness. Skibo Castle remained the residence of subsequent bishops until 1545, when the estate was, as a tactical measure by the church, given to John Gray in order to reinforce its alliance with a powerful family as the threat of a Protestant uprising spread towards the north.

In 1745, Robert Gray surrendered the estate. It was later bought by a relative who built a modern house before 1760. Its ownership changed frequently until 1872, when it was bought by Evan Charles Sutherland-Walker, who extended the house and improved the grounds. However, the condition of the building had declined by 1897, when wealthy industrialist Andrew Carnegie took a one-year lease, with an option to buy. In 1898 he exercised that option for £85,000. However its condition had declined so much by this time that a further £2 million was spent on improvements, including an increase in area from 1,500 m2 to over 5,600 m2, plus the creation of Loch Ospisdale, an indoor swimming pavilion and a 9-hole golf course. Carnegie employed Alexander Ross of Inverness to carry out major upgrading works including full electrical services served by a private power station. 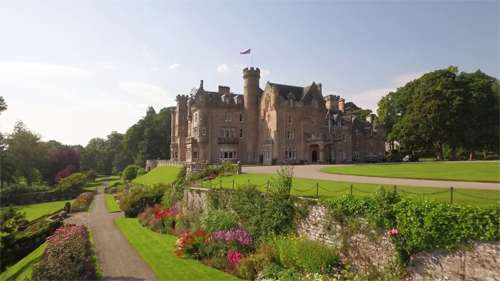 Skibo stayed with the Carnegie family until 1982. It was later purchased by businessman Peter de Savary and used as the foundation of a private members club, The Carnegie Club. Establishment of the club required restoration of the castle to recreate the luxury of an Edwardian sporting estate. De Savary sold the club to Ellis Short in 2003. Aware of the historic significance of the category-A listed castle and its contents, the Club have undertaken a programme of conservation over the last decade with the aim of preserving as much as possible of the building whilst improving the existing facilities on the estate. This includes the redevelopment of the golf course, a sympathetic restoration of Carnegie’s magnificent swimming pool, ongoing restoration of the Mackenzie and Moncur glasshouses and the refurbishment of all bedrooms in the castle and lodges. 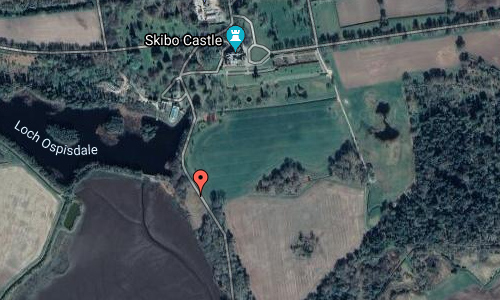 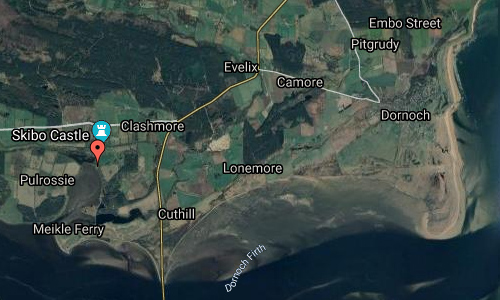 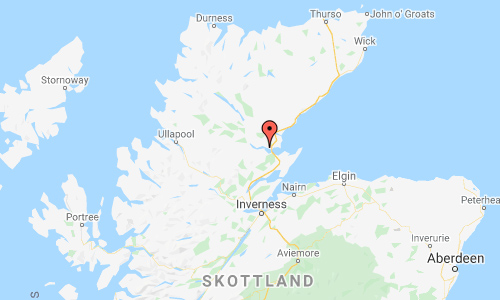 More information at carnegieclub.co.uk and en.wikipedia.org.