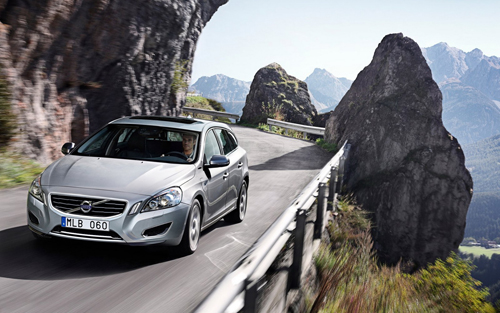 2013 – Volvo V60 Hybrid on Funtana between Ardez and Ftan in Scuol, Switzerland 🇨🇭. 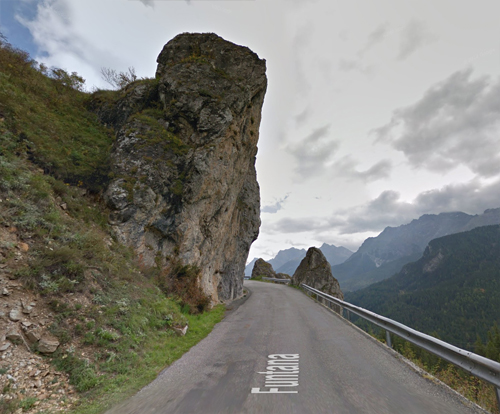 Funtana is a mountain road between Ardez and Ftan in Scuol, Switzerland.

Scuol is a municipality in the Engiadina Bassa/Val Müstair Region in the Swiss canton of Grisons. The official language in Scuol is Romansh. On 1 January 2015 the former municipalities of Ardez, Guarda, Tarasp, Ftan and Sent merged into Scuol.

The Scuol, Bad Tarasp-Vulpera, Sent and Ftan region is truly spoiled for sunshine. It lies cradled between the peaks of the Silvretta range and the “Engadin Dolomites”. This holiday area has retained its native cultural values and its natural surroundings intact – to the great pride of the Engadiners and the benefit of their guests.

Engadine houses with ornate sgraffito characterise the old parts of the village. The Büglgrond and Plaz squares with their mineral springs are also worth a visit. The late Gothic church of St. George with a Romanesque tower stands on a mighty rock, offering a rewarding view across Scuol and into the Swiss National Park. 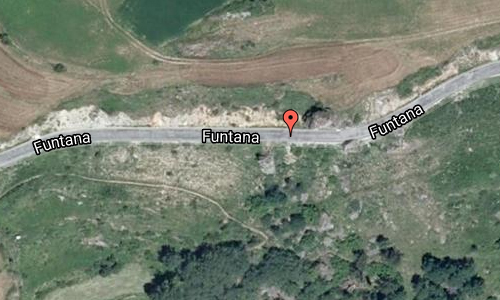 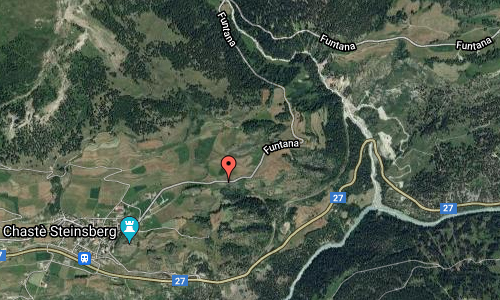 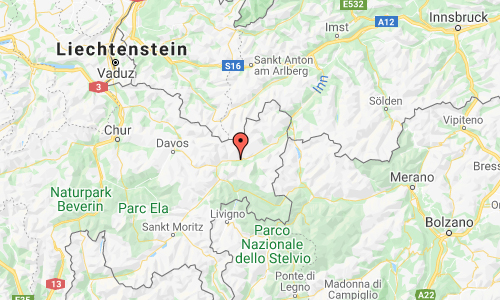 More information at myswitzerland.com and en.wikipedia.org.