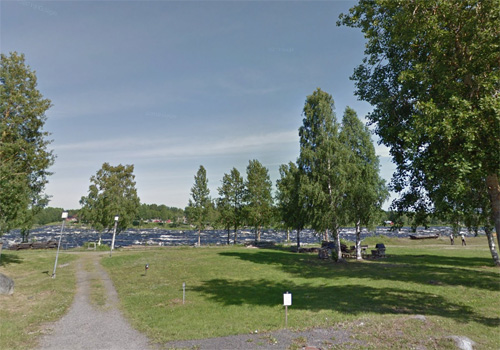 The family business Kukkolaforsen Tourism & Conference Ltd. is run by the Spolander family. We have been active, in various ways, in the area for over five generations. Through lots of hard work, we are continuously improving our specialities: gourmet fare, saunas and conferences. Not long ago we had a shift in generations within the business.

Johannah is the daughter in the house, and together with her husband Martin and her brother Mathias they have continued the tradition, and it is now their goal to continue to develop and run Kukkolaforsen Tourism & Conference.

“We will continue to do everything we can to satisfy our customers and offer the best, personalised service possible”.

Kukkolaforsen Tourism & Conference Ltd. is a conference, experience and knowledge centre in the Torne Valley. The spirit of the region is presented by the rustic accommodation, the various sauna experiences, and the rewarding fishing opportunities. 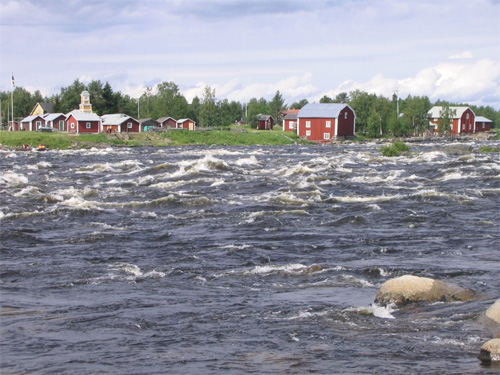 Kukkolaforsen is a rapids in the Torne River on the border between Sweden and Finland. The rapids are located by Finnish Kukkola and Swedish Kukkola, 15 kilometers north of Haparanda and Tornio, next to National Road 99 and European Road 8. The rapids are 3.5 kilometers long and have a drop of about 14 meters.

Kukkolaforsen is a natural attraction in Tornedalen. In summer, whitefish are hauled out of the river, and the whitefish festival at Kukkolaforsen dates back to the Middle Ages and traditionally falls on the weekend after Jacob’s Day. This is when the river whitefish begins its migration from the sea up the Torne river. The fact that the fish’s spawning period is so time-bound is also the reason why its arrival has been noticed since the Middle Ages; the modern celebration first started sometime in the 1960s.

Kukkolaforsen was formed between the beginning of our era and the year 1000, as the land uplift made the area above sea level. 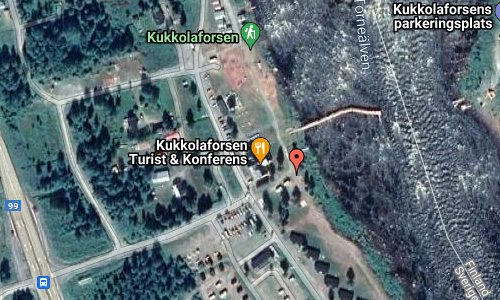 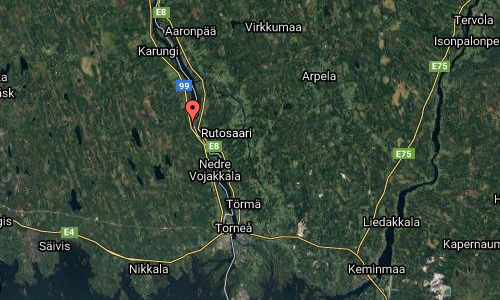 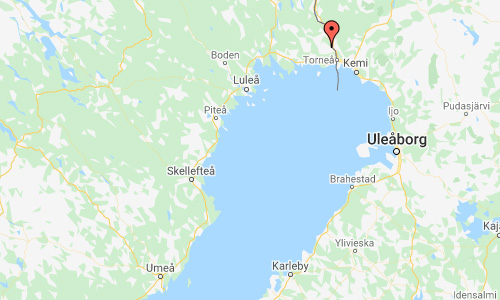