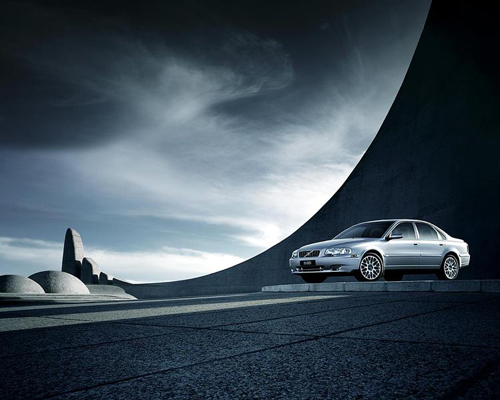 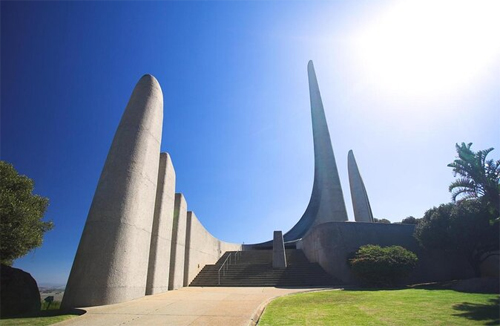 The Afrikaans Language Monument (or Afrikaanse Taalmonument) is located on a hill overlooking Paarl, Western Cape Province, South Africa. Officially opened on 10 October 1975, it commemorates the semicentenary of Afrikaans being declared an official language of South Africa separate from Dutch. Also, it was erected on the 100th anniversary of the founding of Genootskap van Regte Afrikaners (the Society of Real Afrikaners) in Paarl, the organisation that helped strengthen Afrikaners’ identity and pride in their language. The monument was used as a filming location for the Twelfth series of Doctor Who. 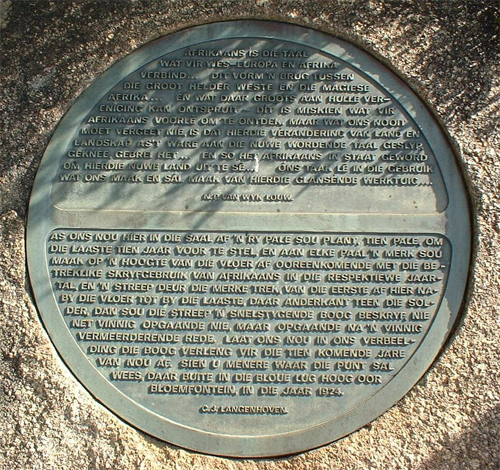 The monument consists of various tapering structures of a convex and concave nature, symbolising the influences of different languages and cultures on Afrikaans itself, as well as political developments in South Africa, as follows: 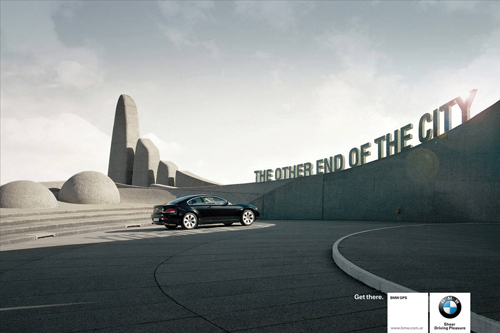 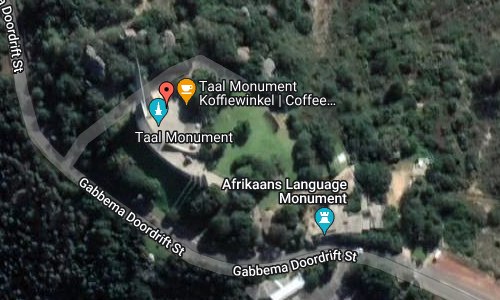 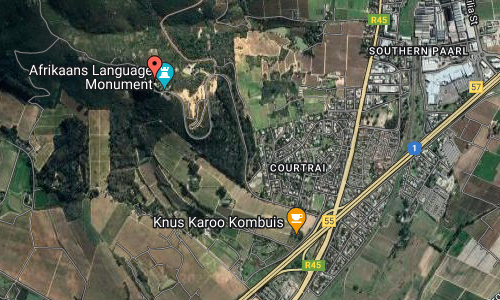 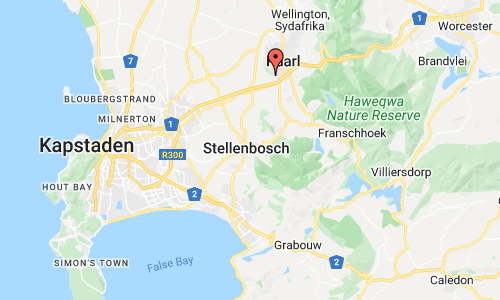 More information at en.wikipedia.org and taalmuseum.co.za.