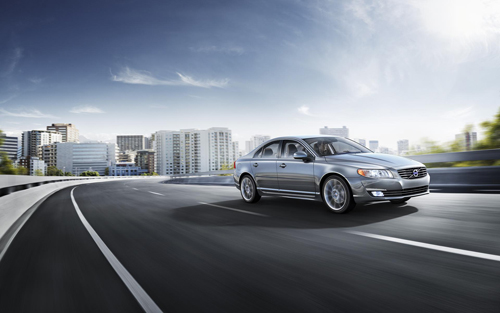 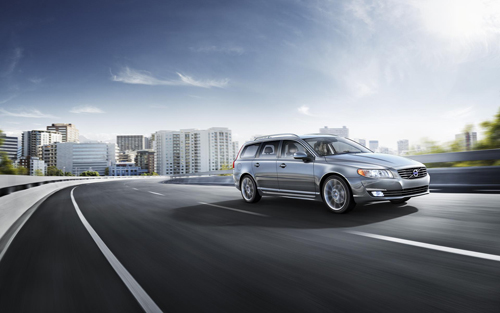 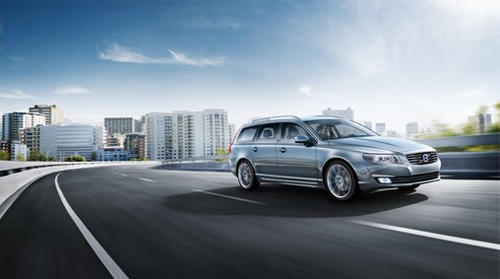 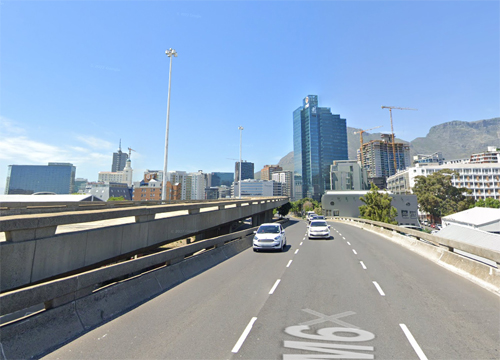 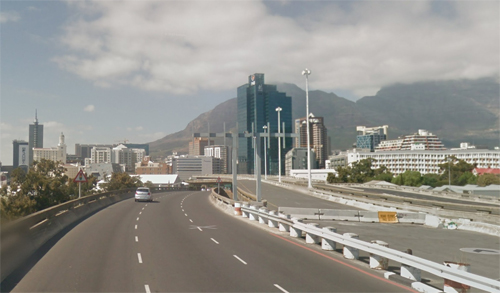 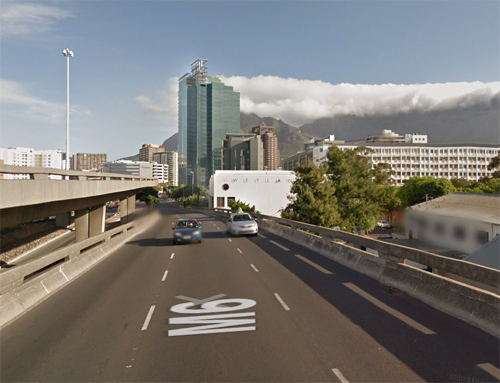 Helen Suzman was a South African anti-apartheid activist and politician. She represented a series of liberal and centre-left opposition parties during her 36-year tenure in the whites-only, National Party-controlled House of Assembly of South Africa at the height of apartheid.

She hosted the meeting that founded the Progressive Party in 1959, and was its only MP in the 160-member House for thirteen years. She was the only member of the South African Parliament to consistently and unequivocally oppose all apartheid legislation.

Suzman was instrumental in improving prison conditions for members of the banned African National Congress including Nelson Mandela, despite her reservations about Mandela’s revolutionary policies, and was also known for using her parliamentary privilege to evade government censorship and pass information to the media about the worst abuses of apartheid. She was twice nominated for the Nobel Peace Prize. 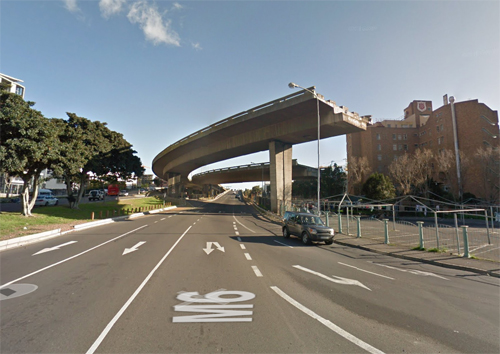 The Foreshore Freeway Bridge, also known as Cape Town’s Unfinished Bridge, is an incomplete section of what was intended to be the Eastern Boulevard Highway (now called the Helen Suzman Boulevard) in the city bowl of Cape Town, South Africa. Conceptualised and designed in the late 1960s, work began in the early 1970s with the freeway aimed at alleviating future traffic congestion in the city expected in the years to come. However, due to budget constraints in city expenditure at the time, the project never came to completion and has stood in its unfinished state since construction officially ended in 1977. While there has been much speculation in local press over the years regarding the freeway’s eventual conclusion, the city council has yet to come to a decision regarding the matter. The structure has become somewhat of a tourist attraction over the years and is also a popular movie and fashion shoot location.

The Transport for Cape Town initiative announced in 2012 sought the input of design students at the University of Cape Town to find an affordable solution to the unfinished bridge and during a presentation on April 14, 2014 at the Cape Town City Hall approximately 600 students exhibited their ideas. Some of these included planting trees on the overpass, turning it into a roller coaster or skate park, creating a street arcade below and also possibly some sort of waterway. Mayor Patricia de Lille, present at the exhibition said “it was important to use Cape Town’s designation as World Design Capital as an opportunity to think differently”. Once the exhibition closed UCT handed the students’ projects over to the Transport for Cape Town committee for evaluation with a decision yet to be announced. 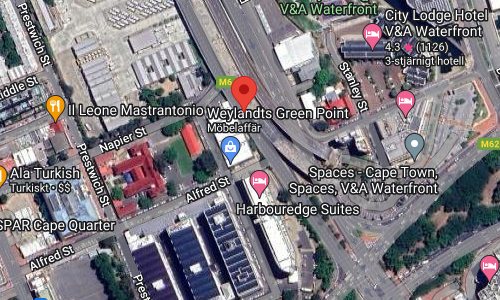 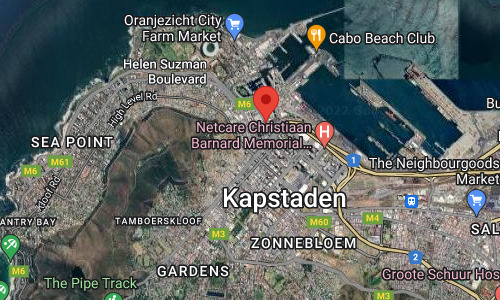 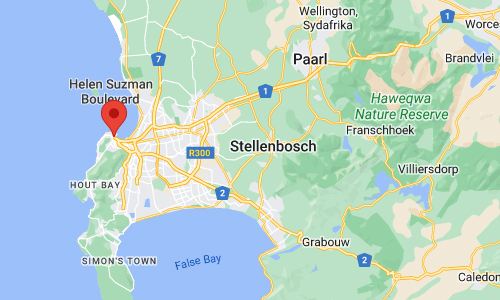