Jonkheer Gijs van Lennep (born 16 March 1942, in Aerdenhout, North Holland) is a Dutch esquire and former racing driver who competed in eight Formula One races. However his main achievements were at the wheel of a sports car.

Van Lennep drove for the Porsche sportscar team from 1967 and won the Le Mans 24 Hours in 1971 with Helmut Marko driving the number 22 Martini sponsored Porsche 917K. They set a distance record, covering 5335 km which remained unbeaten until the 2010 24 Hours of Le Mans . 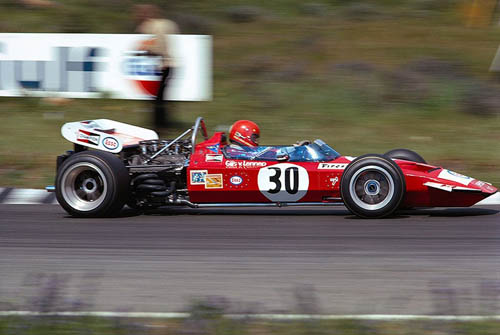 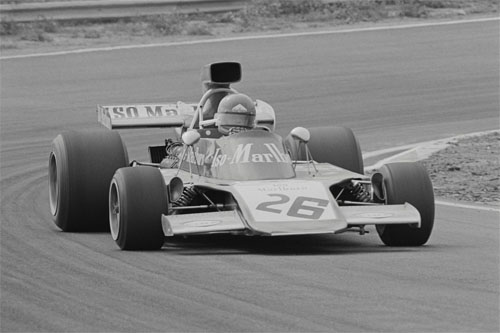 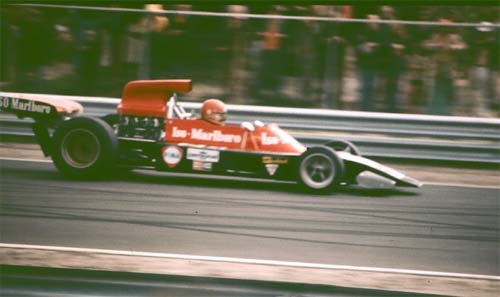 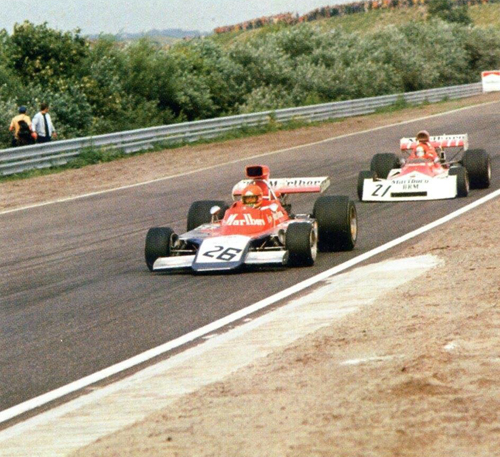 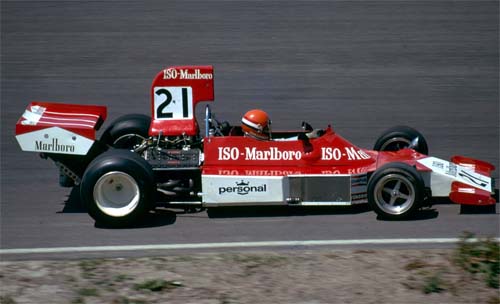 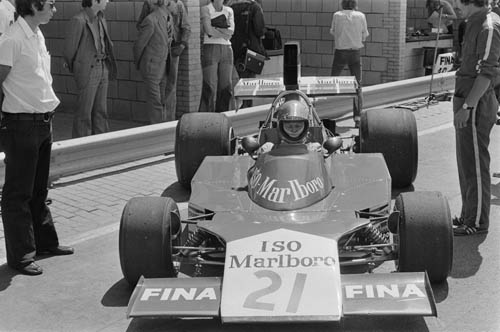 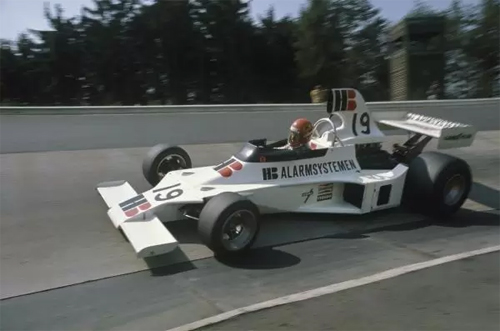 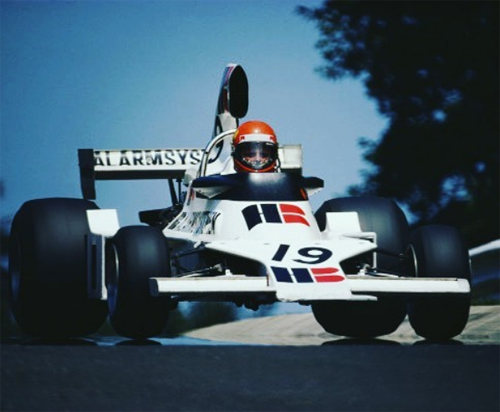 That year the Stichting Autoraces Nederland (Foundation for Car races in the Netherlands), hired a Surtees TS7 for him to make his F1 debut in his home GP where he finished a creditable eighth in a very wet GP. The following year Van Lennep won the 1972 Rothmans European Formula 5000 Championship driving a Surtees TS11 and a McLaren M18.[1] He also drove twice for the Williams GP team, earning his first World Championship point with 6th place in the 1973 Dutch Grand Prix. With Ensign he scored a second point in the 1975 German Grand Prix, making him the second most successful Dutch Formula 1 driver, until the emergence of Jos Verstappen. 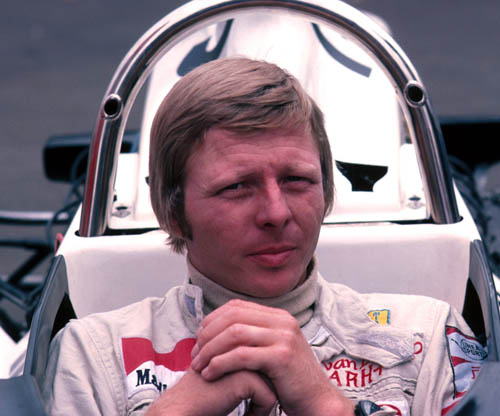 In 1973 he won the last Targa Florio with Herbert Müller in a Martini Porsche Carrera RSR.

He continued with sportscar racing, winning the Le Mans 24 Hours for a second time in 1976, sharing a Porsche 936 Turbo with Jacky Ickx before retiring from racing.