He entered one Formula One World Championship race, the 1962 Dutch Grand Prix, with one of Carel Godin de Beaufort’s Porsches.His entry was taken by Wolfgang Seidel.

At the start of the new Grand Prix season Ecurie Maarsbergen got out in full force by entering no less than three cars for the Dutch Grand Prix. Apart from himself Carel also entered cars for Ben Pon and Rob Slotemaker. In the end Slotemaker didn’t participate because his car was not ready in time for the event, his entry was taken over by Wolfgang Seidel who borrowed an Emeryson from the factory for the occasion. It’s unclear whether the Seidel car was run by Maarsbergen in practice or only on paper. 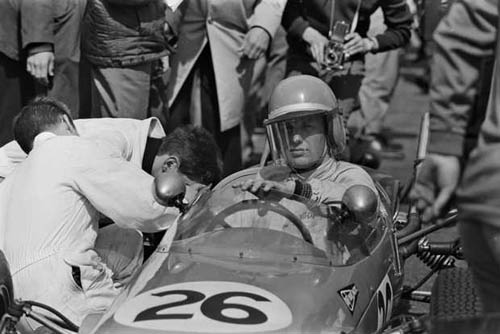 Throughout the 1960s Slotemaker competed in the 24 Hours of Le Mans race, and was a driver and advisor for the Le Mans film in 1970.

In 1956 he established his “Anti-skid” driving school at Zandvoort, which is still operating today.

On 16 September 1979 at the Circuit Park Zandvoort, Slotemaker was killed when he crashed his Chevrolet Camaro during the “Trophy of the Dunes” touring car race. His car spun on a patch of oil and collided with a course car parked alongside the track. Despite the relatively minor force of the accident, he suffered a broken neck and died instantly. A doctor in the course car was also injured. 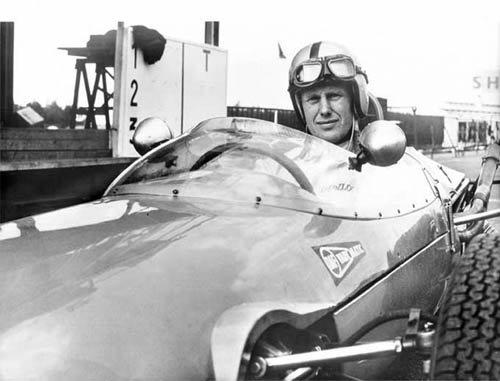 A section of the circuit, the right-hander past Hunzerug, is named in his memory.